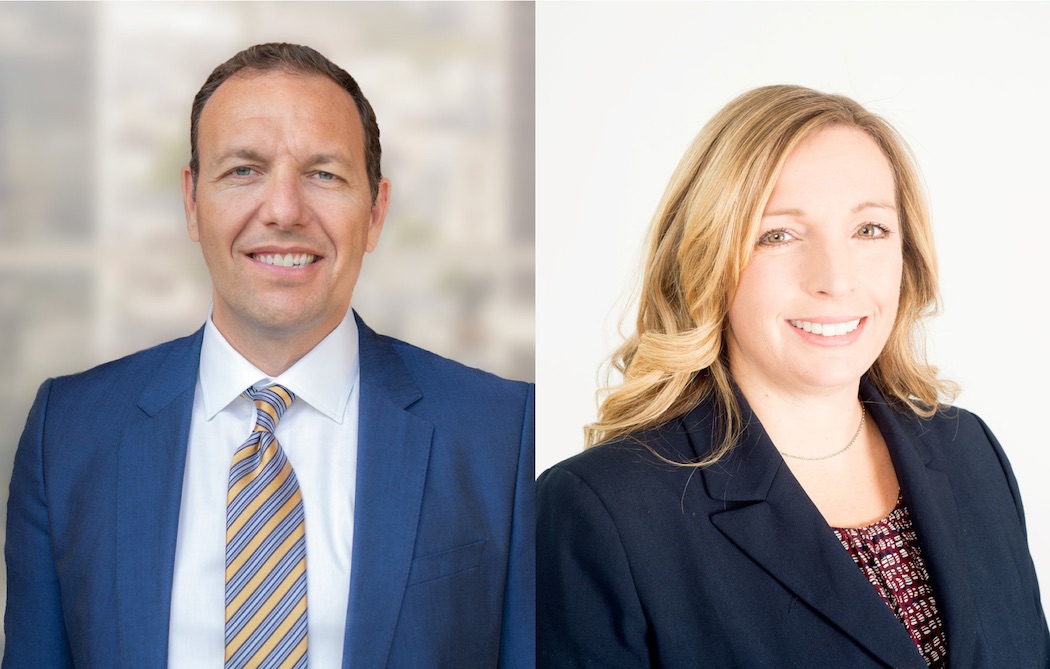 Two tech organizations have recently announced new members to their teams. Here’s a breakdown of who is joining and what they bring to the table.

“His experience and financial talents will further strengthen our world-class management team.”

As CFO, Twinney will lead General Fusion’s financial operations, together with investor relations, engagement with the global capital markets, and management of fundraising.

During his time at Hootsuite, Twinney was also chief operating officer (COO) and senior vice president of global sales and customer success. Before that, he served as the CFO and COO of several tech companies, including Kobo, Real Matters, Opalis, and Cyberplex.

“Greg has a truly exceptional track record of successful financial leadership with some of the most respected technology companies in the world,” said CEO Christofer Mowry. “His experience and financial talents will further strengthen our world-class management team and help General Fusion deliver practical fusion technology to the global energy industry.”

Twinney’s departure from his role at Hootsuite follows three months after CEO Ryan Holmes’ announcement that he plans to resign from his role. At the end of 2019, Hootsuite confirmed to the Globe and Mail that Twinney, along with chief marketing officer Penny Wilson and senior vice president of people Matt Handford, would also be leaving the company.

The Vancouver-based social media management unicorn is currently without a COO and CFO, amid its search for someone to replace Holmes as CEO. Last year, Hootsuite reportedly laid off as many as 100 people, which accounted for 10 percent of its global workforce.

General Fusion is developing what it calls a limitless, clean, emission-free, and cost-competitive alternative for power generation. The company was founded in 2002 by Michel Laberge, and has received support from Jeff Bezos’ venture capital group, Bezos Expeditions. The startup closed a $85 million CAD ($65 million USD) Series E round in December.

In the new role, Boright will lead the firm’s business in Calgary, Edmonton, and across Alberta, focusing on bringing innovation to clients, attracting top talent, and strengthening Accenture’s impact. Boright will continue to act as managing director in Accenture’s technology practice, and will focus on energy, utilities, retail, and public service industries.

“Elizabeth is a proven business leader with a wealth of experience in solving complex problems, leading transformation and building a strong sense of community,” said Jeffrey Russell, president of Accenture in Canada. “With her track record, I’m confident in Elizabeth’s ability to drive innovation and growth while attracting top talent in the local Calgary market.”

Boright has been the executive sponsor of Accenture’s Life @ Calgary program for the past five years. The program aims to promote a positive employee experience in the city through employee events, communications, and learning opportunities.

Quebec Finance Minister, Eric Girard, delivered the 2019-2020 provincial budget at the National Assembly on Thursday, marking it the first budget of the Coalition…