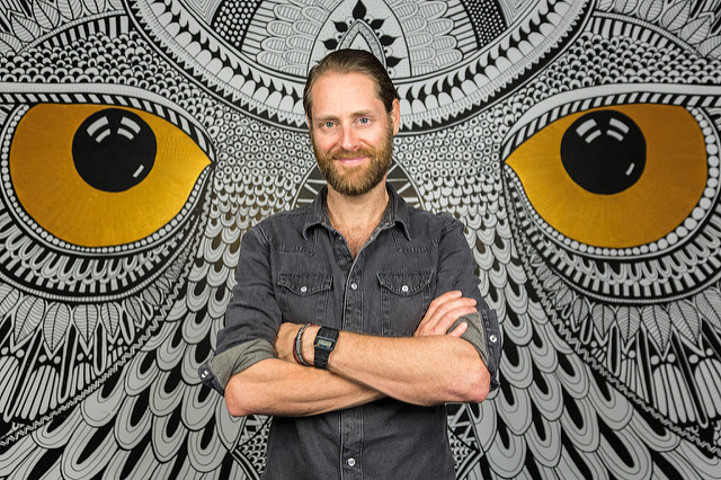 CEO of Vancouver-based unicorn Hootsuite, Ryan Holmes, has announced he is stepping down from the role.

In a resignation announcement on Twitter, Holmes said he will continue to act as the company’s executive chairman. He told the Financial Post he was stepping down from that role as he looks to spend more time with his family, which he is looking to prioritize following the birth of one of his children.

“It’s not a snap decision,” he told the Post. “I’m down to Mexico right now with my family and spending a bit of time with them. And, you know, I want to really enjoy this chapter.”

It’s with a grateful heart that I’m announcing the start of a search for Hootsuite’s next CEO candidate. It’s been an honour of my lifetime to lead Hootsuite from a small company to a global enterprise of more than 1,000 employees supporting over 200,000 organizations.

The news comes five months after the social media management company laid off 100 employees or about 10 percent of its workforce. Holmes said that this restructuring allowed the company to “refocus the business.” In speaking with the Post recently, he suggested an IPO would likely not take place in the near future.

The Post also obtained a letter issued to Hootsuite’s shareholders announcing that an IPO or a sale is still a possibility for the Vancouver-based company, but that the priority will be to expand the company’s products, explore acquisitions, and strengthen the business. In the note, Holmes mentioned that Hootsuite is on track for $200 million in annual recurring revenue for 2019.

During a fireside interview at Elevate Main Stage in September, BetaKit’s editor-in-chief Douglas Soltys asked Holmes if he would consider stepping away as CEO, to which Holmes said there were “no imminent plans.”

“It is a personal decision on any leader’s behalf,” he said, adding that he was candidly speaking with his board about succession, as well as “personally thinking about it.”

Caribbean Startups to Descend on Montreal for International Startup Festival

infoDev, a global multi-donor program in the World Bank Group that assists growth-oriented entrepreneurs to secure appropriate early-stage financing, is sending three startups from the…