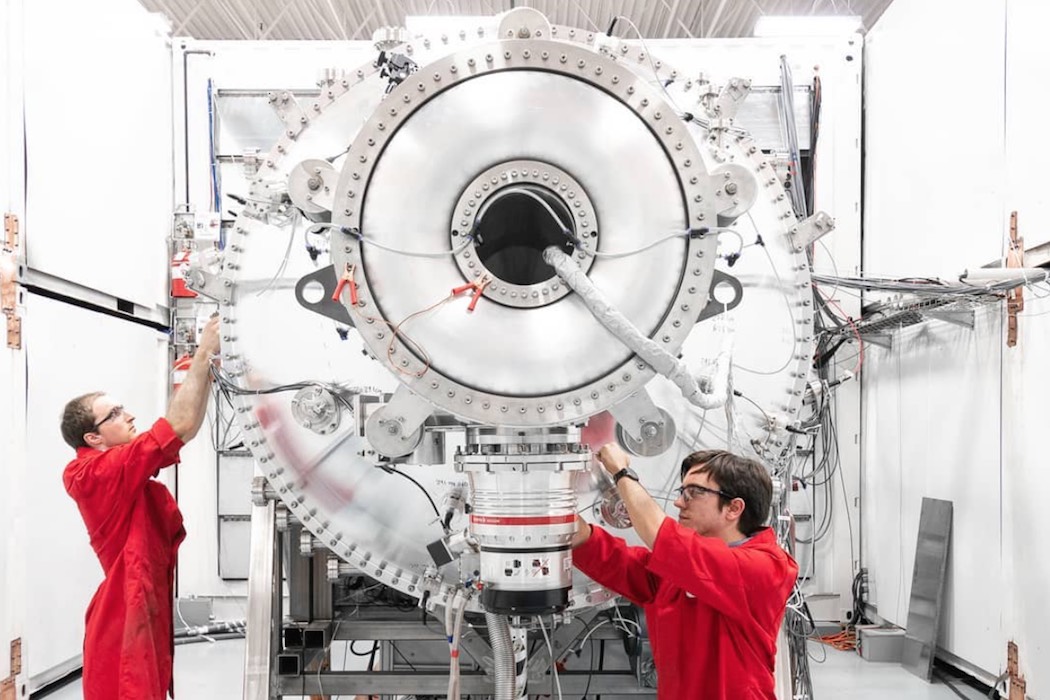 Vancouver-based General Fusion, which is developing what it calls a limitless, clean, emission-free, and cost-competitive alternative for power generation, has announced the close of an $85 million CAD ($65 million USD) Series E round.

Fusion has the ability to offer utility-scale energy on-demand, making it a strong complement for renewables and battery storage.

Amazon founder Jeff Bezos’ venture capital group, Bezos Expeditions, is also an investor in General Fusion. The company was founded in 2002 by Dr. Michel Laberge, and aims to shift the world’s energy supply by developing a fast, practical, and cost-competitive path to commercial fusion power. Fusion power is a proposed form of power generation that generates electricity by using heat from nuclear fusion reactions.

The company says fusion has the ability to offer utility-scale energy on-demand, making it a strong complement for intermittent renewables and battery storage. General Fusion uses a magnetized target fusion system, rather than high pressure and high-temperature techniques that are more common in fusion power generation.

In 2014, General Fusion was named by NextBC the most innovative company in British Columbia.The company has two other locations in Washington DC, and London, UK.

Toronto-based BufferBox announced today that it has secured a contract with MetroLinx, the agency that oversees public transit service GO Transit in Ontario, to launch…