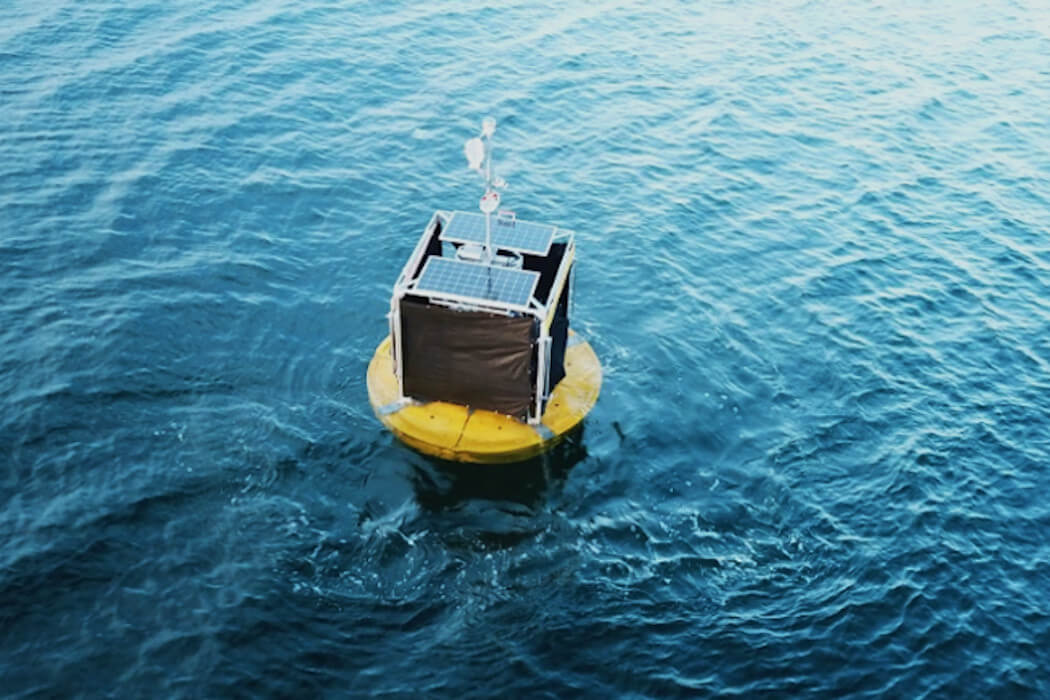 Seven companies with Canadian roots have recently secured fresh funding to fuel their growth. Here’s the latest on who raised money, how much, from whom, and what they plan to put the new capital toward.

The round also saw participation from Germany’s MANN+HUMMEL and Chile’s Renewable Energy Development Enterprise, and a group of angel investors from the US, the United Kingdom and Belgium. Oneka said the round was supported by the Government of Québec and the Government of Canada.

Founded in 2015, Oneka has developed a sea-based, zero-energy proprietary desalination device that harnesses the power of waves to convert seawater into drinking water. Oneka’s latest round follows a 2018 angel round, through which it secured $2 million CAD from Anges Québec and AQC Capital, who have both also reinvested in its latest round.

Oneka plans to use the new funding to deliver its first two commercial projects in the US and Chile, and grow its engineering, sales, and project management teams as it scales to serve utility and industrial markets. Oneka’s first commercial project is slated for Florida and the company said it hopes this will allow it entry into the tourism and resorts industry in southern US and Carribean markets.

San Francisco’s Rootly, which has Canadian roots and expansion plans, has secured $3.2 million USD in seed funding. Co-founded by former Instacart product manager and Canadian JJ Tang, Rootly plans to use some of its new capital to expand its presence in Canada by adding six new engineers. Tang told BetaKit two-thirds of the company’s team is Canadian.

The round was led by XYZ Venture Capital, 8VC, and Y Combinator. It was supported by Bart Mediratta, the former CTO of Dropbox; Jason Warner, CTO of GitHub; John Lilly, former partner at Greylock Partners; and Max Mullen, the co-founder of Instacart.

Rootly, which announced its launch last week, offers a technical incident management platform and Slackbot that aims to help enterprise users resolve critical outages quickly and painlessly, directly through Slack. Rootly plans to use the new capital to grow its team and accelerate its product development efforts as it looks to continue to add new features and expand its product suite.

Toronto-based blockchain-focused startup Convergence.Tech has secured a grant worth about $2.67 million AUD from the Government of Australia to help companies reduce their regulatory compliance costs.

Convergence.Tech received this funding through Australia’s Blockchain Pilot Grants program.
The grant will support a project that aims to leverage blockchain tech to automate reporting processes under the Government of Australia’s Excise system, a commodity-based tax on goods including beer and spirits.

Founded in 2018, Convergence.Tech is a consulting and technology company with offices in Toronto and Melbourne that focuses on digital transformation, identity, credentials, and traceability. Last year, Convergence.Tech completed a blockchain project that aimed to help Mongolian farmers create a more sustainable supply chain.

According to The Globe and Mail, the company secured the financing in a seed round led by Los Angeles-based BAM Ventures.

Founded in 2019, Bird&Be offers personalized fertility kits. According to the company, its kits help educate its customers on their fertility health and allow them to act early. Bird&Be’s kits include personalized supplements and prescription medication.

According to The Globe, Bird&Be plans to use this new capital to launch new products, expand production, and grow its team of 11.

Montréal-based Rithmik Solutions, which has built a data analytics solution for mobile mining equipment, has raised a $1.5 million CAD ($1.2 million USD) seed funding round. The round was led by Vancouver’s Chrysalix Venture Capital and supported by Montréal-based Fonds Ecofuel.

The startup aims to use the new capital to commercialize AHA, which has been in development for the past three years and is currently undergoing real-time onsite trials in Alberta, Québec, and Zambia.

Scatr, which was co-founded by Alex Boukin and Ari Forman, aims to prevent drug overdoses. According to the Government of Canada, the company’s testing solution accurately identifies the contents of potentially toxic illegal drugs in as little as a minute. Scatr’s solution can be applied at supervised consumption sites to provide people who use drugs and healthcare workers with the information necessary to make safer, more informed decisions.

The Government of Canada described current options for drug checking technology “often expensive, complicated to use, or lacking accuracy and reliability,” adding that it launched the challenge in 2018 to help address this issue. Recent reporting indicates the opioid crisis has worsened during the COVID-19 pandemic.

The round was led by serial entrepreneur and angel investor Jeff Ward. It was supported by Eddie Lou, co-founder of Shiftgig; Lance Neuhauser, president of Mediaocean and former CEO of 4C Insights; Talbott Simonds, managing director at Tondern Capital; and Paul Childerhose, founder of Maple Peak Group.

Founded in 2019, Sonero aims to help support companies in their efforts to collaborate and remain productive while working remotely. The startup plans to use the fresh capital to accelerate its growth, including by ramping up its product innovation efforts.