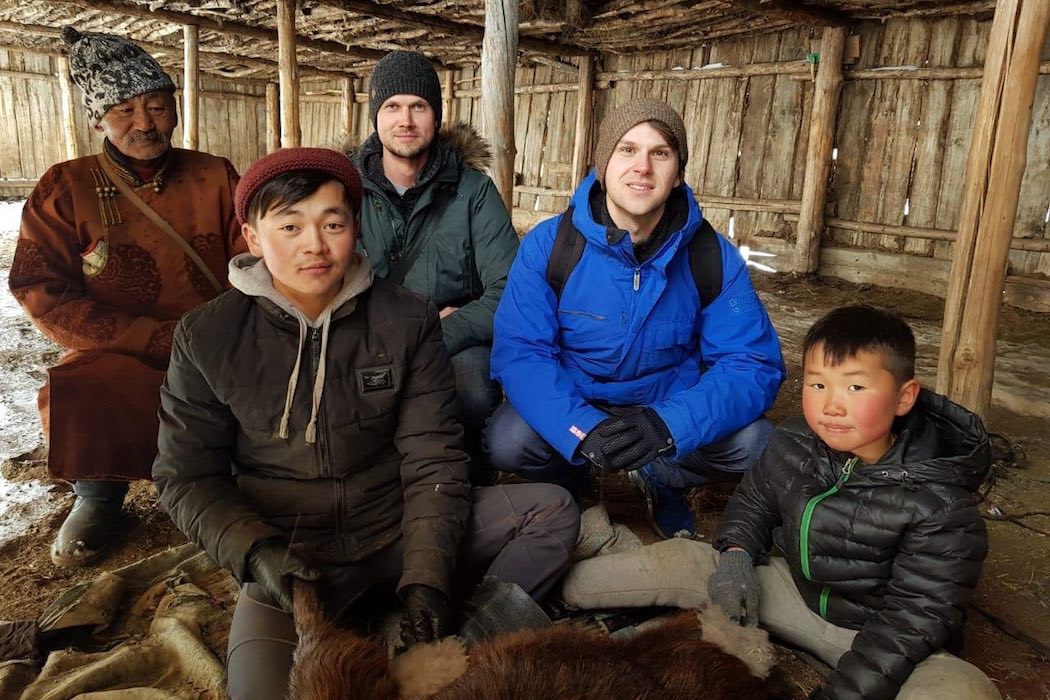 Blockchain, while most known for its applications in cryptocurrencies, is also being utilized in the supply chain industry by companies like IBM, and local DLT Labs. Convergence.tech, which brands itself as a digital transformation company, is exploring this application within global sustainability initiatives. The recent pilot project in Mongolia tested a connected and sustainable cashmere value chain using Backbone, Convergence.tech’s Ethereum-based traceability platform.

The company selected cashmere herders for its pilot, as herders face income instability and are oftenindebted to intermediaries for cash advances. There is also a lack of agreement on sustainability and chain of custody processes, and grazing lands are threatening the viability of the industry.

“The nomadic community is one of immense pride but one with a volatile and unstable income,” said Convergence.tech CEO Chami Akmeemana. “Leveraging blockchain technology within the transformation of the cashmere industry can provide numerous benefits for Mongolian herders, buyers, and sellers alike.”

Convergence.tech developed a mobile application for Android devices, which enabled farmers to easily register their cashmere bales. Bales and packing slips were also fixed with radio-frequency identification tags. Backbone was able to provide users with visibility of the critical path, as well as the connection of sustainability and environmental impact data to facilitate ethical raw cashmere.

“Our learnings are pretty significant on this,” Akmeemana told BetaKit. “And that’s why everything was around watching from afar, but now that that’s completed we’ve been going around the world. We were in Singapore and Bangkok a couple of weeks ago presenting to the UN, USAID (the United States Agency for International Development), the World Bank, et cetera. So now we’re going to start seeing a lot more applications coming out.”

Convergence.tech has already developed a blockchain-enabled land registry for the state of Haryana in India. And another project in Afghanistan investigated opportunities to use technology within existing police payroll systems. Although blockchain is the core technology Convergence.tech is exploring, it also works in the IoT and data spaces.

Founded in 2018, the startup is bootstrapped and claims to have been revenue positive since day one. Akmeemana told BetaKit Convergence.tech’s operations have, until now, been “quiet by design,” to ensure Convergence.tech could build credibility before launching publicly. The company’s team consists of 17 staff in Toronto, which Akmeemana wants to grow by 50 percent in 2020, in addition to smaller tech teams around the world.

Toronto-based Convergence.tech began as the Blockchain Learning Group (BLG), an education initiative that remains active to this day. Within a few months of BLG’s existence, Convergence.tech was spun out under the name Blockscale, which was later rebranded to the company’s current name. Blockscale began by working with the various Ontario ministries to pursue a blockchain-based education initiative. Akmeemana said Convergence.tech ultimately chose to pursue pilots internationally because there was not enough opportunity for projects in Canada.

RELATED: Canada expected to spend over $800 million on blockchain solutions by 2023

In 2018, the CEO lamented to StartUp Toronto that homegrown blockchain talent was being compelled to look beyond the Canadian market for opportunities.

“We didn’t leave because of competition, we left because we couldn’t find anyone to work with us at the time, apart from government, and even that came grinding to a halt with the election,” Akmeemana told BetaKit. “So we had no choice but to look at external [projects].”

Akeemana told BetaKit recently that there is still a prevailing uncertainty in Canada about the validity of blockchain and that a lot more needs to be done in embracing the emerging technology. He argued that mentioning blockchain can cause Canadians to get their guards up instead of seeing blockchain as a part of a solution to a much bigger problem.

Convergence.tech recently landed a proposal that will take place in Peru, and expects to announce more projects in the coming months. The company also has more projects with the UNDP in the works, looking at opportunities for scaling climate action.