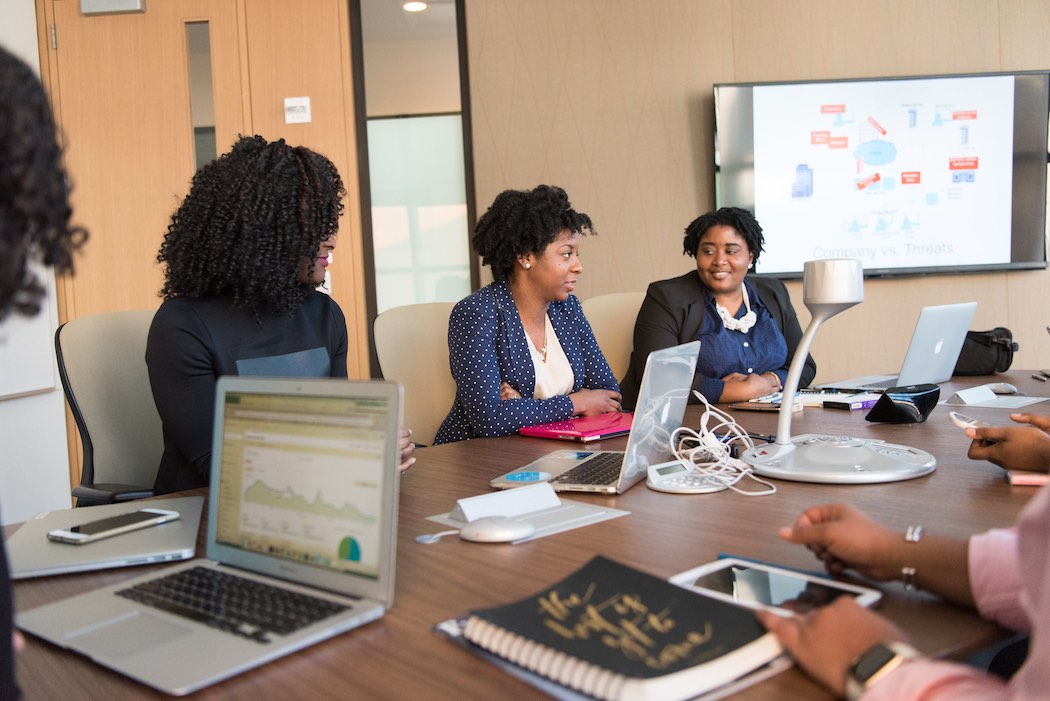 A number of Canadian startups have announced fresh funding to fuel their growth. Here’s the latest on who raised how much, from whom, and what they’ll be putting the new funds toward.

Saint John, New Brunswick-based MESH/Diversity, which has developed software to track metrics of inclusion and belonging in an organization, has raised $750,000 in seed financing.

The funding will go toward product development, sales and marketing, and customer success.

This latest investment was led by the New Brunswick Innovation Foundation and Concrete Ventures. East Valley Ventures, a prior investor, also invested in this round. The funding will be used to support product development, sales and marketing, and customer success initiatives.

MESH/Diversity’s last financing totalled $950,000 and was also classified as a seed round in September 2019. The majority of the round consisted of convertible debt, but also included some equity from existing shareholders, the company told BetaKit.

CEO of MESH/Diversity Michael Wright told BetaKit the two seed rounds were raised on different terms and at different valuations, adding that he considered the two rounds as separate funding activities. The CEO also added that he does not consider the latest round a Series A, noting that he still considers the startup to be at the seed-stage.

MESH/Diversity’s approach to training and employee data collection is aimed to help organizations ensure they are meeting their diversity ideals. Based on the behavioural science work done by the company’s co-founder, Leeno Karumanchery, this approach seeks to address the unconscious system of attitudes and behaviours that shapes the culture in any organization.

Montreal-based Sollum Technologies has raised $3.15 million from the Government of Quebec through Technoclimat, bringing its total funding in 2020 to more than $12 million.

Technoclimat is a provincial program that offers financial support to innovative projects in terms of energy efficiency, renewable energies, bioenergy and reduction of emissions. The investment in Sollum Technologies will enable Sollum to trial the greenhouse production of peppers during the winter with its smart LED lighting solution.

Julie MacDonell, co-founder and CEO of legaltech startup Heirlume, has secured $150,000 in financing from the Ottawa-based SheBoot boot camp, which the startup recently completed.

The funding was invested by a group of Ottawa-based angel investors.

Heirlume, which aims to make the complex process of trademarking fast, accurate, and affordable, received the financing through a convertible loan, or short-term debt that later converts into equity. The funding was invested by a group of Ottawa angel investors.

SheBoot is a four-week boot camp hosted by Capital Angel Network and Invest Ottawa, and is designed to prepare womxn-identifying entrepreneurs to pitch their business and secure investment.

Audrey Bond, founder and CEO of Ottawa’s Vaultt, a secure information management and communication platform for families and caregivers, won the second-place prize of $50,000.

Courtenay British Columbia-based Nyoka Design Labs was named the winner of the startup category, taking home $5,000. Nyoka Design Labs aims to innovate the traditional plastic glow-stick and is working towards empowering the next generation of eco-conscious entrepreneurs.

“Our Nyoka Light Wand, the world’s first plastic-free, non-toxic glow stick is only the beginning as we are now preparing for a bigger crowdfunding campaign that will support us as we build a more sustainable future,” said Franco, who is also chief financial officer of Nyoka Design Labs.