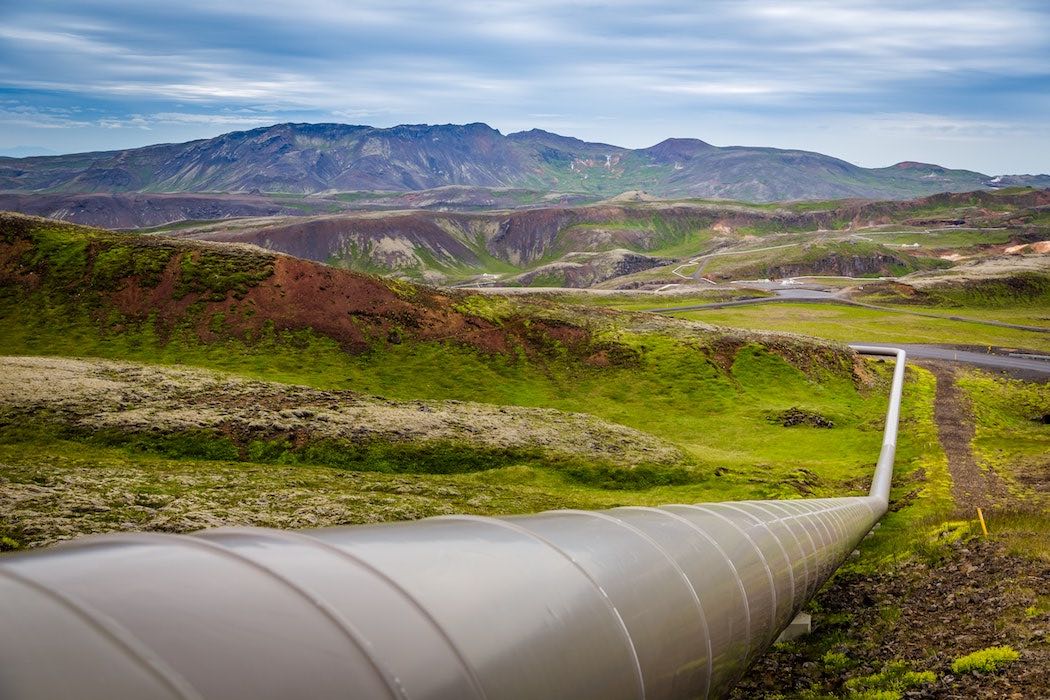 Flyscan Systems, a cleantech startup based in Québec City, has closed a $5.7 million CAD ($4.3 million USD) financing round.

The financing was raised by Enbridge, the Business Development Bank of Canada’s (BDC) Cleantech Practice, and Canada’s National Optics Institute, also based in Québec City.

Flyscan’s platform automates the detection of leaks for pipeline operators.

The startup classified the raise simply as venture capital financing, and did not disclose the stage of the round. The funding will be used to commercialize Flyscan’s platform, which automates the detection of small leaks of hydrocarbons for oil and gas pipeline operators.

“We are extremely fortunate to have a strategic investor that not only operates the longest and most complex crude oil and liquids pipeline system in the world but is also a known market leader for the adoption of new technologies,” said Eric Bergeron, founder and CEO of Flyscan. “Enbridge’s contribution to our development will go beyond financial support, to include defining the industry’s needs and providing a real-life business case demonstration.”

Flyscan Systems was founded in 2015 as a spin-off from the National Optics Institute. Its mission is to help companies in the energy sector protect their infrastructure and the environment. The startup previously received financial support from Sustainable Development Technology Canada, Investissement Québec, and the City of Québec.

Flyscan’s platform is designed to facilitate the early detection of small leaks through a patented ultraviolet laser that detects oil presence. The system provides geo-referenced information to clients that could indicate potential threats, such as vehicles or infrastructure warnings, landslide risks or soil movements due to erosion, or anomalies and changes in vegetation.

Before founding Flyscan, CEO Bergeron was also the founder and CEO of Optosecurity, which raised $38 million in equity financing and was eventually acquired by a division of Toyota Industries. Prior to Optosecurity, Bergeron worked for startups and investment funds in Québec, Virginia, and the Netherlands.

“Canadian cleantech companies are best in class but scaling up to global markets still remains their biggest challenge,” said Benoit Forcier, director of BDC’ cleantech practice. “As Canada’s development bank, part of our mission is to support the growth of companies with huge transformational potential, such as Flyscan.”

“We are pleased to co-lead this investment by supporting Eric Bergeron, an entrepreneur that has a track record of successfully bringing to market technologies that can point the way forward for the industry,” Forcier added.

Ryerson University and Maple Leaf Sports & Entertainment (MLSE) are now accepting applications for a second cohort of the Future of Sport Lab (FSL)….