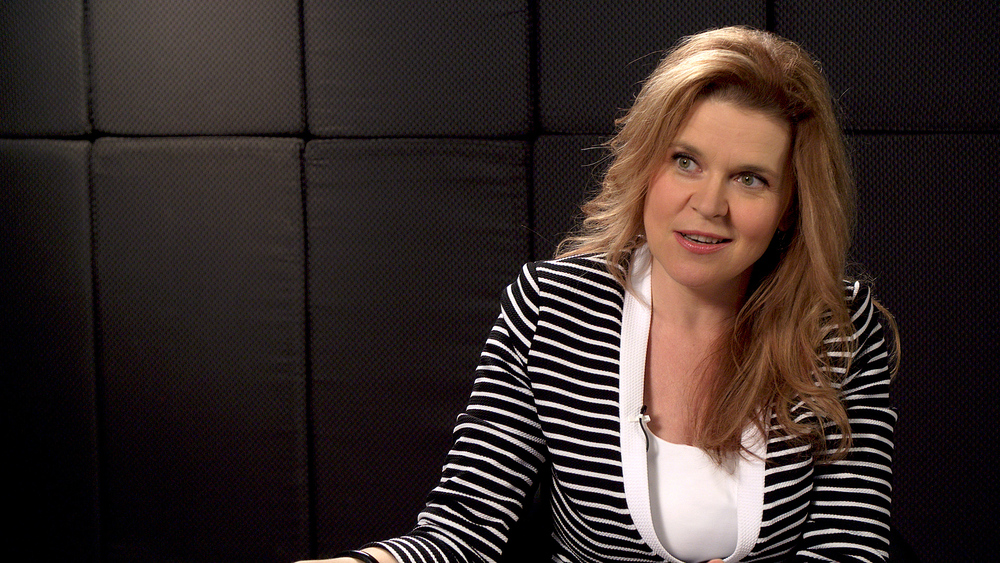 This week, several Canadian startups have made announcements and launched new features. Here’s the latest on Canada’s movers and shakers.

Waterloo-based GainX, a company that helps financial institutions gain greater returns on innovation and transformation spending, has been selected as the only Canadian company to join the Microsoft Accelerator London for its spring cohort.

The accelerator program lasts four to six months starting, and will be in the heart of Tech City in London. There, GainX will be provided with one-to-one support, access to Microsoft’s customer base, and coaching from IT experts in AI, BI, ML and blockchain.

“We are blown away to be chosen as the only Canadian company to participate in Microsoft Accelerator London’s 2017 spring cohort, and to earn a place in this incredibly influential program,” said GainX CEO Angelique Mohring. “We are experiencing massive traction for our innovation strategy management platform within the UK’s financial services sector, and view a presence in London as an instrumental stepping stone in our next stage of growth as a company. With the support and backing of the Microsoft Accelerator London, we anticipate only further acceleration of our already hockey-stick like growth.”

Miovision’s Scout Video Collection Unit is used by 13,000 cities and transportation agencies around the world, and gathers data on how roadways are used by vehicles, bicycles and pedestrians. Before, users had to physically go to the Scout devices and download the data. With the new adapter, users can download the data from their offices. This can then be imported directly into Miovision Central, a cloud-based platform announced a few months ago, for organizing, visualizing, and sharing data.

Kurtis McBride, CEO of Miovision, said traffic congestion is rarely solved by obsolete approaches, such as expanding roadways. “Cities are making smarter decisions to help people – whether they are drivers, cyclists, transit passengers or pedestrians – get from point A to point B quickly and safely,” said McBride. “Reaching that goal doesn’t happen without the work of transportation planners and engineers, and those people need good data and the tools to analyze it at their fingertips. That’s where we come in.”

Earlier this year the company partnered with U of T to launch Miovision Labs. The goal of the labs is to work with cities to leverage their traffic data and explore potential uses. Their research will focus around crash analysis.