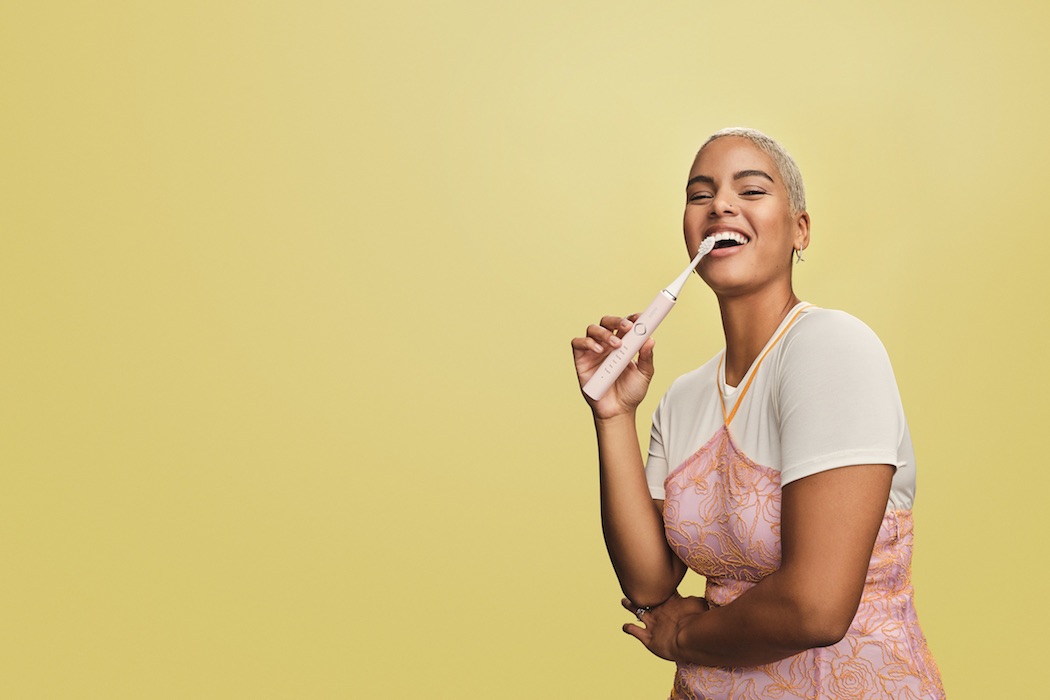 Over the past week, a number of Canadian tech companies have been involved in acquisitions, including OSF Digital, Brüush, Pluribus, Semios, NeuPath, and VidHug. Here’s the latest on Canada’s movers and shakers.

Semios, which offers precision agriculture software to farmers, said it is looking to consolidate crop management solutions and integrate them into one platform. The Altrac deal is the first step in this strategy.

The deal comes after a busy year for Semios, which raised $125 million, in two raises, for its crop management and pest control platform. Semios said it plans to make additional acquisitions and form new strategic partnerships in the near future.

Altrac develops cellular control technology for agricultural equipment, such as wind machines, pumps, and values. Following this deal, Altrac’s equipment can now be purchased through Semios’ platform, and according to a spokesperson for Semios, Altrac’s team will become team members of Semios.

Québec-headquartered commerce and digital cloud company OSF Digital has acquired another Canadian firm, Relation1. The purchase price of the deal was not disclosed.

OSF Digital said the acquisition is aimed to strengthen its marketing cloud capabilities in North America. Relation1, which has offices in Toronto and Montréal, offers Salesforce Marketing Cloud solutions through a consultative approach.

Founded in 2003, OSF Digital aims to help brands through their digital transformation journeys, specifically as it relates to B2C and B2B commerce. OSF Digital offers services across a number of facets within commerce, such as e-commerce, headless commerce, and online store management.

OSF Digital has made a number of acquisitions, with its most recent being New Zealand-based Adept Group in May, which came on the heels of a $52 million Series B round of funding for OSF Digital.

Relation1’s team, including its leadership, is set to join OSF Digital and the company’s brand will be integrated into OSF Digital.

Vancouver-based Brüush Oral Care has acquired The Dollar Brush, a direct-to-consumer company in the electric toothbrush subscription sector. The purchase price of the deal was not disclosed.

Brüush is a subscription-based toothbrush company that aims to help consumers make the switch from manual to electric toothbrushes and disrupt the multi-billion-dollar toothbrush market. In September, the startup raised a $6.5 million Series A round of funding.

Brüush said this transaction will accelerate its strategic initiatives, including increasing brand awareness as well as bolstering the company’s business model. As part of the deal, The Dollar Brush’s existing customers will be migrated to Brüush’s platform and will be able to choose whether they want to continue their subscription through the new integration.

ICOM Productions represents Pluribus’ fourth acquisition in the edtech vertical. Founded in 2018, Pluribus aims to consolidate small players in the B2B SaaS sector, allowing entrepreneurs to exit by providing them with a liquidity event when they are seeking a succession plan.

Mississauga, Ontario-based chronic pain management company NeuPath Health is set to acquire Toronto-based virtual care startup KumoCare for up to $1.5 million. The deal is expected to close in the third quarter of this year.

KumoCare provides technology services to support home visiting and telemedicine doctors, personal support workers, and nurses. NeuPath Health said, due to the COVID-19 pandemic, its virtual care visits made up almost 10 percent of its consultations, and that this deal will help NeuPath unlock additional revenue and advance its virtual care strategy.

As part of the acquisition, KumoCare co-founder Ben Fagan will join NeuPath as CTO. NeuPath also recently appointed Jeff Zygouras as its interim CFO, following the resignation of Stephen Lemieux, who is set to resign at the end of this month.

VidHug, a video creation platform based in Ontario, has been acquired by Punchbowl, a web-based online invitations company headquartered in Massachusetts. Punchbowl declined to disclose the deal’s purchase price to BetaKit.

VidHug, founded in 2018, has developed a solution allowing users to create a surprise group video for friends, co-workers and loved ones. Memento has the same offering as VidHug, with two pricing tiers: a free version allowing for three video clips or fewer, and a $20 version that allows for more than three clip submissions, plus additional features.

A spokesperson for Punchbowl told BetaKit the startup’s team and leadership have joined Punchbowl and that VidHug now operates under the name Memento. The team expects to continue hiring in both Ontario and Massachusetts.