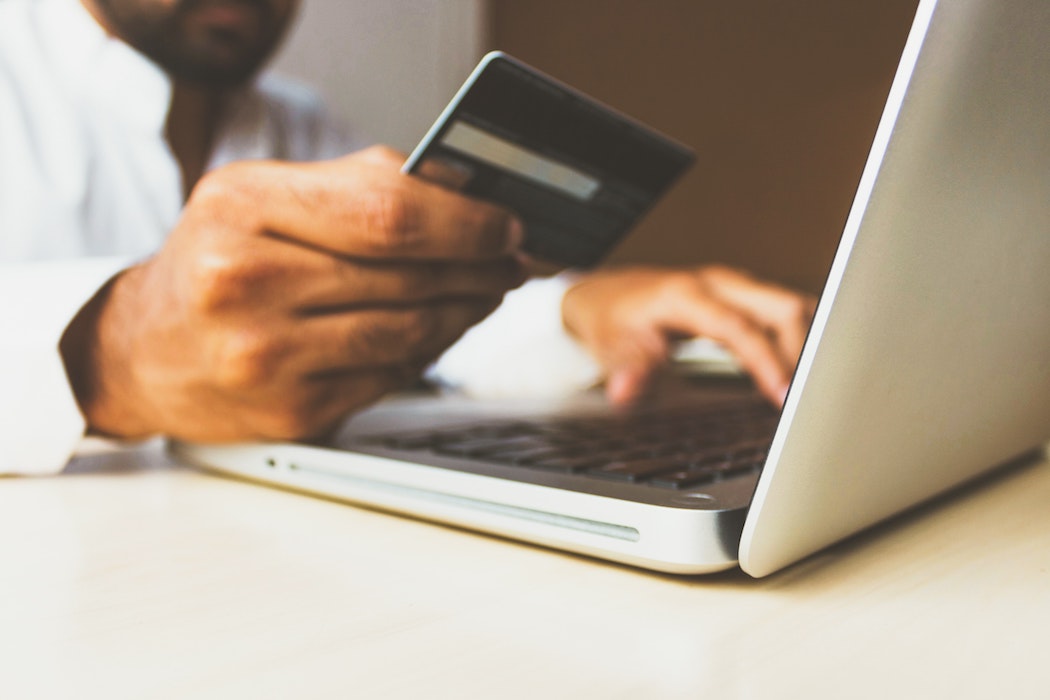 Six Canadian startups have recently announced fresh funding to fuel their growth. Here’s the latest on who raised, how much, from whom, and what they’ll be putting the new funds toward.

Québec-based SaaS and e-commerce firm OSF Digital has raised a $52 million CAD ($43 million USD) Series B round of funding.

The investment was led by existing investor Delta-v Capital with participation from Salesforce Ventures and from OSF Digital board chairman David Northington, board director Jeff Rich, and board advisor Gary DiOrio.

OSF Digital builds e-commerce solutions to assist businesses with their digital transformation. The firm’s products include cloud accounting, order management connectors, and commerce optimization tools. The company was founded in 2003 and has operations around the world, with offices in 19 countries.

The new capital will be used by OSF Digital to support future acquisitions, expand its delivery capabilities to new regions, advance its technology, and grow its team.

Toronto-based mortgage tech startup CLC Network has closed a $9 million Series A round of funding. The company noted this funding exceeded its original target of $7 million.

The firm noted Gravitas Securities was the sole lead agent and financial advisor for the financing. A spokesperson for CLC Network told BetaKit other institutional, family office and individual investors also participated in the round, but declined to disclose their names.

Approximately 15 percent of the round came from CLC’s management team, board and existing shareholders, including founders Shubha Dasgupta, Kendall Marin, and Drew Green, who combined maintain majority ownership in CLC following the deal.

CLC Network aims to innovate the Canadian mortgage industry by developing cloud and artificial intelligence-based solutions for brokers. The company currently counts 350 brokers in its network.

The fresh funding will allow CLC Network to develop its brand, adding new agents to its team, and supporting brothers and brokerages.

The startup works with global sports betting operators and suppliers, including IGT, Bally Interactive, and BetClic. This round of financing will support Sports IQ’s product development.

Koomi POS, a Montreal-based FinTech startup, has raised a $1.25 million seed round of funding and has changed its name to Master Your Rush (MYR POS).

The seed funding round was led by Segovia Capital. A spokesperson for the firm told BetaKit other investors participated in this round, but declined to disclose their names. Lester Fernandes, CEO of Segovia Capital and former CFO of Nuvei, was appointed to the MYR’s board of directors following the deal.

Founded in 2016, MYR POS is a cloud-based POS system made specifically for quick-service and takeaway restaurants. MYR allows restaurants to fully bridge mobile, online and regular ordering, while the platform streamlines the process of order entry.

The rebranding marks a revitalization of corporate vision at a time of accelerated growth for the company, including adoption of its optimum POS technology in more than 1,000 restaurant locations.

Halifax-based healthtech startup Tenera Care has closed a $2 million equity round of funding.

CEO of Tenera Care, Stewart Hardie, told BetaKit this was an inside round, which consisted of $1.5 million from existing investors, which Hardie declined to disclose, and $500,000 from Tenera Care’s staff.

Hardie said Tenera is also not classifying the round under a particular stage, as the deal was aimed to allow staff to take an ownership stake and become more involved with the startup.

The funding comes at the same time Tenera Care was granted a $750,000 loan from the Atlantic Canada Opportunities Agency. The loan and equity round proceeds will be used to support the roll-out of its technology in care homes.

Calgary-based Chic Geek has announced it has received approximately $300,000 in provincial and federal government grants so far this year.

The startup has received grants from The Labour Market Partnership, a federal and provincial grant; the Small Medium Enterprise Relaunch Grant; the Civil Society Fund Grant, and Coalition Support for Calgary Entrepreneurs, which is given in partnership with Alberta Innovates.

Chic Geek aims to engage and encourage young womxn to learn and excel in coding and computers. It does this through virtual events and partnerships with Canadian tech companies.

Chic Geek will use the new finding to launch new programming, including a Career Pathing program, which the startup said is aimed to “increase career visibility for intermediate womxn in technology so that they’re better engaged and retained in their work.”