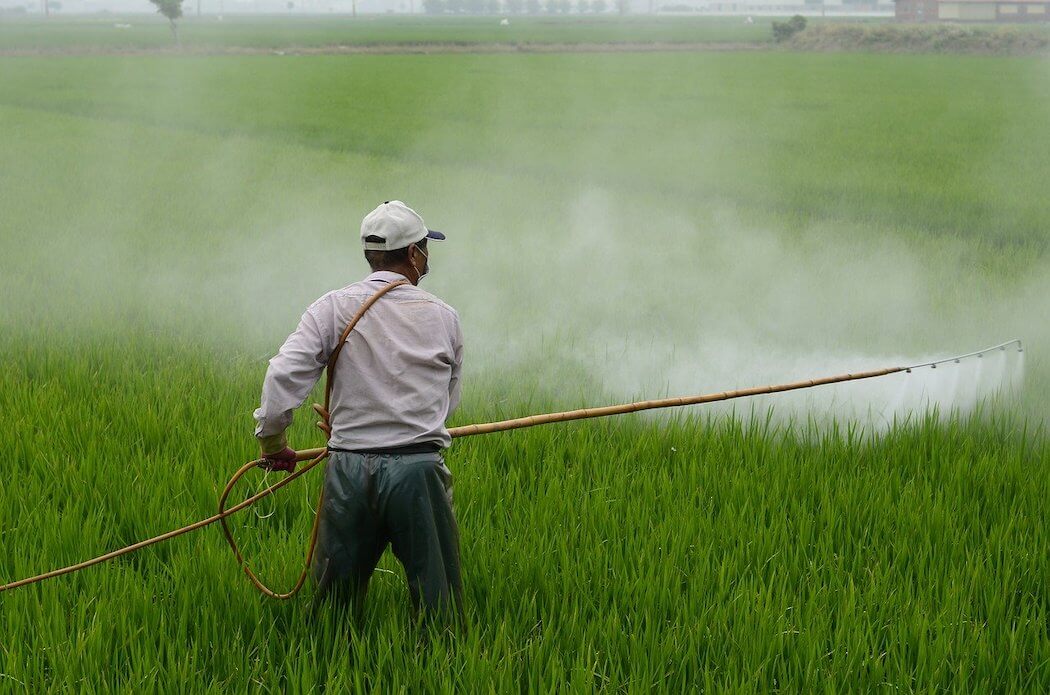 Terramera, the Vancouver Agtech startup on a mission to reduce synthetic pesticides globally, has raised an additional $4.6 million CAD ($3.5 million USD) for its Series B funding round.

“We are eating our planet to death, but we have the potential to eat our planet back to life.”

The ten-year-old startup has developed a platform that uses artificial intelligence to help “transform how food is grown” and improve “the economics of agriculture in the next decade.” Its technology for clean food develops natural alternatives to chemical pesticides and fertilizers. The company’s mission is to reduce the global synthetic pesticide load by 80 percent by the year 2030.

“Agriculture is ground zero for climate action,” said Karn Manhas, Terramera’s founder and CEO. “I believe we are eating our planet to death, but we have the potential to eat our planet back to life.”

Terramera told BetaKit it plans to use the Series B funding to scale its technology solution, as well as operations, to spend the next ten years achieving its goal of reducing pesticides on an international scale.

Manhas noted that Terramera is pleased to welcome ArcTern on as an investor as the venture capital firm shares in the startup’s mission.

“They have a mission and vision that closely aligns with our own long-term view of solving some of the world’s most pressing problems through improved agriculture practices,” he stated.

ArcTern’s investment in Terramera marks its fourth investment for its second fund. ArcTern, led by managing partner Tom Rand, recently raised an additional $35 million CAD for its Fund II, bringing the total commitments to $200 million CAD. The VC firm, which was founded on the idea of expediting the global transition to a greener economy, is supported by the federal government’s Venture Capital Catalyst Initiative and has publicly invested in 14 companies to date.

“You can’t talk about climate change without talking about industrial agriculture,” Rand told BetaKit, speaking about the market Terramera is addressing.

“It’s impossible, it’s too big a slice,” he said. “Industrial agriculture has been answering to a very narrow kind of economic set of constraints until now. I think technology allows farmers to continue to be economically efficient, but with more data they can make better decisions and more sustainable decisions about what to farm.”

“Terramera has the technology platform and expertise to transform commercial agriculture in systematic ways”, Rand added, emphasizing that the company’s strategy to scale its technology will lead to healthier plants and soil, as well as improve farm productivity and “the potential to sequester carbon in well-managed soils.”

Terramera is leading a group of nine organizations with the goal of using machine learning and robotics to test new pest control measures. The idea behind the project is to solve the issue of crop loss resulting from climate change. Multiple reports, including from the United Nations, have shown that crops and food security around the world are increasingly at risk due to “unprecedented” climate change.

A study from the Government of Canada’s Agriculture and Agri-Food department found that most regions of the country are projected to warm within the next 60 years. While the government outlined “opportunities” for warming to expand Canada’s growing season, it also highlighted that with increased temperatures come the frequency of events like droughts, which would decrease crop yields across the country.

Carl Casale, Ospraie Ag Science’s lead investor who joined Terramera’s board as part of the initial Series B close, stated “Terramera has the people, purpose, and now the capital in place to transform the industry as a whole and truly impact the world.”

In a Medium post, Kik founder and CEO Ted Livingston confirmed that Canadians will not be able to participate in Kin’s token distribution event….