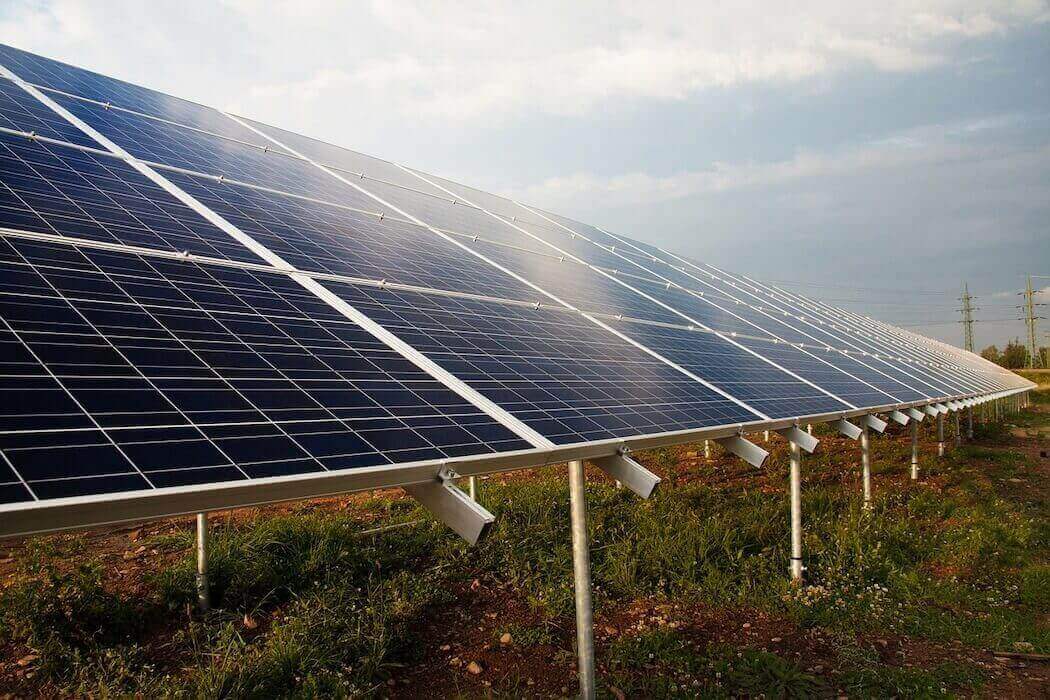 The Government of Canada has chosen the funds that will be receiving portions of the newest stream of the Venture Capital Catalyst Initiative (VCCI). Three funds, Renewal Funds, Cycle Capital Management, and ArcTern Ventures will be in charge of distributing the $50 million allotted for the Clean Technology Stream.

“Cleantech and the clean economy is a $26 trillion global industry by 2030 and Canada is ranked fourth in the Global Cleantech Innovation Index.”

The newest stream marks the third overall of the VCCI, which was originally announced in Budget 2017. The government earmarked $400 million over a three year period to the VCCI program, which is meant to inject more capital into the ecosystem by leveraging private sector funds. The cleantech stream was announced in the 2018 Fall Economic Update, adding an additional $50 million to the program.

The government put out a call in January looking for firms that invest primarily in clean technology firms and help cleantech producers commercialize, with the application process closing March 1. Applicants were assessed based on investment and fundraising strategy, management capabilities, and overall impact on the Canadian VC ecosystem. They were also required to meet a “minimum threshold of Canadian presence and investment levels” and follow guidelines that include a focus on gender and diversity (consistent across the three VCCI streams).

“Cleantech and the clean economy is a $26 trillion global industry by 2030 and Canada is ranked fourth in the Global Cleantech Innovation Index, and we want to stay ahead and be ahead,” Minister of Small Business and Export Promotion Mary Ng, told BetaKit. “We want to be able to put funding out into the funds that will get us the impact that we are looking for, which is investment in companies that will help us achieve [our] environmental impact target.”

The Minister noted that each of the three chosen firms already has a proven track record in investing and delivering on environmental impact. She also pointed to the federal government’s ongoing agenda promoting women and diversity, stating that it was part of the consideration when choosing the fund-of-funds recipients. Both Renewal and Cycle Capital were founded by women and have between three to four women at various partner levels.

Cycle Capital and Renewal are each set to receive $20 million of the $50 million with the final $10 million going to ArcTern. Ng noted that Cycle Capital’s allotment will go towards helping the Quebec-based firm expand its fund size to more than $150 million, which would make it one of the largest Canada VC funds investing in cleantech.

Renewal, which Ng stated has an impressive history of returns in both capital investments and consumer products, will use the government money to help it attract more institutional investors. Vancouver-based Renewal typically invests in Canadian and US early-stage growth companies that focus on creating meaningful environmental or social impact.

ArcTern is a Toronto-based VC firm touting itself as one of the few firms investing primarily in early-stage cleantech startups. Led by managing partner Tom Rand, (who focuses his efforts on mitigating carbon emissions, cleantech VC, and public advocacy), ArcTern has invested in a number of Canadian startups including C02 reducer Parity and solar technology developer Morgan Solar.

The $10 million in VCCI funding is being put towards ArcTern’s second fund, which it is currently raising and looking to close by the Fall. Rand told BetaKit that VCCI’s investment puts the second fund well over $100 million, bringing ArcTern closer to its target of $150 million.

“Cleantech is solving some of the most fundamental problems that we have, our life’s work at ArcTern is to demonstrate to the market that if you solve a big problem you get a big reward,” Rand said. “And we are chasing the biggest problems that we face i.e. climate change and resource scarcity.”

Through VCCI, the government hopes to inject around $1.5 billion into Canada’s VC ecosystem. It has already distributed the initial $400 million, with $350 million given to Hamilton Lane, HarbourVest Partners, Kensington Capital Partners, Northleaf Capital Partners, and Teralys Capital, in June 2018 for later-stage investing.

The remaining $50 million for Stream 2 was handed out in November to seven firms including Michael Litt’s Garage Capital, Highline BETA, and Brightspark. Stream 2 focused on alternative investment models, including matching funds, deal-based fundraising models, and micro-funds.

New-York based Proptech company Knotel, which provides flexible office spaces for enterprise companies, will be opening new locations in Toronto, BetaKit has learned. The…