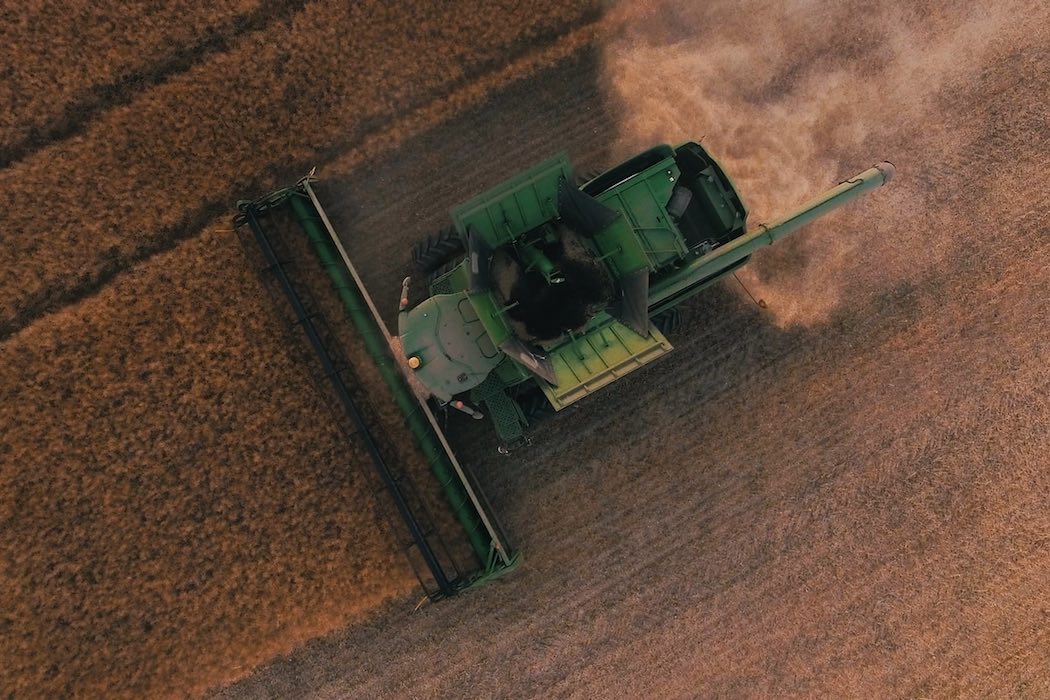 Terramera and Livestock Water Recycling claimed a combined $1.25 million USD after the final pitch competition of the Nutrien-Radicle Challenge in Saskatoon.

The challenge was established to encourage and accelerate ag- and food-tech innovation in Canada. Vancouver-based Terramera took home the $1 million prize in the growth-stage category, while Calgary-based Livestock Water Recycling won $250,000 in the early-stage category. The inaugural event attracted more than 100 Canadian agriculture and food technology innovators.

“We’re looking at this not just as a source of dollars but of partnerships and advice.”

“We were impressed with the vision, commitment, and enthusiasm we saw in the pitches of the finalists,” said Chuck Magro, president and CEO of Nutrien. “We congratulate Terramera and Livestock Water Recycling on their success. We’re excited to continue supporting and exploring big visions, growth, and technology that supports farmers around the world.”

Terramera has garnered interest of late, recently raising a significant $59.5 million CAD Series B, led by Ospraie Ag Science and Seed2Growth Ventures. The startup develops natural alternatives to synthetic chemical pesticides and fertilizers and has created a method to target active ingredients to cellular delivery.

Founded in 2009, Terramera uses artificial intelligence to transform how food is grown, and one of its core goals is to reduce global synthetic chemical loads in agriculture by 80 percent while increasing global farm productivity by 20 percent by 2030.

Livestock Water Recycling specializes in innovative manure treatment technologies for livestock operations and uses a patented water recycling system to clean and remove fertilizer nutrients from manure so it can be reused.

The company’s system uses both mechanical and chemical treatments to remove manure contaminants and segregate valuable fertilizer nutrients. Livestock Water Recycling has participated in Platform Calgary’s Telus Technology Accelerator and has been listed as a finalist for PwC Canada’s 2019 Vision to Reality awards, and as one of Deloitte’s Technology Fast 50. In 2013, the company won $100,000 at the Telus and The Globe and Mail’s small business contest, “The Challenge.”

“We have some big visions and this chunk of money can help us scale our manufacturing so we can be able to ship into the market more quickly and start to grow internationally with partners,” said Karen Schuett, founder and CEO of Livestock Water Recycling. “Through our interaction with Nutrien and Radicle, we can turn this into something that really changes the game in our industry.”

The competition is a partnership between Radicle Growth, a San Diego-based fund that invests in agtech and foodtech companies, and Saskatoon-based Nutrien, the largest producer of potash in the world. Applications for this event were narrowed down to eight participants, who made their final pitch to a panel of judges this week.

“[The Nutrien-Radicle Challenge] put a lot of time into understanding what we’re doing as a company,” said Karn Manhas, founder and CEO of Terramera. “We had a broad range of industry leaders serving as judges, all learning about your technology, learning about how to apply it and also giving some great feedback. We’re looking at this not just as a source of dollars but of partnerships and advice, and a platform to be able to build the company from where it is to the next level.”