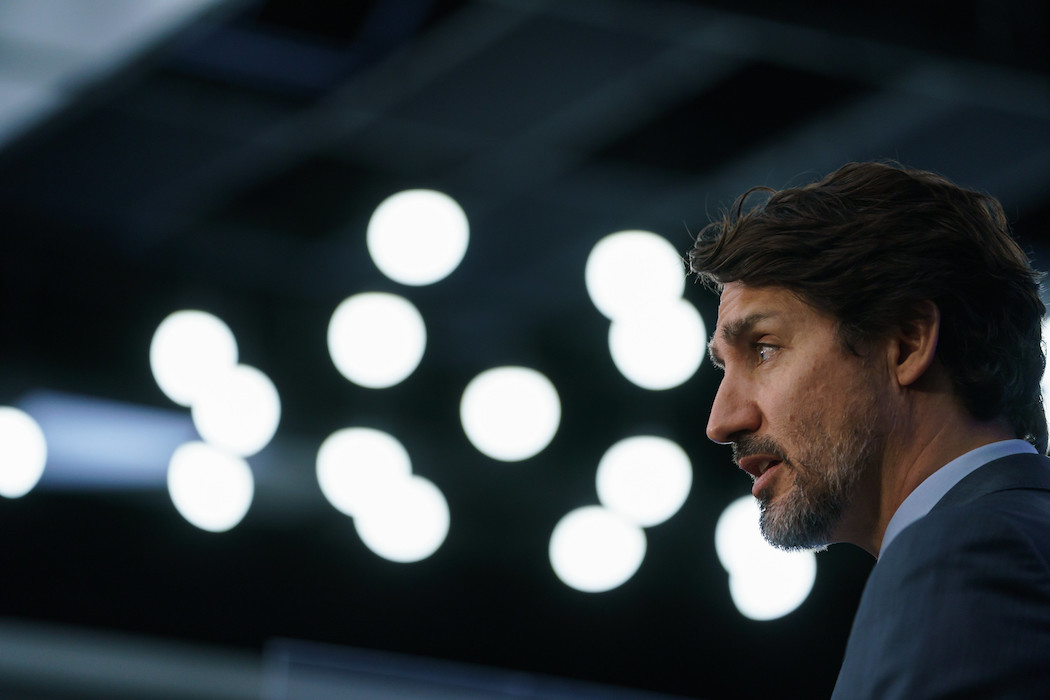 Technation says Canada is losing the global war for technology talent, and in a new road map sent to the leaders of the major federal political parties, warned that the “ability for Canadian businesses to fill available jobs continues to be a major challenge in a ‘borderless’ competitive global economy.”

Technation sent the report to Prime Minister Justin Trudeau, as well as to Conservative leader Erin O’Toole, and NDP leader Jagmeet Singh. Ultimately, the report will also find its way to the ministers responsible for technology, business, and policy.

The association noted that over the last 10 years immigration has accounted for 75 percent of Canada’s population growth, and for as much as 90 percent of all labour force growth. It called upon the federal government to build on programs such as the Global Talent Stream visa program to fast-track highly skilled talent to Canada.

Generally, the group outlined four areas it believes the government should focus on to turn Canada’s technology sector into a key driver for the economy.

Besides winning the war on global talent, Technation criticized the government for red tape, uncertain or antiquated rules for doing business, and fragmentation of regulatory, taxation, and privacy regimes. It noted the latter all impact job creation and business investment.

“To compete internationally, Canada needs domestic policies at all levels of government that attract technology investment and enable innovative businesses to thrive,” according to the road map.

The association said the government must close the digital divide in Canada. “A clearly defined national digital strategy is non-negotiable,” the group opined in the road map. “Government must enable technology adoption across all sectors, and in particular with SMEs.”

Among other initiatives, Technation urged the government to ensure that high-speed internet would be available across the country with an emphasis on rural, remote, and indigenous communities. It pushed the federal Liberals to speed up the current commitment of $2.75 billion through the Universal Broadband Fund meant to connect all Canadian households and businesses by 2030 to 2025.

The group also challenged the government to come up with “an aggressive and comprehensive
tech strategy to deliver a leading-edge, digitally-enabled federal government fueled by the latest and best technologies.”

Among other things, it called upon the Liberals to use tech purchasing to drive the country’s economic recovery, to modernize technology procurements, and to position advanced technology for growth with appropriate policies.

The group cited blockchain technology as an example, calling it a “revolutionary technology allowing for new innovations and methods of trusted and transparent exchange.” But, Technation said Canada currently lags in awareness, application, and foresight in all aspects of policy, funding, and implementation.

“The actions outlined in the Roadmap will help Canada’s federal government guide the continued growth of Canada’s tech ecosystem and ensure the sector is well positioned to deliver innovative solutions to government that meet the ever-changing expectations of citizens and businesses,” Technation claimed.

The group added: “By focusing on continued innovation, supporting scale-up of domestic businesses, and ensuring Canadian tech companies of all sizes prosper, the Roadmap will help government address some of its most pressing issues, while creating high quality jobs and driving economic growth for Canada.”

When the Liberal government released Budget 2021 in April, the commitments included targeted funding towards the tech and innovation sector to help support economic recovery from the pandemic.

The budget included plans to accelerate investment in the digital transformation of small and medium-sized businesses, and a focus on cleantech.

The federal innovation investments are what some would view as a renewed commitment to the sector. Since launching an innovation strategy in 2015, the Liberal government’s financial commitment to innovation had lessened over the years. Budget 2019, notably, had fewer significant capital commitments towards Canadian tech and innovation compared to prior budgets.

In its own open letter last year, the Council of Canadian Innovators (CCI) stated, “We see less of a bold, cohesive plan for innovation in Canada and more of a patchwork — pilot programs and furtive policies rolled out in the hope they will amount to something greater than the sum of the parts.”

Following Budget 2021, a spokesperson for Technation told BetaKit: “Technation and its members are quite bullish and applaud the federal government’s plan for our nation’s economic recovery, Budget 2021 signals the Government of Canada’s recognition that the technology industry plays a mission-critical role in Canada’s economy, driving investment and meaningful in-demand jobs.”

As it stands, post-election Canadians are still waiting to hear what the re-elected minority Liberal government will have to offer. During the election campaign, the party promised the creation of an Advanced Research Projects Agency; reformation of the Scientific Research and Experimental Development Program, and a $75 million annual fund for colleges and universities to help commercialize leading research.