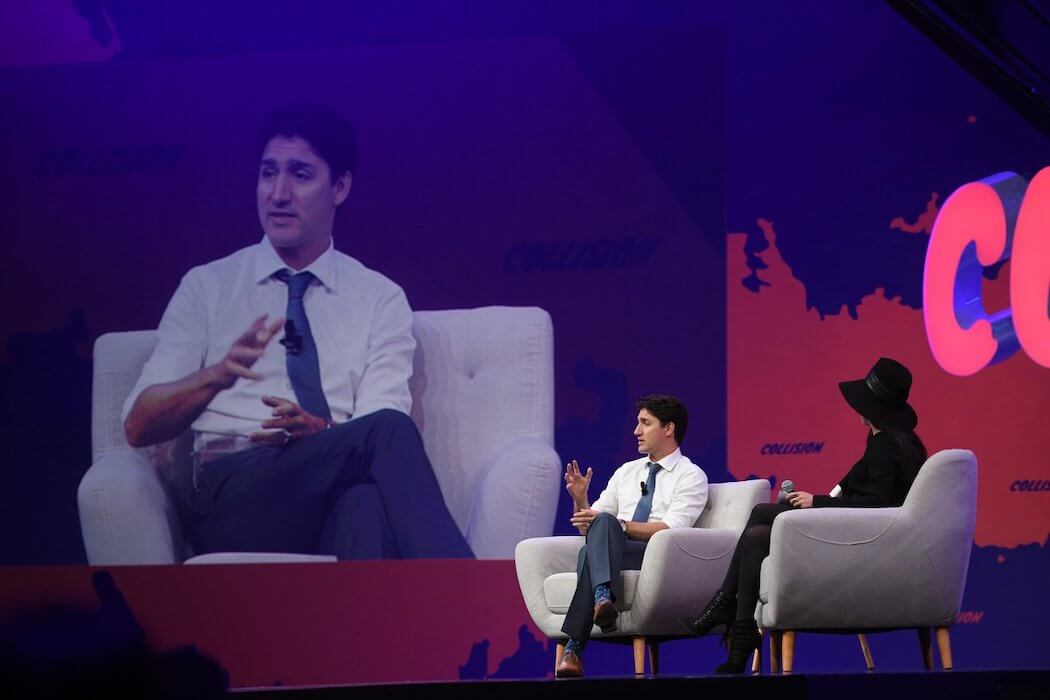 A coalition of 14 Canadian municipal regions is calling on the federal government to beef up its foreign direct investment program (FDI).

In the wake of the pandemic, The Consider Canada City Alliance (CCCA) wants a stronger commitment from the government for funding, as well as for talent attraction, and ensuring that immigration remains key in investment attraction efforts.

“If we are to emerge stronger from this pandemic, our members must be provided the funding and administrative tools required to support the policies and goals of the Federal Government,” said newly elected CCCA board chair, Dayna Spiring.

The CCCA also wants the government to commit more strongly to talent attraction to Canada.

The CCCA’s list of priorities relates to its foreign direct investment strategy (FDI).

“It is now not a question of if the CCCA becomes a strong partner in Canadian FDI activities, but rather how we can best be supported as we continue to play a leading role,” Spiring said.

For 2020 overall, Canadian FDI flows plummeted by 49 percent or $31 billion. While FDI flows are typically more volatile than trade or other economic measures, the magnitude of this one-year decline is surpassed only by the 60 percent plunge in FDI in 2008-2009 from the global financial crisis, the report noted.

The decline in Canada’s performance in attracting foreign direct investment in 2020 was roughly on par with that of the world.

In May, CCI chair Jim Balsillie testified to the House of Commons Standing Committee on Finance as it studied the budget, and had harsh words for the politicians.

Balsillie criticized the FDI program, noting: “Canada’s prosperity strategies are not only inadequate but often counterproductive such as: creating Foreign Direct Investment agencies and programs that have no contemporary analytical framework for spillover effects (unlike efforts in US, UK, Germany, France, EU, and other advanced economies).”

Added Baisillie: “simply chasing “jobs” with an assumption of relatively homogenous firms is a race-to-the-bottom strategy that will also worsen inequality.”

The CCCA also wants the government to commit more strongly to talent attraction to Canada.

During the election, the incumbent Liberal Party promised to continue support for the Global Talent Stream.

The Global Talent Stream is designed for innovative firms in Canada that are referred to Employment and Social Development Canada by a designated referral partner and that need unique and specialized foreign nationals in order to scale-up and grow. It is also intended for firms in Canada that need to fill an in-demand highly-skilled position on the Global Talent Occupations List.

By August 2019, the Global Talent Stream (GTS), which was made permanent in the federal government’s Budget 2019 had seen more than 1,300 companies use the GTS, accounting for 23,900 work permit applications that have been processed since it began as a pilot program in June 2017.