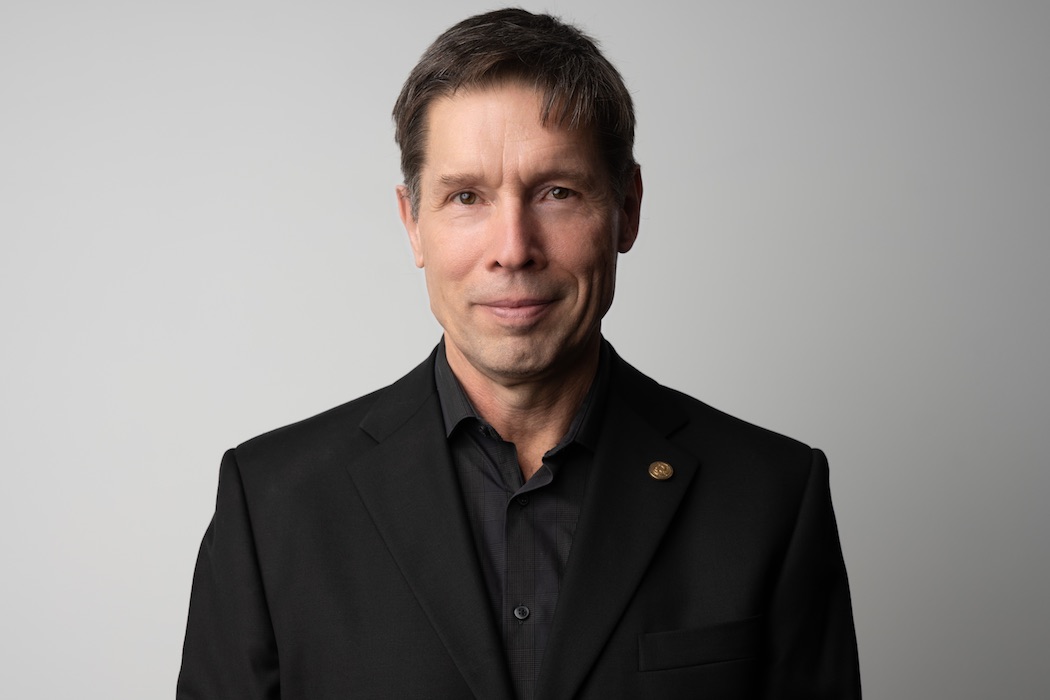 Mike Boudreau, founder of Salmon Arm, British Columbia-based TechBrew Robotics, has been named the winner of the 2021 OKGN Angel Summit.

The summit is aimed to bridge the gap between startups in the Okanagan region that need growth capital, and to educate accredited local investors. This year’s event saw companies from across BC participate. The event was held virtually due to the COVID-19 pandemic.

“I’m really encouraged to see how active the [angel investing] community is now in the Okanagan.”

TechBrew Robotics offers robotics and vision systems for industrial applications. The company develops custom solutions for a variety of sectors, including food, medical devices, and transportation. As the winner, Boudreau has taken home $145,000.

“I’m really encouraged to see how active the [angel investing] community is now in the Okanagan, and in Western Canada as a whole. It’s great to have the OKGN Angel Summit here in the Interior of BC to educate on how to make an angel investment and how to receive an investment,” said Boudreau. “It’s a marvellous model for the individuals on both sides of the table.”

Brent Montrose, founder of Vancouver-based Streamline Athletics, won the summit’s People’s Choice Award, which is determined by the event’s attendees based on the quality of companies’ presentations or products.

The OKGN Angel Summit, hosted by Accelerate Okanagan, narrows down winners with a panel of investors over a 10-week period. During this period, the investors also receive training on vetting businesses and performing due diligence, while companies learn how to make improvements each week. The first summit was held in 2019.

This year, 40 companies participated, with the judges narrowing it down to 24, then 12 companies, and finally six, before selecting the winner on March 18.

This year, Dragons’ Den star and general partner of District Ventures Capital Arlene Dickinson, gave a keynote speech, which focused on her learnings as an entrepreneur.

The Okanagan tech and startup ecosystem has burgeoned in recent years, with new companies, as well as ecosystem organizations, launching to spur growth in the region.

The event comes as Accelerate Okanagan, as well as a number of local organizations, are lobbying the federal government for a regional development agency (RDA) office in the region.

Late last year, it was revealed the federal government was exploring establishing a BC-focused RDA. Several ecosystem figures and organizations have argued that an RDA would help the Okanagan region, one of Canada’s fastest-growing regions in terms of population, play a key role in the province’s pandemic recovery.

According to the Regional District of Central Okanagan, the region has grown 15 percent year over year since 2013 and currently generates an economic impact of more than $2 billion. More than 700 tech companies in the region employ over 12,000 people.

Raymond Luk agrees with my conceit that Canadian entrepreneurs have a natural predisposition towards building B2B companies. “For Canada, and first-time entrepreneurs, and the…