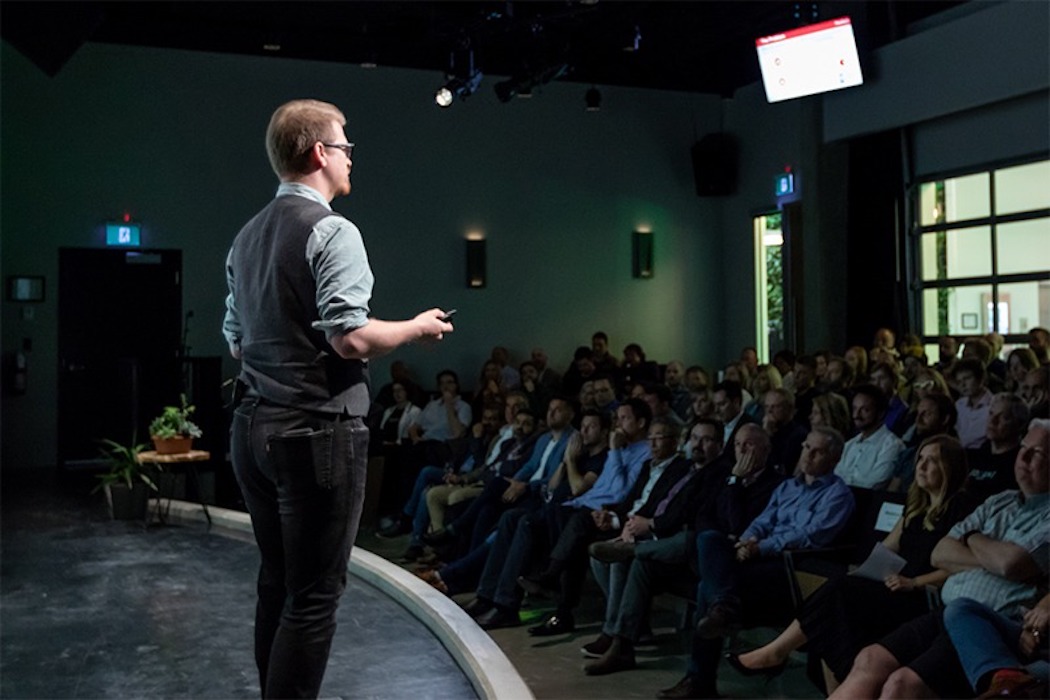 “We have no doubt that this funding will have a significant impact on the OKGNtech community for years to come.”

The funding will be used to support the continuation of its Accelerate Okanagan’s OKGN Angel Summit over the next two years. The OKGN Angel Summit is an investor-led event aimed to raise awareness about angel investing, its benefits and opportunities, and to educate accredited investors and entrepreneurs in a participatory manner. The first OKGN Angel Summit took place in January of this year.

“Investments like this help support entrepreneurs in Canada’s technology and innovation sectors,” said Brea Lake, acting CEO of Accelerate Okanagan. “Based on the success of our inaugural OKGN Angel Summit, we have no doubt that this funding will have a significant impact on the OKGNtech community for years to come.”

The inaugural OKGN Angel Summit raised $130,000 for the winning company, Trellis and helped raise $4 million of committed investment into multiple local companies, It also trained 26 new angel investors, and received over 40 applications from companies, with 24 selected to participate in the summit. Over the next five years, Accelerate Okanagan plans to collaborate with support organizations like NRC IRAP, to build a network capable of unlocking the capital for local founders and companies.

The accelerator was one of the companies that recently received a cumulative $5.6 million injection from the federal government. Last year, Accelerate Okanagan received $473,000 from the Government of Canada and has also received funding from Innovate BC and the Province of British Columbia. NRC IRAP is a Canada-wide program aimed at growing Canadian SMEs by providing them with a suite of services and funding.

“We knew this summit would be an amazing opportunity to connect local investors with local startups but we are blown away by the resounding impact of this project and overwhelmed by the amount of community support we have been able to attract,” said programs manager of the OKGN Angel Summit, Thuy Tran.

Investor applications and company applications for the 2020 angel summit are currently open. The event is set to take place on January 6.