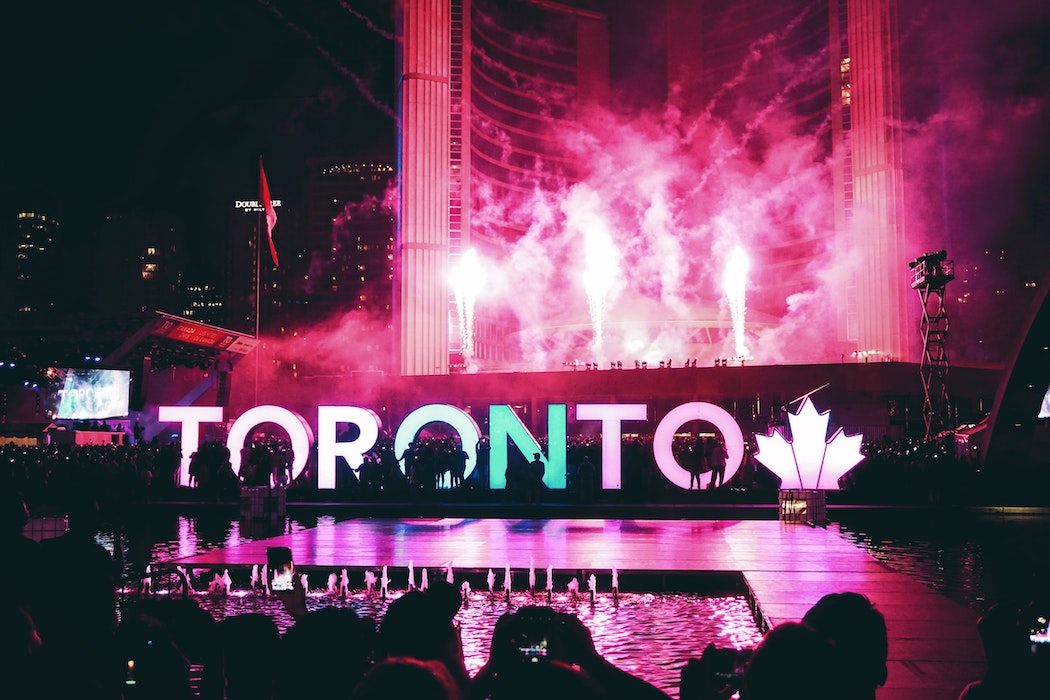 Investments in GTA tech increased to $3.1 billion CAD, up 68 percent from the year before.

OneEleven and Hockeystick’s quarterly tech ecosystem report for the GTA looked at ecosystem growth in the fourth quarter and full year of 2019. The report found that investments increased to $3.1 billion (all numbers CAD), up 68 percent from the year before. The number of investment rounds increased to 316, up 16 percent from 2018. Over half (54 percent) of those rounds were seed rounds, followed by Series A and pre-seed rounds.

The numbers from the Hockeystick report come in contrast to PwC’s most recent MoneyTree report. According to data collected for the report, which is assembled in partnership with database company CB Insights, Toronto funding totalled only $1.7 billion ($1.3 billion USD), revealing a $1.4 billion discrepancy between the numbers determined in the two reports.

Although Hockeystick covered all of the GTA rather than just Toronto proper, it’s data still diverges from PwC’s finding that Ontario funding came to $2.29 billion ($1.7 billion USD) in 2019 – $900 million less than what Hockeystick found was invested in the GTA.

Speaking with BetaKit, Raymond Luk, CEO of Hockeystick, claimed that the discrepancy comes from how and where Hockeystick collects its data.

“The short answer is we have much better data than PwC,” Luk said. “They use CB Insights which is a US database that does not cover Canada at the level we do.”

Luk also claimed that Hockeystick covers twice as many deals and data sources as CB Insights. Hockeystick gets data directly from CVCA, NACO, accelerators, self-reporting from companies, VCs, government, and the company’s own research.

The discrepancy is likely also partially related to what companies Hockeystick and PwC include. Hockeystick, for example, listed Geneseeq’s $114 million Series D among the largest rounds for a GTA company in 2019. Geneseeq is a healthtech company that was founded and has North American headquarters in Toronto, but incorporated in China in 2013.

Along with Geneseeq, Hockeystick’s GTA report listed these as the largest rounds of 2019: Clearbanc’s $300 million USD Series B, followed by 1Password’s $265 million Series A, TouchBistro’s $158 million Series E, and Wealthsimple’s $100 million funding round.

RELATED: The top Canadian tech hubs you don’t know about

According to Hockeystick’s report, the first two quarters of 2019 remained relatively consistent year over year, while Q3 and Q4 increased dramatically compared to the same periods in 2018. OneEleven and Hockeystick’s report for Q3 of 2019 found that FinTech was fuelling the funding growth for the GTA, with $776 million invested in FinTech across 31 rounds in the first three quarters of 2019.

Of the 341 investors in the region, the Business Development Bank of Canada, MaRS Investment Accelerator Fund, iNovia, Round13, Real Ventures, and Espresso Capital were listed as the most active last year.

According to the report, Q4 of 2019 represented the biggest in the life sciences industry, which saw $302 million in early-stage investment across 16 funding rounds. Canadian life science companies also appear to be faring well so far in 2020, with BenchSci closing $29 million and Aspect Biosystems announcing $26 million early in the year.

Last year, Toronto was ranked by CBRE as one of the top three markets in North America for tech talent, and according to the city’s Toronto Employment Survey, there were 1,729 “tech establishments” locally in 2019, representing two percent of all establishments in Toronto.

With support from Meagan Simpson

Over the past week, two Canadian tech companies announced major additions to their teams. Here’s the latest update on their hires. Dialogue appoints Jean-François…