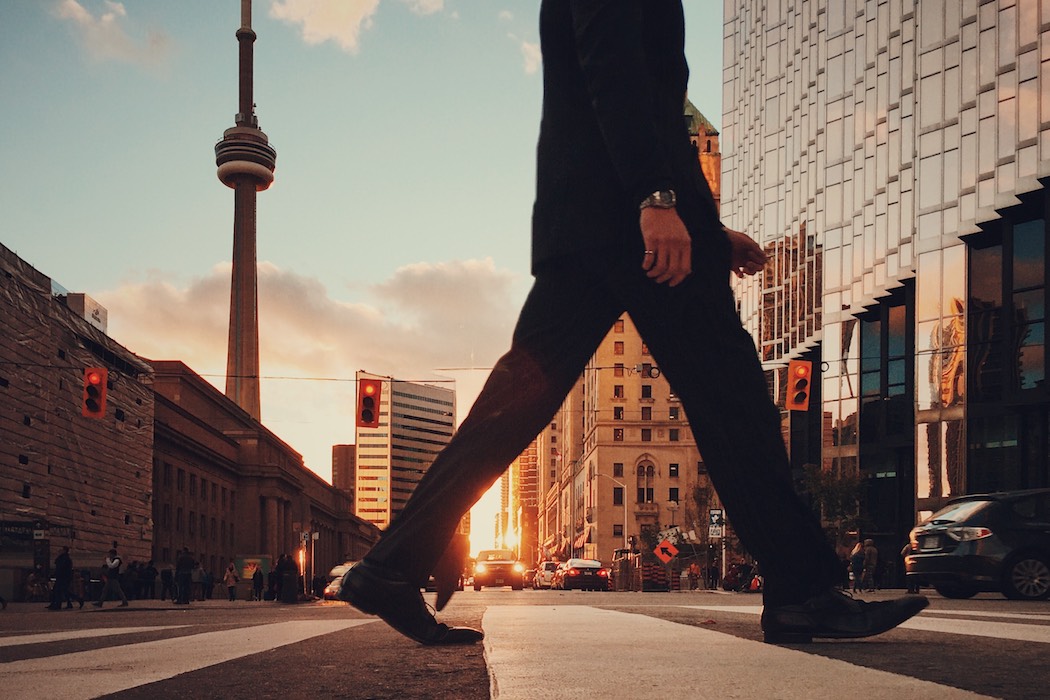 The Toronto tech sector is “booming,” according to the City’s 2019 Toronto Employment Survey.

The annual survey, released on Monday during a discussion between Mayor John Tory, Deputy Mayor Ana Bailão, polls Toronto business in order to monitor economic activity, provide information for policy and decision-making, and offer additional context for the planning of municipal infrastructure and services.

“A key feature of Toronto’s economy in the 21st century has been the rise of our technology sector.”

“It’s no secret that a key feature of Toronto’s economy in the 21st century has been the rise of our technology sector,” said Tory. “The survey results reinforce this growth, with the total number of tech businesses almost doubling over the past five years and an incredible 85 percent increase in jobs in the tech sector over the same time period.”

According to the employment survey, there were 1,729 “tech establishments” in 2019, representing 2 percent of all establishments in Toronto. The number of tech companies is an increase of 15.5 percent from the previous year and more than 85 percent over a five year period.

Overall, the City of Toronto stated that the city has seen a “strong economic performance over the past year,” with total employment growing by 3.1 percent from 2018. This is a year-over-year increase of 46,920 jobs for a total of 1,569,800 jobs in Toronto.

For its 2019 survey, the City of Toronto collected data from 76,560 businesses. The survey has been conducted on an annual basis since 1983 and is conducted from May to August of each year.