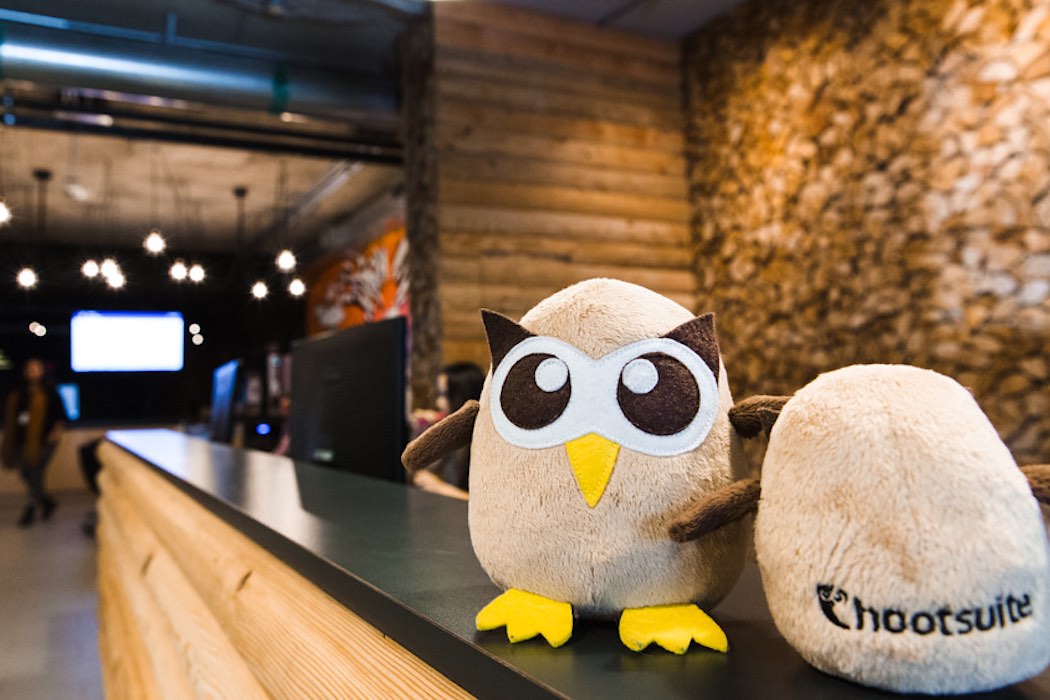 BetaKit has learned that Hootsuite is finalizing its preparations to go public on the Toronto Stock Exchange before the end of the year. Sources told BetaKit Hootsuite is looking to raise $200 million CAD capital through an IPO to make additional acquisitions in the social commerce and customer care space.

Despite downsizing its offering and experiencing an underwhelming Toronto Stock Exchange debut, Q4 Inc. is not deterred. In an interview with BetaKit, Q4’s founder and CEO Darrell Heaps spoke about how the investor relations software firm got here, and why he isn’t concerned about the size of the IPO or the company’s opening day share price.

Kitchener-Waterloo-based edtech firm D2L, which first filed to go public on the Toronto Stock Exchange earlier this month, has cut the size and pricing of its IPO, becoming the second Canadian tech firm to do so in the past week, after Q4 Inc.

The round was led by Silicon Valley venture capital firm Craft Ventures, a new investor for Fellow.app but one that was created by VCs that boast portfolios that include Facebook, Twitter, Airbnb, Twilio, Cloud9, and Hootsuite.

‘AWS for blockchain’ Alchemy boosts valuation to $3.5B with $250M raise (TECHCRUNCH)

Exactly six months after raising $80 million at a $505 million valuation, blockchain and Web3 development SaaS startup Alchemy has raised $250 million in a Series C funding round that values the company at $3.5 billion.

Responding to a comment that the acquisition must be welcome news, Roy Pereira, founder of CalenderHero, said: “Better than I could expect, I must say.”

According to the company, its new capital will be used for building out its team, furthering its product development activities, and “laying the groundwork for increasing market share.”

“I have a new outlook on life,” Perreault told BetaKit. “I always say Unbounce is my baby, but these two kids are everything to me,” he said, referring to his two young sons.

Smith said Practice is starting with coaches, and plans to “move on to other similar groups from there.”