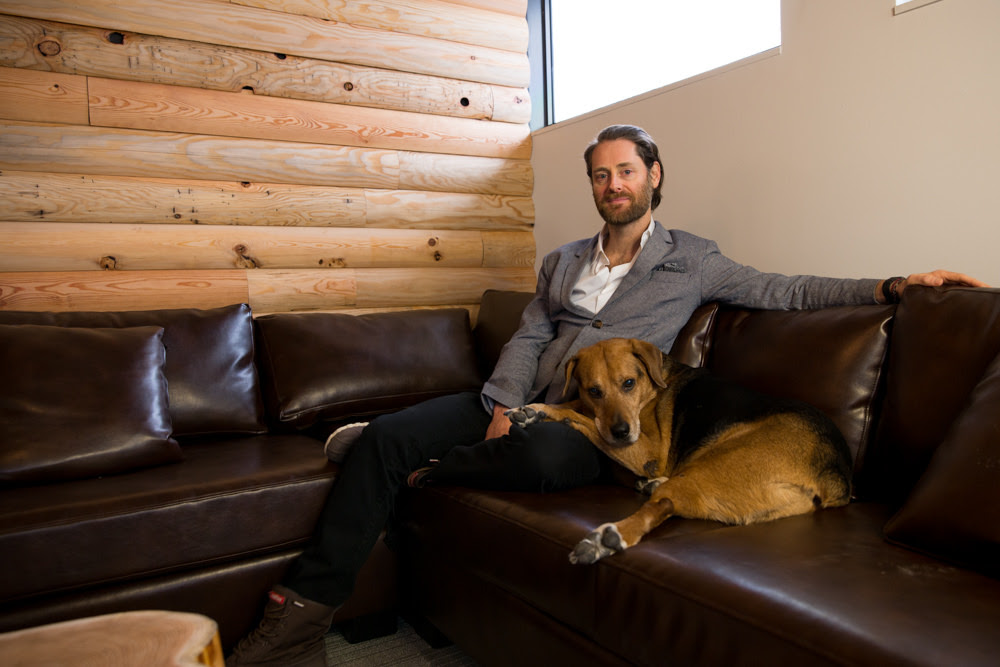 This is the Vancouver-based company’s third acquisition in six weeks.

The round was led by 83North, with participation from Zobito, a Swedish private equity and VC firm.

Vidyard is looking for business development representatives and account executives for the new Vancouver office.

The network will make it easier for customers to securely verify their identity with IBM’s blockchain service.

The ecommerce platform’s funding was backed by Microsoft Corp., eBay, and Tencent Holdings.

CSF acquired Aerialink to enhance its toll-free texting capabilities while adding text enablement for non-toll-free landline numbers, as well as the support of short codes and MMS picture messaging.

SaaS keeps SMBs and solopreneurs from falling behind in cloud

While high-tech startups instigated the SaaS infrastructure revolution and primarily benefited from it, many mainstream small-and-medium-size businesses, sole proprietors and “mom-and-pop” retailers may feel like they got left behind by cloud computing.

The new Scout Connected Adapter brings IoT connectivity to the Scout Platform, connecting Scout devices through cellular or WiFi networks to provide data on how roadways are used by vehicles, bicycles, and pedestrians.

The provider of cloud-based video commerce technologies raised the round from Greg Silverman, a former president of Warner Bros. Pictures.

A guide: How the rise of SaaS and cloud influences the modern data centre

Cloud delivery of enterprise applications is rapidly transforming the software industry, IT organisations, and the modern data centre

Six Canadian startups have recently announced fresh funding rounds to fuel their growth. Here’s the latest on who raised, how much, from whom, and…