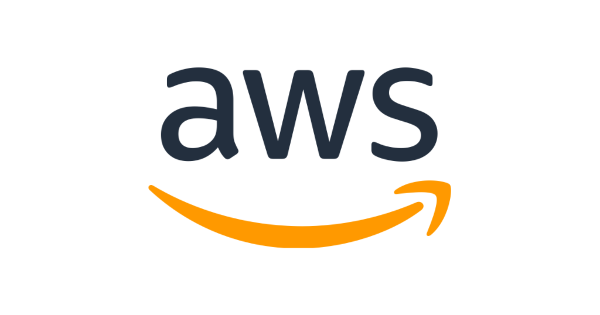 The firm anticipates that it will accelerate its investment pace from the equivalent of a $100 million fund, to that of a $120 million fund, with an estimated $20 million to $30 million invested annually.

How quickly does headcount scale in the fastest growing software businesses?

The data bolsters the notion that a management team’s top priority is recruiting, especially after the business has reached product-market fit.

The $340 million acquisition price consists of both cash and other considerations, and Intuit expects the acquisition to close in the second half of 2018.

SaaS North says companies should focus on problem, not tech, when building AI

“You see people that are so focused on the technology that they lose sight of actually using it to build their business,” said David Lennie, SVP of data and analytics at Shopify.

Amazon Web Services quietly planted another stake in the workplace software-as-a-service market last night with the launch of a new single sign-on offering.

At its S1P developer conference in San Francisco, the company announced a huge upgrade to its Pivotal Cloud Foundry platform, which includes support for serverless computing, containers and a new app store.

UCLA, Oxford, and Johns Hopkins are among the universities that use Graduway’s tool to keep in touch with alumni.

“The new economy is challenging old ways of doing things. Toronto must maintain its reputation as a global centre of innovation by embracing new ideas,” the letter reads.

Salesforce joins the likes of AWS, Oracle, Microsoft, VMware, and Pivotal in the organization that manages Kubernetes, the popular open-source container orchestration tool.