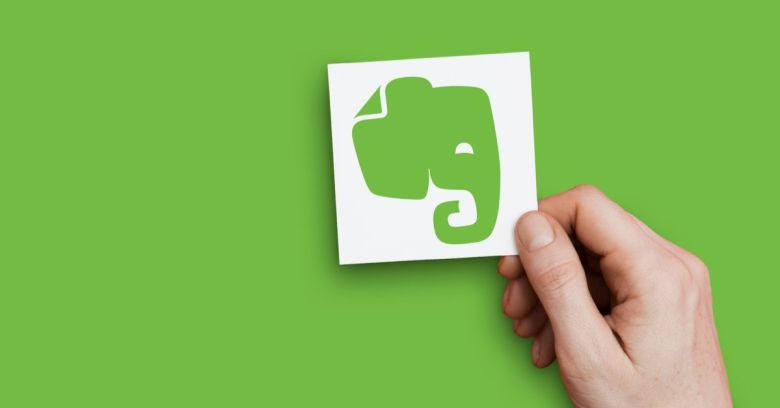 Montreal-based Bus.com, an online platform for bus rentals, has raised a $19.6 million CAD round of funding.

In its most recent report, Synergy Research found that enterprise SaaS revenue passed the $100 billion run rate this quarter.

A unicorn lost in the Valley, Evernote blows up the ‘fail fast’ gospel

In Silicon Valley, the idea that most start-ups won’t make it to a splashy public offering or acquisition is not just understood, but embraced.

Wattpad, a platform for readers and writers to find and post original stories, has announced that Seema Lakhani has been promoted to chief product officer from her previous role as head of product.

Orderful, which aims to modernize supply chain management through an API-based cloud service, has raised a $10 million Series A from Andreessen Horowitz.

Dfuse, which aims to help web developers build high-performing applications through blockchain, has raised a $4.5 million CAD oversubscribed Seed round.

The infusion of capital comes after a stellar year for Showpad, which saw year-over-year growth in the US top 150% and worldwide growth exceed 90%.

Foodles raises another $10 million for its cloud canteen

When it comes to a cloud success story, Snowflake checks all the boxes. It’s a SaaS product going after industry giants.

Thanks to the collaboration of Montreal’s startup community, Notman Campus has officially launched the OSMO Café, the latest addition to its space. The goal…