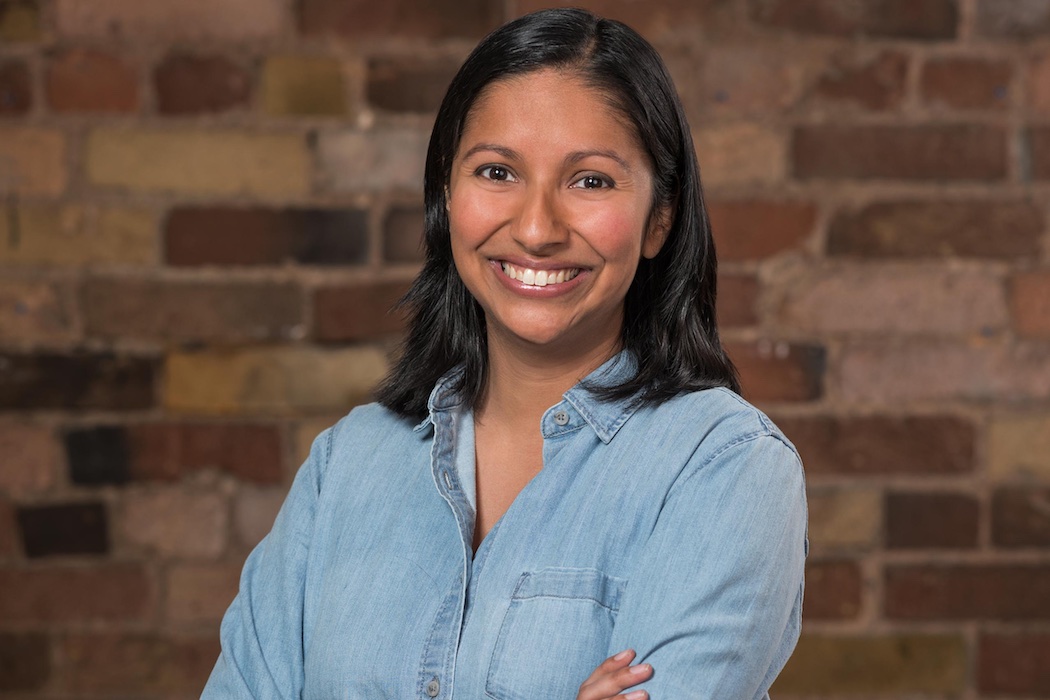 Wattpad, a platform for readers and writers to find and post original stories, has announced that Seema Lakhani has been promoted to chief product officer from her previous role as head of product.

“I am excited to continue to support our business, writers, and the Wattpad community, with product innovations that lead the future of storytelling and entertainment.”

In her new role, Lakhani will remain general manager for Wattpad Labs, the company’s research and development arm, while co-founder and former chief product officer Ivan Yuen will act as chief strategy officer. Wattpad said Lakhani has played an important role in driving the platform’s product innovations and monetization models, including Paid Stories, Premium, and Tap. During her time as head of product, she expanded the product team to 10 people, and the company said played a role in growing its user base to over 70 million.

“Seema has been a vital member of Wattpad’s team since she stepped into the office, defining our product vision and building a long-term roadmap for innovation,” said Allen Lau, Wattpad CEO and co-founder. “Her tireless efforts have seen the Wattpad community grow to more than 70 million users while building responsible products and new monetization models that support our business and community. We are honoured to elevate her to chief product officer to see us through our next phase of growth.”

Lakhani began at Toronto-based Wattpad in 2013, moving to head of product in 2016. She previously led the corporate development team at Torstar Digital and worked with startups at MaRS Discovery District.

The company added that Lakhani has also played a role in promoting diversity and inclusion, through her advocacy and role in creating Wattpad’s diversity and inclusion committee, which led and developed a variety of diversity initiatives. In its 2018 Diversity and Inclusion survey, the company reported that 56 percent of its workforce were women, 21 percent of Wattpad employees were women of colour, thirteen percent identified as LGBTQ+, and three percent were transgender.

“At Wattpad, our vision is to entertain and connect the world through stories, enabling diverse communities of storytellers to build a global audience and make a living from their craft,” said Lakhani. “I am excited to continue to support our business, writers, and the Wattpad community, with product innovations that lead the future of storytelling and entertainment.”

As the co-founder of Flickr, and the CEO of Slack, Stewart Butterfield is no stranger to success. So it is exciting to hear that…