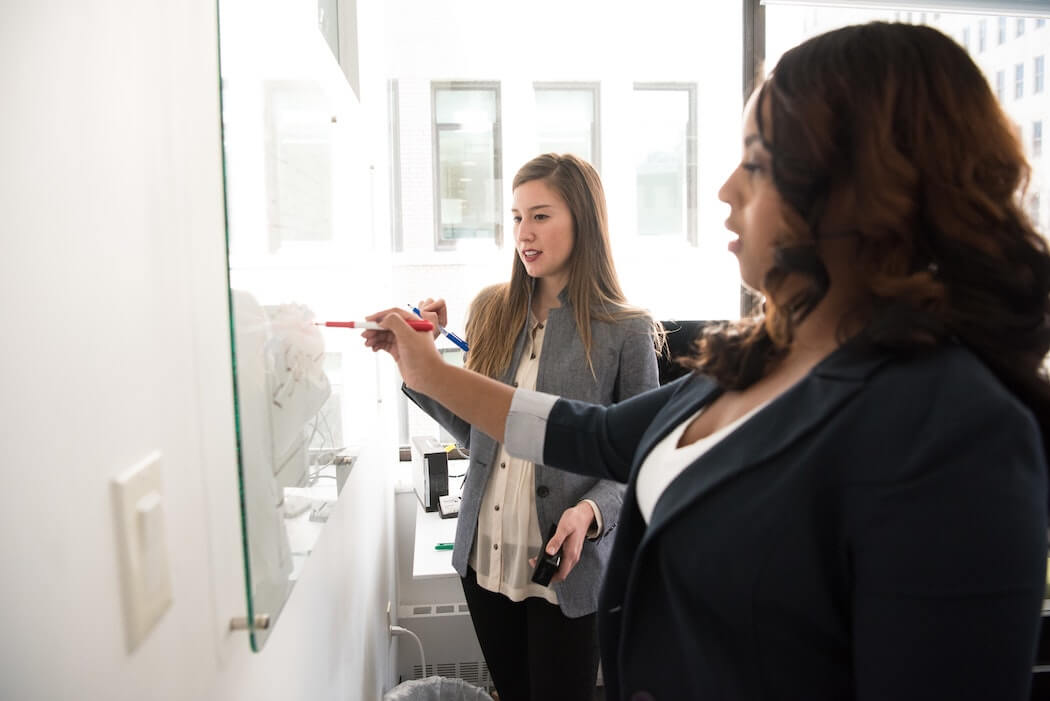 StandUp Ventures has secured just over $30 million in initial capital for its second fund after finding early success investing in women-led startups.

The firm’s thesis, which argues that focusing on women-led ventures is a competitive advantage, has been proven out in recent years with studies showing the positive effect investing in women and diversity can have on both a company’s bottom line and the overall economy.

However, the need for investors focused on often underserved groups remains evident, as global venture capital investments in female-founded startups dropped dramatically in 2020.

“We’re on the start, and it’s still early days, but we’ve moved a fair bit forward since we first launched the fund,” said Michelle McBane, managing director at StandUp. “And I’m so excited about what can come next.”

Notably, Northleaf and Teralys are both backed by the federal government’s Venture Capital Catalyst Initiative (VCCI), which ask funds to invest with a diversity and gender-balanced lens – something that is also a mandate for government-backed BDC.

CIBC and Export Development Canada (EDC) also invested in Fund II, as did a group of new, undisclosed high net worth individuals. The initial close took place in July, and McBane expects to attract a number of new LPs to the fund as part of its second close to secure at least $35 million overall.

“We’re quite excited about what Michelle is doing,” said Ian Carew, managing director and venture partner at Northleaf.

“Michelle McBane is one of the most experienced VC investors in Canada.”

“We think Michelle is a smart investor,” he added. “She’s got a track record, she’s been doing this for 20 years, and she’s a known quantity in the ecosystem and has a fully developed network, so that’s at the front and center in our investment decision.”

“Michelle McBane is one of the most experienced VC investors in Canada, and she’s built an impressive portfolio through Fund I,” echoed Anthony Mouchantaf, director of venture capital for RBCx, calling StandUp a “sound investment” given its “proven track record.”

Fund II follows StandUp’s initial fund, which ended up at $21 million raised across a span of three years. StandUp was first founded in 2017 and launched with a $5 million contribution from BDC Capital as part of a federal commitment to increase support for women-led businesses.

StandUp is a seed-stage fund investing in Canadian, women-led or co-led companies. The fund invests in pre-seed and seed-stage tech startups across a variety of sectors. To qualify for investment from StandUp, companies must have one woman founder in a C-level role, with that leader having a significant ownership position in the company.

The firm’s portfolio includes Coconut Software, Nudge Rewards, Bridgit, Sampler, Emovi, and Tealbook, many of which have gone on to raise additional rounds. StandUp has also teased that several of its companies have “large growth rounds” in the pipeline. McBane pointed to these stats as early indicators of the success of StandUp’s thesis. The firm has yet to see any exits.

Since StandUp was launched in 2017, Canada has seen more women-focused investment groups pop up, including BDC’s own Women in Technology Venture Fund, The51, and Sandpiper.

And while talk about gender diversity has increased, women still face many barriers when compared to their male counterparts.

On a global scale, Crunchbase data from 2020 shows that total funding to female-founded startups dropped 27 percent year-over-year, with the proportion of dollars going to women-only founders also declining from 2.8 percent in 2019 to 2.3 percent in 2020.

Those numbers become bleaker when factoring in people, most notably women, of colour.

The numbers stand starkly against data that shows how having women in leadership positions and creating diverse teams leads to better returns.

A 2015 McKinsey Global Institute report found that $12 trillion could be added to global GDP by 2025 simply by advancing women’s equality. Continued studies by the firm have found “the business case for diversity in executive teams remains strong,” with diverse executive teams increasing the likelihood of financial outperformance.

A 2019 analysis found that companies in the top quartile for gender diversity on executive teams were 25 percent more likely to have above-average profitability than companies in the fourth quartile. Ethnic diversity also improved outcomes by 36 percent.

Diversity is also becoming increasingly discussed and mandated for public companies, with disclosure rules tracking the breakdown of company boards.

Where StandUp comes in is ensuring women-led startups have access to capital at the early stages, with a focus on B2B SaaS, B2B marketplaces, and health technology companies.

“In this market, once you’ve hit a certain revenue traction, there’s a lot more investors out there,” said McBane. “[And there is] still a big bias when there’s no data from seed to Series A, and that’s where we invest.”

“What we’re trying to do is very foundational, it’s to get companies through that hump,” she said.

According to the firm’s data, this investment strategy has led to a portfolio where 80 percent of companies have women CEOs and women make up 37 percent of board members and 50 percent of senior leadership.

The larger size of Fund II will see StandUp making bigger bets, with initial cheques of between $500,000 and $1 million at the seed stage. The firm plans to invest in between 15 to 20 firms through Fund II, over the next three to five years.

In addition to launching its second fund, StandUp also recently brought on Lauren Epstein as a principal. Epstein comes from OMERS Ventures where she worked as an associate, evaluating investment opportunities. She also formerly served as director of investments at Epstein Enterprises, where she managed angel investing in tech startups.

“For me, StandUp’s thesis is about creating strong returns by investing in great companies that might be overlooked or underestimated because they have female founders,” said Epstein in a statement shared with BetaKit. “I have seen first-hand the sizeable missed opportunities that can result from the biases that exist.”

“StandUp is the answer to that and its portfolio is already proving the thesis,” she added.