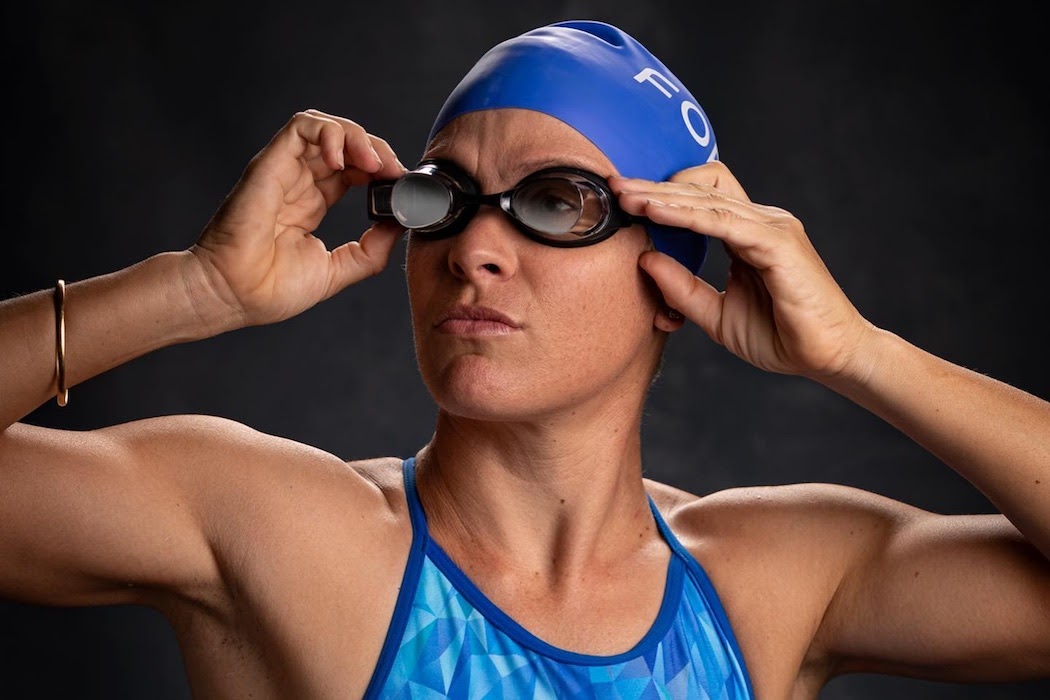 Vancouver-based Form, a sport technology startup that has developed augmented reality swim goggles for athletes, has raised $12 million CAD in Series A funding.

The funding was led by undisclosed family offices in the United Kingdom and Denmark, and also received participation from Silicon Valley Bank; Form did not disclose the equity to debt ratio of the round. The funding will be used to expand the company geographically, to invest in Form’s products and services, and to scale its e-commerce and product teams, as well as marketing and branding efforts.

“Form has grown rapidly since launch last August, and we’re proud that we shipped over 10,000 goggles from our website in just the first four months of operations,” said Dan Eisenhardt, founder and CEO of Form.

“This investment will allow us to inject funds into the product, brand, and sales expansion, giving even more swimmers seamless access to their performance metrics in real-time, and helping them fulfil their true potential,” he added.

The direct-to-consumer brand was founded in 2016. After 14 years as a competitive swimmer, Eisenhardt ventured into sports technology in 2008 when he founded Recon Instruments. Recon launched a smart eyewear product for the sports market in 2010 and was acquired by Intel Corporation in 2015 for $175 million.

Form’s goggles, which have 16-hour battery life and retail for $199, give swimmers real-time performance feedback, with metrics like split times, distance, stroke rate, and calories displayed directly in the swimmer’s line of sight. The startup uses artificial intelligence to ensure the metrics are tracked and delivered accurately.

Data from the Form goggles can sync with the Form Swim App, where swimmers can customize metrics, review progress after each swim, analyze performance, and engage with their coaches.

The goggles have received endorsements from pro-athletes like Olympic medalist Brent Hayden and world champion triathlete Lionel Sanders. The company also partnered with sports training computer manufacturer Polar to allow swimmers to see their heart rate in real-time during their swim.

Toronto App Makes Dinner and a Movie a ‘Groovie’ Experience

No, you’re not greasing up your hair to take out your date in your old man’s ’56 Chevy Belair. This is 2013, and dinner…