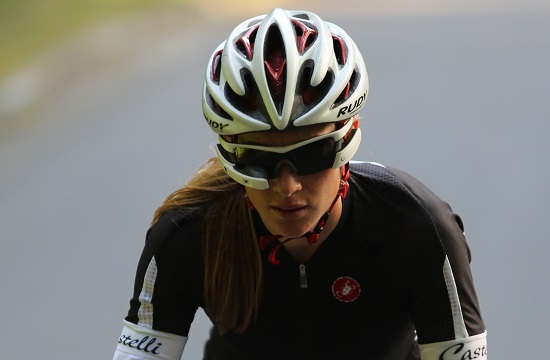 Vancouver’s Recon Instruments, makers of the Recon Jet smartglasses, has been acquired by Intel, according to blog post announcements by both companies today. Terms of the deal have not been disclosed.

Recon had previously received funding from Intel Capital, which led to a cosy relationship between the two companies. In Intel’s blog post, Josh Walden, senior vice president and general manager of Intel’s New Technology Group, said that the acquisition “gives Intel a talented, experienced wearable computing team that will help us expand the market for head mounted display products and technologies.”

Dan Eisenhardt, Recon’s co-founder and CEO, was similarly excited about the pairing, while stressing that the company will maintain its mandate and Canadian roots. Here’s what he had to say in Recon’s blog post:

“As part of Intel, we’ll have the resources to continue the mission we began with the creation of Recon in 2008, but with a level of efficacy and speed that’s beyond the reach of a pioneer in a new market. We’ll stay right here in Vancouver, and we’ll retain our talent, our brand, and our entrepreneurial spirit. Thanks to Intel, however, we’ll gain two very important strengths:

Eisenhardt also noted that the acquisition will allow Recon to expand the use of its technology to new markets and use cases. The statement is noteworthy, as in a recent BetaKit feature, Tyson Miller, Recon’s VP of Consumer, was singing a different tune, saying that the company’s explicit focus on endurance sports had led to its traction. ““So many times, we thought, let’s just push this into the world, because it’s going to be open and flexible,” he said. “But that’s a trap! You have to focus on a certain group of people.”

However, Miller did note that Recon’s technology was flexible enough to expand into new markets. Hopefully, the acquisition by Intel will allow Recon to have the best of both worlds.

Startup Canada and Evolocity offering up to $5,000 grants to women-led businesses

Startup Canada, in partnership with Evolocity Financial Group, announced that it is offering micro-grants to women entrepreneurs and women-led companies in Canada through the…