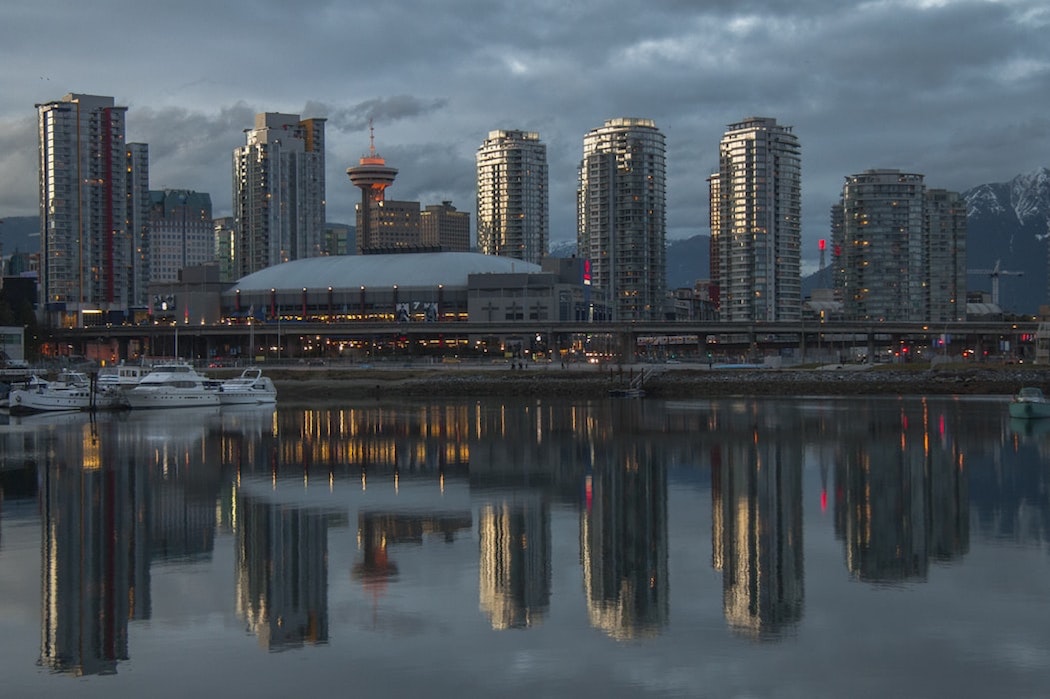 Silicon Valley Bank (SVB), a United States-based commercial bank that helps fund tech startups, has put boots on the ground in Vancouver with the appointment of Caterina Papadakos as the bank’s director of technology banking for Western Canada.

Papadakos will be based in Vancouver and responsible for the development of new business relationships as well as management of the current client portfolio. The new role comes as part of SVBs expansion to Vancouver.

“Our great success in Vancouver has led to the decision to place someone on the ground.”

“Our great success in Vancouver has led to the decision to place someone on the ground,” Paul Parisi, head of Canada at SVB, told BetaKit. “Our value proposition is more than just lending, [but also] bringing insight and value to our customers to help them get access to a broader ecosystem.”

Papadakos is no stranger to the Vancouver technology scene. She was previously a director at Espresso Capital where she was responsible for leading venture debt deal origination in Western Canada, managing existing client and partner relationships, as well as opening new US markets for the firm.

Before joining Espresso, Papadakos held the role of director of technology and innovation at the Bank of Montreal, where she led the bank’s technology sector coverage in British Columbia. Her experience also includes roles with Trade and Invest BC where she worked with companies to develop their export and foreign investment strategies.

SVB provides financial services to companies and their investors for their domestic and international businesses, connections to potential partners through introductions and events, and research-based insights.

At SVB, Papadakos will be focused on British Columbia and will work closely with SVB’s US ecosystem to bring insight and access for clients that are wishing to expand into the US market.

SVB does not plan to open a physical office, but told BetaKit it will continue to consider options that will provide its clients with the services they require. The entire SVB global team is working remotely, with few exceptions, due to the COVID-19 pandemic.

The new focus on Western Canada comes at a time when British Columbia saw more than half of a billion dollars invested through 264 deals in the first half of 2020. The provincial tech sector consists of more than 10,000 companies generating 106,000 jobs and more than $17 billion in gross domestic product, according to a report published in 2018 by the BC Tech Association and KPMG.

“With $555 million in venture capital invested in BC-based companies in the first half of 2020, BC is attracting growing investor and founder interest,” said Parisi. “Silicon Valley Bank is dedicated to supporting the growth of the Canadian innovation ecosystem and we are excited to bring Caterina on board to focus specifically on working with companies in Western Canada.”