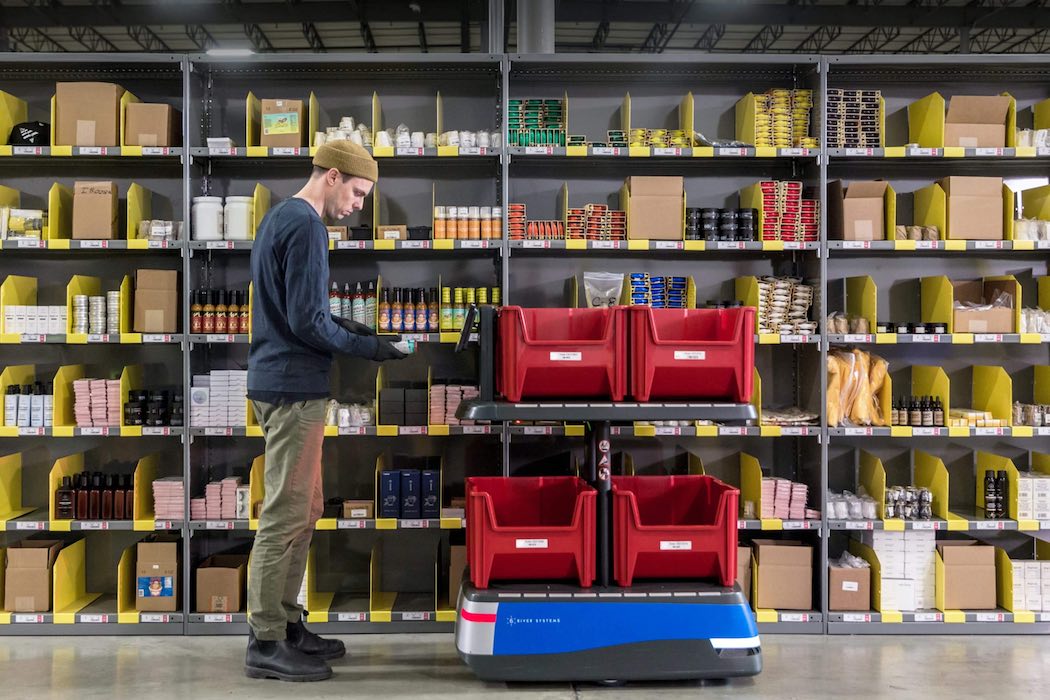 Shopify has announced it is now actively accepting merchant applications for its fulfillment network. The news follows the e-commerce giant’s recent onboarding of some Canadian merchants onto the network.

The network was previously only available for early access to qualifying merchants. Shopify said it has now “graduated” from the early access stage to grow its warehouse and geographical footprint. The company told BetaKit there have been under one million fulfillments since launch and that Shopify has heard “positive early feedback.”

Along with access to its fulfillment network, Shopify is also offering a local delivery product for merchants globally.

Shopify first revealed its plans to build the Shopify Fulfillment Network at its annual developer conference last June. The network, which consists of fulfillment centres that would allow merchants to distribute their products directly with Shopify, was initially only available to merchants in the United States. The company opened its first research and development hub in Ottawa in February, which was meant to, among other things, fulfill Canadian-based orders.

The company told BetaKit it was always part of Shopify’s plans to open an eighth warehouse and first Canadian location at the end of 2020.

COO Harley Finkelstein said on Shopify’s quarterly financial call on May 6 that COVID-19’s disruption of global supply chains validated the company’s decision to expand into fulfillment.

“The decision to move into SFN [Shopify Fulfillment Network] feels like the right one, now more than ever,” Finkelstein said at the time.

Shopify noted as part of those quarterly results that more new merchants signed on to Shopify Fulfillment Network in Q1 2020 compared to any previous quarter since its launch in June. The company did not disclose to BetaKit the names of any partners that have been using the fulfillment service to date.

Shopify has committed a total of $1 billion to build out its fulfillment network. The fulfillment centres are expected to feature robotics-driven warehouses to improve fulfillment speed and accuracy. Last year, Shopify acquired warehouse robotics company 6 River Systems for $450 million USD, its largest acquisition to date.

Earlier this month, Shopify said it was working with fulfillment warehouse partners to ensure its centres are compliant with the Centers for Disease Control and Prevention best practices and the health and safety for its warehouse employees amid the pandemic.

Merchants can also use the new app to create optimized delivery routes, and send customer notifications when deliveries are on the way. The company noted that its average daily local orders for the six weeks ending April 24 grew 176 percent, compared to the six weeks prior, which coincided with the introduction of social distancing measures. The local delivery feature was also only available in beta previously.

The announcements were made at Reunite, Shopify’s virtual replacement for its annual in-person Unite Conference, which was cancelled due to the pandemic. On Tuesday, the company also revealed a partnership with Facebook to launch Facebook Shops, a free tool aimed to help merchants create customized online storefronts for Facebook and Instagram.

Wealthsimple has launched a savings account, its first product outside of investing. The company said benefits of the Smart Savings account include a 1.7…