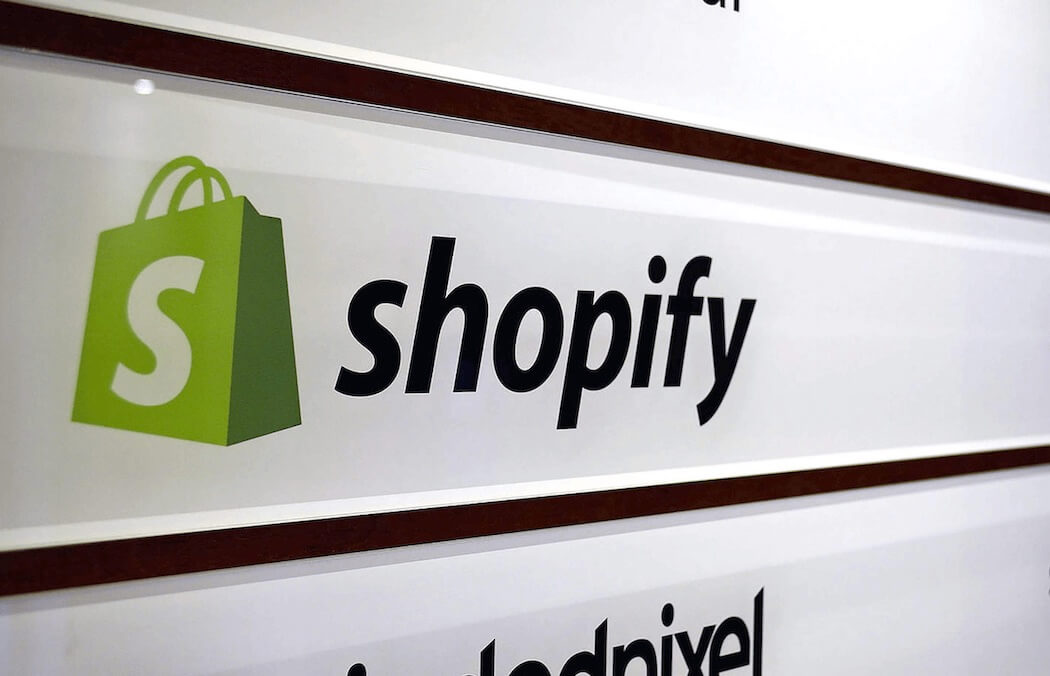 Shopify has tapped Cathy Polinsky as the e-commerce company’s new vice president of engineering as it plans to double the size of its engineering team this year.

“Shopify’s mission to make commerce better for everyone is incredibly inspiring, and it’s what attracted me most to the role.”

Polinsky has previously served as chief technology officer of Stitch Fix, an online personal shopping service, where she took the company public. Before that, she had a seven-year tenure at Salesforce where she was most recently senior vice president.

Prior to Salesforce, Polinsky also held senior technical roles at Amazon, Oracle, and Yahoo, among other organizations.

“Shopify’s mission to make commerce better for everyone is incredibly inspiring, and it’s what attracted me most to the role,” said Polinsky in a statement sent to BetaKit. “I’m thrilled to join Shopify to tackle the limitless opportunity of levelling the playing field for entrepreneurs and helping to make a better shopping experience for consumers.”

On its website, Shopify states it is looking to hire front end and backend developers, as well as data scientists, mobile developers, production engineers, and principal engineers.

The new addition comes after a year of major executive changes for the Ottawa-founded company. In September, Shopify announced a leadership shuffle that saw former chief operating officer Harley Finkelstein moving into the president role.

The news also follows a strong year for Shopify given the pandemic-fuelled shift to digital e-commerce solutions. According to the company’s third-quarter financial results, the company beat analysts’ predictions by a wide margin as the Canadian e-commerce company more than doubled gross merchandise value (GMV) and saw its largest quarterly profit yet.

Shopify’s decision to hire thousands follows a year that involved major operational changes. In August, the company laid off internal operations staff, a decision it attributed to its shift to a permanent remote work model.

The following month, Shopify announced it would drop its Ottawa headquarters on 150 Elgin Street and move to an office tower on Laurier Avenue. That move followed the decision to expand its space at The Well in downtown Toronto, where Shopify is expected to open an additional office in the city next year.