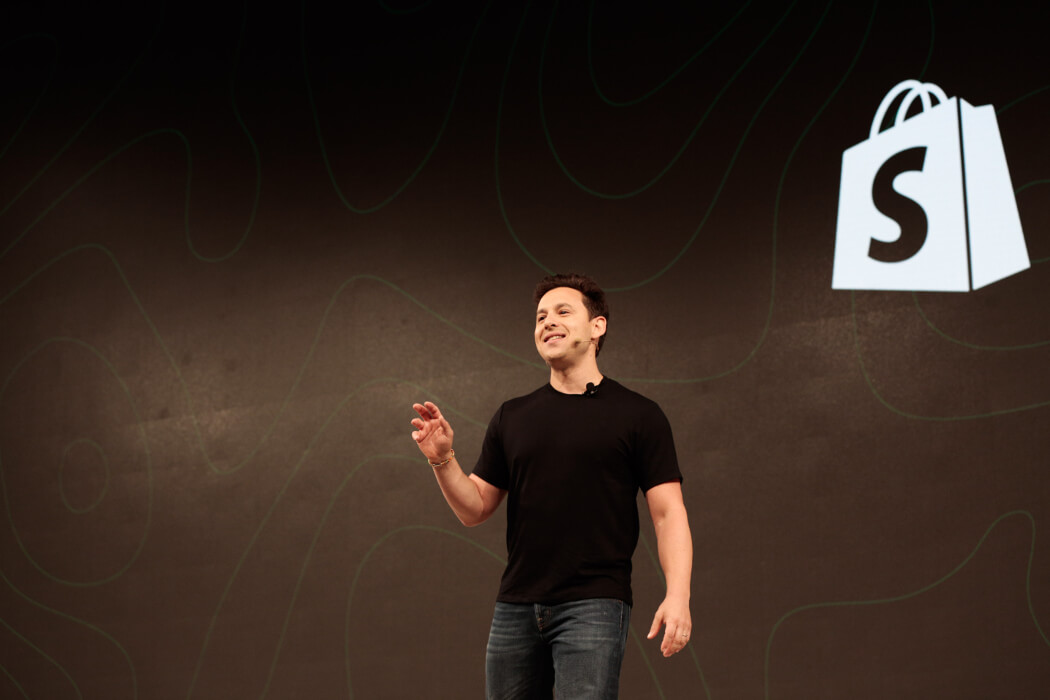 Shopify CEO Tobias Lütke announced the news in a blog post released Tuesday, noting that Finkelstein will step into the role of president so that he can “apply even greater focus on Shopify’s growth and our external affairs.”

“I’m excited to get back to spending more time on our product roadmap.”
– Tobias Lütke

Lütke is set to take over Miller’s product responsibilities. Lütke did not provide a reason for Miller’s departure, but noted that he had no plans to hire a replacement. Lütke will continue to remain CEO, and add the role of chief product officer to his existing duties.

“I was Shopify’s first product leader, and I’m excited to get back to spending more time on our product roadmap,” Lütke said. “Jean-Michel Lemieux [CTO] and I will work closely together with our exceptional R&D and product teams to drive Shopify forward for our merchants.”

Miller’s departure from Shopify comes just seven months after he was tapped to lead a newly consolidated marketing and product divisions. In February, BetaKit reported that chief marketing officer (CMO) Jeff Weiser had been let go as Shopify restructured its marketing department and strategy. At the time, Miller formerly CMO for Shopify from 2011 to 2018, was set to lead the newly consolidated divisions, with Finklestein in charge of brand and communications, creative, and Shopify Studios.

“After nearly a decade at Shopify, it’s time for me to take on a new challenge,” Miller said in a tweet. “This has been the ride of a lifetime, helping to grow a small startup into one of the most iconic tech companies of our time. I’ll continue to cheer the team on from the sidelines, now as its number one fan.”

Shopify’s executive shuffle follows a year of success for Shopify which has seen the number of merchants on its platform soar during the COVID-19 pandemic, contributing to it becoming one of Canada’s most valuable companies. The shuffle also follows a recent $1.91 billion raise through a public offering.

Shopify has also made other big operational changes this year, laying off between 30 to 50 employees as part of its shift to a permanent remote work model. This was followed by the company confirming plans to vacate its Ottawa headquarters and one of its numerous Toronto locations in addition to reports that Shopify is looking to expand its Toronto presence.