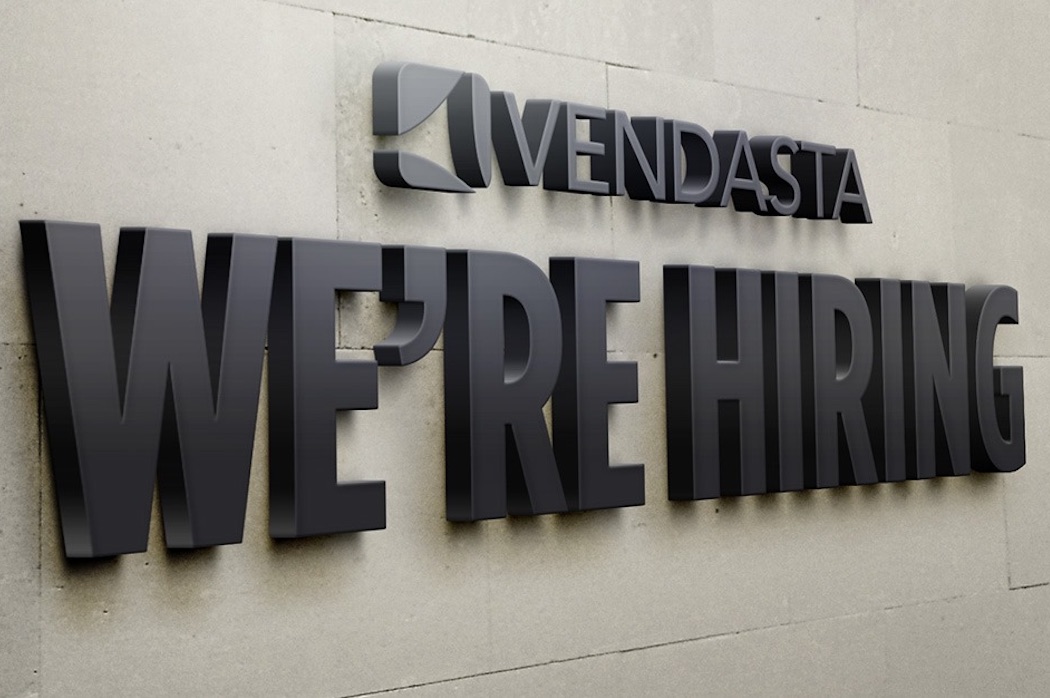 Saskatoon-based Vendasta, which has created a cloud commerce platform for small and medium businesses, has announced plans to add 100 jobs in the province of Saskatchewan.

The positions are expected to primarily be for professional customer serving roles in sales and support. Vendasta previously mentioned its three-year plan for growth following its $40 million venture capital round raised one year ago.

“We have seen a significant increase in demand, and are looking for more talented Vendastians to help us democratize technology for small businesses.”
– Brendan King, Vendasta

“When the pandemic hit, like everyone, we were unsure about the future, and paused our aggressive expansion plans, as 40 percent of the three million businesses we serve were not operating normally,” said Vendasta CEO Brendan King.

Vendasta said its efforts to bring the company’s total headcount to 650 by 2021 were paused as businesses around the world assessed the damage of the COVID-19 pandemic. Despite the delay, the startup confirmed to BetaKit that it did not have to furlough or make any layoffs during the pandemic.

“Fortunately for us, our technology helps businesses become e-commerce-enabled and operate remotely,” King added. “We have seen a significant increase in demand, and are looking for more talented Vendastians to help us democratize technology for small businesses.”

Vendasta also confirmed to BetaKit that of the 100 planned hires, one position has been filled as of July 17. With more than 400 employees, the company has reached more than 60 percent of its goal of 650.

Launched in 2008, Vendasta offers B2B software aimed to help local businesses with their digital needs. The startup sells its software exclusively through channel partners such as agencies, broadcasters, publishers, banks, and telecoms. Vendasta allows users to brand its platform as their own and provide those local businesses with re-sellable products and services.

“As Saskatchewan recovers from the economic impacts of COVID-19, we are relying on local businesses and job creators to help invest in Saskatchewan people,” said Saskatchewan Premier Scott Moe. “Vendasta’s announcement of an additional 100 jobs is significant for Saskatoon and Saskatchewan. Saskatchewan is open for business, and innovators like Vendasta are ready to lead the way through a new decade of growth.”

Tacit Innovations recently graduated from Communitech’s 3rd cohort and announced today that they’ve successfully raised $700 in funding from BDC, Canrock, Hyperdrive and a…