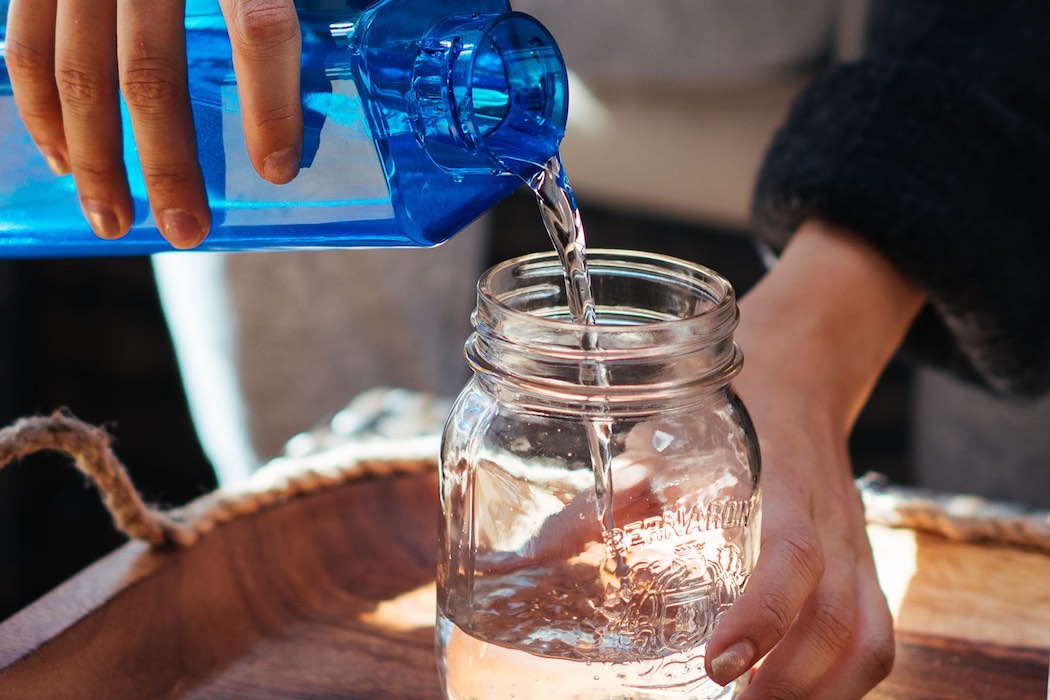 Acuva Technologies, a Burnaby, BC-based cleantech startup developing water purification technology, has closed a $5.4 million CAD Series B. Investors in the round were not disclosed, but Acuva said the financing came from a “syndicate of existing and new investors.”

“This round of financing is further validation of Acuva’s vision to enable clean drinking water globally.”

Michael Walsh, Acuva’s vice president of finance and corporate development, told BetaKit that most of the money came from existing angels re-upping a second or third time, and that none of the Series B came from venture funds. He added that Acuva now has approximately 80 shareholders, including a number of the company’s employees.

Previous investors in the startup include BDC Capital, Interwest Enterprises, and entrepreneurship@UBC Ventures. Acuva noted that the demand for its product was growing, stating that the new capital from the Series B will be used to meet that demand and fund the growth of the teams in Canada and overseas.

“Securing this round of financing is further validation of Acuva’s vision to enable clean drinking water globally and is a testament to the market’s appetite for our technology and products,” said CEO of Acuva, Manoj Singh.

“We are in a strong position to capitalize on our many growth opportunities and momentum,” he added.

Through Acuva’s Strike platform of UVC-LED disinfection applications, the startup aims to help to make safe drinking water more accessible. In 2019, the startup entered into partnerships with original equipment manufactures of water, ice, and beverage appliances to integrate its disinfection modules in the Philippines, China, India, and Europe.

In September, Acuva Technologies has also received financing from Genome BC and in 2018 raised its Series A and received funding from the federal government’s Western Economic Diversification Canada’s Western Innovation Initiative.