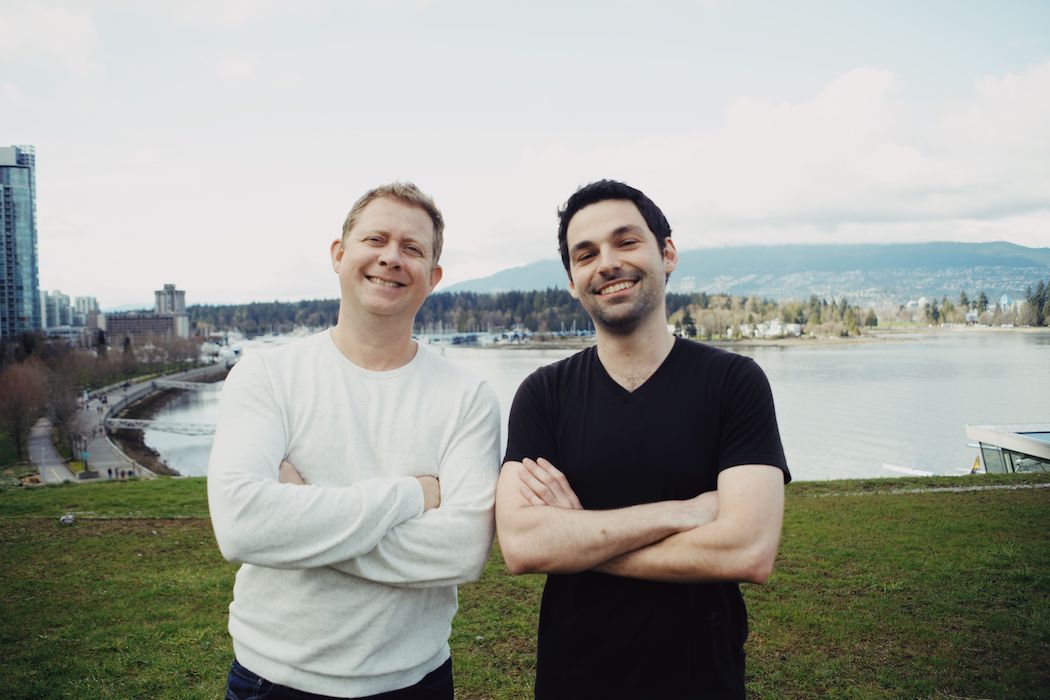 Vancouver-based Dooly has raised $25.5 million CAD ($20.3 million USD) in funding as the company looks to scale its sales enablement software, which aims to reduce the administrative burden on sales professionals.

Dooly touts itself as “the fastest way” to update Salesforce, take notes, and manage deals for sales professionals. The startup’s software is designed to act as a connected workspace, allowing sales workers to sync notes across key systems like Salesforce and Slack, update accounts quickly, and produce real-time “battle cards” (concise compilations of information about a product, market, customers, and competition), based on customer calls.

The new funding consists of $4.2 million CAD in seed financing and a $21.4 million CAD Series A round. The startup initially raised its seed round in September 2020, and following significant interest from investors, decided to raise a Series A round in late October.

Other strategic Series A investors include Zander Lurie, CEO of SurveyMonkey, and Jay Simons, former CEO of Atlassian. Following the two deals, Ed Sim of Boldstart Ventures joined Dooly’s board of directors.

Hartvigsen claimed Dooly saw significant growth in its user base due to COVID-19, directly related to the shift to remote work. Following the fundraising, Dooly now has its sights set on scaling and plans to put the new capital toward talent and product development.

RELATED: Slack to be acquired by Salesforce for $27.7 billion USD

Dooly was co-founded in 2016 by Hartvigsen and CTO Justin Vaillancourt. Before launching Dooly, Hartvigsen spent 10 years working at Vision Critical (which has since rebranded to Alida), leading sales teams as executive vice president of strategic alliances and general manager of products.

Hartvigsen told BetaKit that while he was at Vision Critical, he saw firsthand how much of the traditional sales process involves non-selling, administrative work.

“Administrative work is the fine print of a job description that no one wants to be doing,” he said. “This problem exists in every department, but is wildly obvious for revenue teams because every minute spent re-entering data directly equates to lost income.”

“We’re creating really human experiences in the workplace through our product, and trying to help people become the very best version of themselves in their work by removing administrative work, by removing all the grunt work that pains individuals, that keeps them frustrated, that keeps them feeling like the company hasn’t really got their back,” said Hartvigsen.

According to Salesforce’s 2019 State of Sales Report, the average salesperson spends 34 percent of their day selling, which Dooly said leads to lost income for businesses and sales representatives. In 2018, when Dooly raised its first $2 million, Hartvigsen told BetaKit his mission was to automate administrative tasks for sales teams, which he called “knowledge automation.”

According to Dooly, the shift to remote work has increased the need among sales teams for accurate, real-time data. Hartvigsen claimed Dooly’s user growth has more than tripled since the start of the pandemic.

“I think the big thing that changed to be totally honest is that we became visible in the marketplace,” said Hartvigsen, regarding the pandemic-driven rise in interest Dooly experienced last fall.

Hartvigsen said the average Dooly user uses the platform 2.5 to five hours per day and likened the startup’s usage time to that of Slack (according to Slack’s IPO prospectus, users spend more than 90 minutes actively using Slack on a typical workday). The CEO declined to disclose the startup’s revenue growth but emphasized Dooly’s current net revenue retention sits at 162 percent.

For now, the startup is building out its product for revenue teams, but, in the future, also intends to evaluate use cases in other departments.

“The focus for us right now is definitely on recruitment,” said Hartvigsen. “We’re looking to round out our talent with really strong designers [and] really strong engineers.”

In September, Dooly had eight people on its team. Currently, it has 22 and aims to grow to at least 50 by the end of the year.