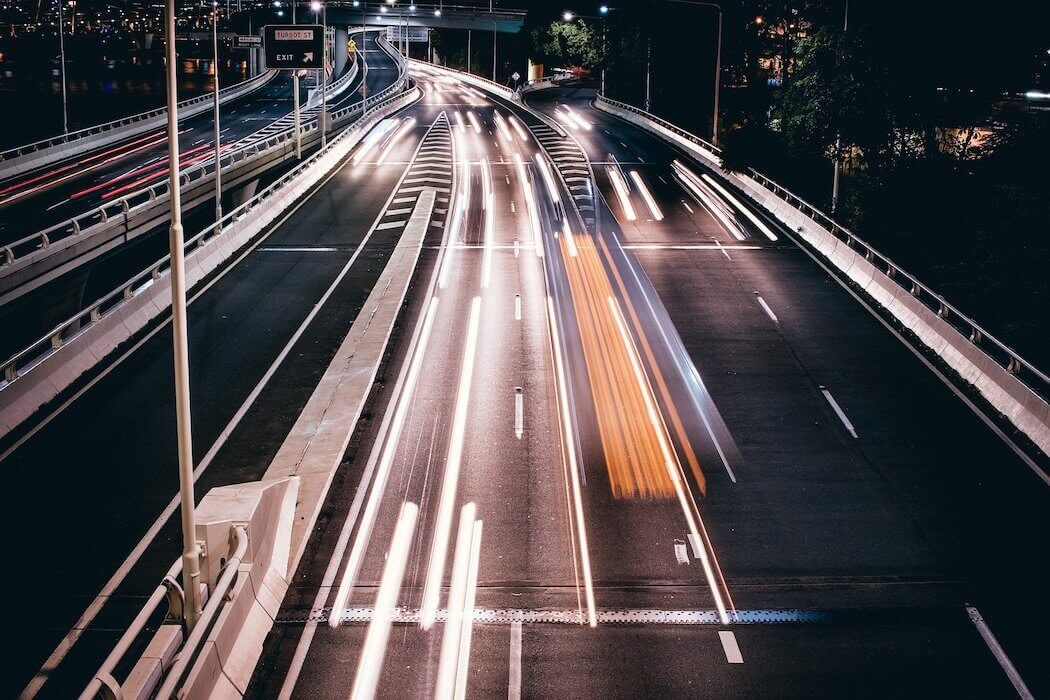 As Canada prepares for an autonomous future, Toronto will need to scale its deployment of autonomous vehicles (AV), according to a report by the Toronto Region Board of Trade.

The report, entitled ‘Getting Ready for Autonomy: AVs for Safe, Clean and Inclusive Mobility in the Toronto Region’ highlights why and how the Toronto region can speed up the deployment of autonomous vehicles. The report examines existing strengths in autonomous vehicle development in Toronto and makes recommendations to ensure the region is ready for the future.

One of the report’s major recommendations is to turn Highway 407, an Express Toll Route (ETR), into the “AV Highway of the Americas.”

“Designating the 407 ETR as an AV highway, with AV-ready infrastructure and eventually a dedicated AV-only lane, would put the Toronto region ahead of any other city in North America,” the report read. It noted that making the highway a testbed for roadside infrastructure that is connected and communicating with AVs could give the Toronto region a significant advantage over competing cities for AV investment and jobs, especially as companies seek to test their technology in adverse weather conditions.

Why embrace an autonomous future

According to the report, enabling the use of autonomous vehicles in the Toronto region creates the potential for economic growth. In fact, Toronto has already seen a $200 million investment to create Uber’s Advanced Technology Group Research and Development Centre, and General Motors has created a Canadian Technical Centre to research and develop autonomous vehicle technologies.

“Embracing autonomous mobility in the region promises economic benefits,” the report read. “The region’s strong automotive heritage, combined with its growing strength as a global technology hub, means the region is well placed to attract investment in AVs.”

The report also noted that autonomous vehicles could play a major role in facilitating the independence, economic opportunities, and safety of other road users. Specifically, the report suggests that as the number of seniors is set to increase by 133 percent by 2041, AVs can help provide independence to seniors when their ability to drive a vehicle might diminish.

The report highlights that to maintain a strong competitive advantage in growing the autonomous vehicles industry, Toronto has to prepare by focusing on nurturing AV-ready talent; creating favourable AV regulations and standards; developing the institutional capabilities to manage AVs; and building AV-ready infrastructure.

“AV-ready talent and skills are also going to be needed in a much wider sense.”

“AV-ready talent and skills are also going to be needed in a much wider sense,” the report read. “This includes having regulators and policymakers who understand the advantages and drawbacks of AVs and how to maximize the former and mitigate the latter. Planners and developers will need to understand the implications of AVs so they design the region’s cities and communities.”

Given that Toronto has a strong domestic talent pipeline with around 300,000 tech workers, as well as an immigration system that facilitates attracting high-skilled foreign workers, the report suggests that Toronto’s talent pool is at the centre of attracting AV investment in the region. However, while Toronto has a strong existing talent pool, these talent pipelines will not be enough alone.

“Thousands of additional engineers will be required to work in the AV ecosystem on both cars and infrastructure,” the report noted. “These people will need to be cross-functional, not just well-versed in specific auto components but also with skills in mathematics, physics, AI, robotics, data science, and software. New roles will be created like AV and EV vehicle mechanics, and remote-support staff for fleet maintenance.”

When looking at how governments can create favourable AV regulations and standards, the report highlights the respective role federal, provincial, and municipal governments play in regulating AVs.

For example, the federal government is responsible for the Canada Motor Vehicle Safety Standards, which outlines requirements and safety standards for all vehicles manufactured in Canada or imported into Canada. The report suggests that if Toronto mass deploys AVs, these standards will need to be updated to encompass AVs in the future.

“An important element of achieving AV readiness will be through the adoption of common AV standards to encompass both the technologies in the vehicle and in infrastructure, such as 5G technologies,” the report read. “In the absence of common standards, there is likely to be consumer confusion about AVs’ capabilities. It also makes it more difficult for developers and governments to procure and install the right kind of infrastructure to facilitate AVs.”

In addition to preparing the government for an autonomous future, the report highlights the importance of building AV-ready infrastructure. Connectivity infrastructure will be essential for vehicles to communicate with each other, roadside infrastructure, and other road users.

It will be necessary to rethink how traditional road infrastructure is used and managed, as well as how Toronto designs its physical spaces to prepare for the mass adoption of AVs, according to the report.

The report indicates the need for municipalities and other stakeholders to leverage provincial and federal infrastructure funding to build out smart enabled roadways – connected to the recommendation of turning Highway 407 in at AV highway.

The report highlights how various factors have helped Ontario emerge as Canada’s automotive manufacturing cluster. Several automotive industry members have demonstrated their commitment to the region with new investments in research centres that will focus on developing autonomous vehicle technologies.

For example, Ontario invested $80 million over five years in the autonomous vehicle innovation network (AVIN) in November 2017 to help commercialize new products and services in the automotive and transportation sector. Invest Ottawa, the Ontario government, and other strategic partners also announced the launch of the Ottawa L5 Connected and Autonomous Vehicle (CAV) Test Facilities in May.

The report concludes that a balanced focus on talent, regulation, management, and infrastructure is necessary to ensure that Toronto becomes a leader in deploying AVs at scale. “Decisive action on these will firmly place the Toronto region amongst the top ranks of innovative cities global.”

Export Development Canada (EDC), Canada’s trade finance agency, and MaRS have announced a new partnership that will assist companies to do business outside of…