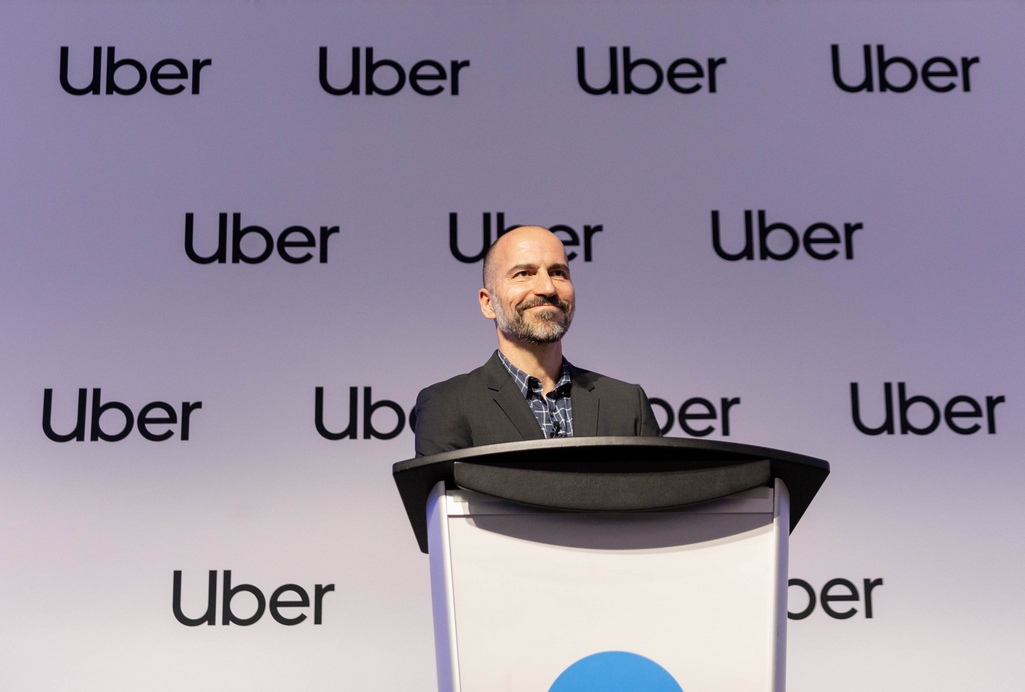 At an event held at the MaRS Discovery District today, Uber CEO Dara Khosrowshahi announced a significant commitment from the company to build its tech presence in Canada, investing more than $200 million CAD over five years.

“Toronto is a place where we as a company innovate.”
– Uber CEO Dara Khosrowshahi


The company said it will open a new engineering office in Toronto in early 2019, focused on the backend infrastructure that powers Uber’s transportation services. It will also expand its existing Advanced Technologies Group (ATG) Research & Development Centre, launched in May 2017. Run by University of Toronto professor Raquel Urtasun, ATG had previously made a multi-year, multi-million dollar commitment to Toronto’s Vector Institute, of which Urtasun is a founding member.

“Toronto is a place where we as a company innovate, and innovation is really what Uber is all about,” the CEO said.

Uber said that the new expansion, combined with its local ridesharing and food delivery businesses, will place the company’s headcount in Toronto over 500 employees within the next few years.

“This expansion comes at an exciting time for engineers at Uber,” said Thuan Pham, Uber’s Chief Technology Officer. “We have a number of big bets on our roadmap that create unique challenges and opportunities for engineers interested in helping to build the future of their cities. There is still a lot to be written in the history of Uber engineering and we’re excited for the local and international talent Toronto attracts to help us define the next chapter.”

The news comes as just the latest in a string of announcements in the Canadian tech ecosystem by global tech firms. Microsoft was the most recent, announcing a $570 million commitment to develop and expand fixed assets across Canada, while Samsung, LG, and NVIDIA have all recently announced AI labs in Toronto.

F|T: The FinTech Times – PayPal’s going after the big banks