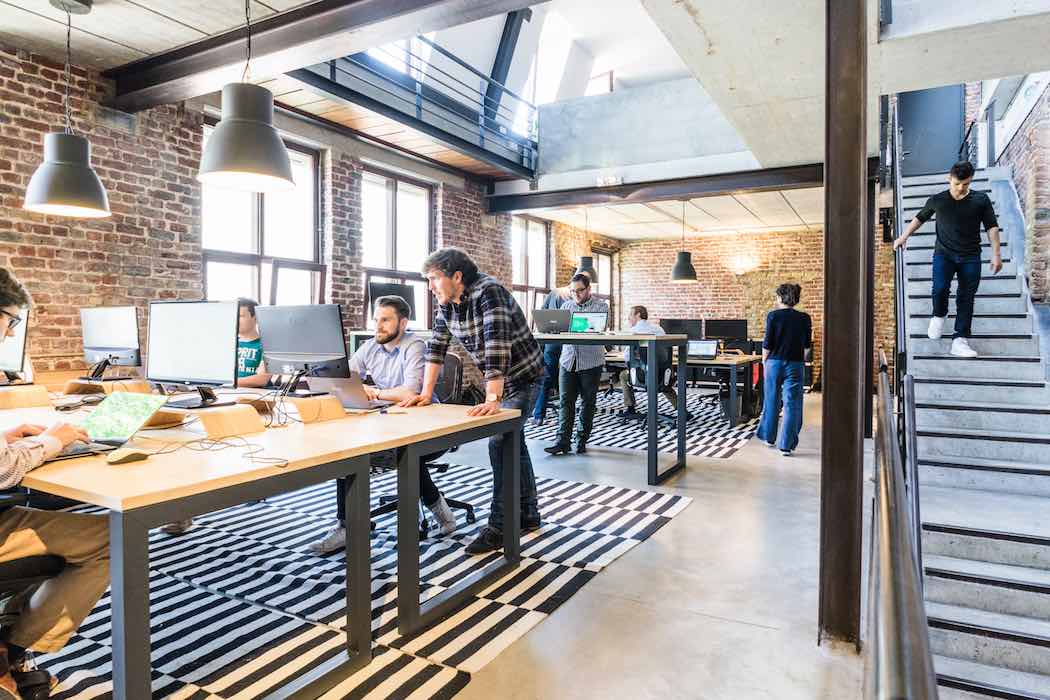 A new report indicates a sense of optimism among tech workers about the Canadian tech sector’s role on a global scale.

The findings come from Intuit Canada’s 2021 Tech Talent Report, which captured the opinions of Canadians within the tech industry based on a survey conducted between October and November.

“The arrival of 2021 brings with it a renewed sense of optimism and purpose.”

Intuit Canada’s report found that four out of five of those surveyed agreed the Canadian tech industry is contributing to global tech innovation. The survey respondents also placed Canada in the top four of the 22 most technologically innovative countries.

“The arrival of 2021 brings with it a renewed sense of optimism and purpose,” said David Marquis, vice president and country manager of Intuit Canada. “We have a massive opportunity to scale technology for good – and strengthen the backbone of our economy by leveraging the power of our vibrant tech ecosystem.”

The Canadian tech ecosystem has tracked substantial growth in the last ten years. According to Startup Genome’s 2020 report, which ranks startup ecosystems globally, six Canadian cities all made the top 100 rankings. In 2020, Canada ranked fourth in StartupBlink’s 2020 global startup ecosystem rankings, falling by one spot globally, with the Toronto and Vancouver ecosystems also dropping in the city rankings. In previous years, Startup Genome has highlighted areas for improvement for Canada, such as supporting more companies at the early stages of their growth.

Recent data from Statistics Canada also points to the tech industry’s growth. Statistics Canada found that operating revenue for software development and computer service industries totalled $87.3 billion in 2019, up 14.2 percent from 2018. The results indicated the sector has grown significantly faster than the Canadian economy generally, since 2013.

Intuit Canada’s findings are also in line with another recent survey from the Business Development Bank of Canada, which indicated an increase in optimism about the Canadian economy among entrepreneurs.

Intuit Canada’s report still indicates that despite Canadian tech’s ability to scale, there are several areas where Canada can improve. Eighty-five percent of Intuit Canada’s survey respondents believe that the Canadian tech industry is contributing to bettering society but noted that there is still significant room for improvement.

Respondents highlighted some key areas for improvement for the industry, such as diversity and inclusion (D&I), supporting startups and small businesses, and ramping up involvement with social causes and advocacy.

Sixty-eight percent of respondents said one of the top ways organizations can “step up,” is to support Canadian startups. Sixty-six percent also said supporting small businesses was a key way to step up, and 61 percent pointed to creating more jobs in the industry.

D&I was also noted as an area for improvement in Intuit Canada’s report, although 83 percent said the Canadian tech industry does support D&I efforts. Of those surveyed, 70 percent believe organizations should increase diversity in applicant hiring, screening, and interview practices and 57 expect organizations to donate financially or mentor youth of “different backgrounds” to pursue careers in tech.

The barriers faced by tech workers in underrepresented groups, and have been a longstanding issue in the industry. A report released this week noted that nearly half of women in the Canadian tech sector have reported their career growth and goals have been stunted during the COVID-19 pandemic.

RELATED: Despite growth and optimism, businesses are losing out due to talent shortage, report finds

The COVID-19 pandemic has also disproportionately impacted tech entrepreneurs and workers from tech workers who are racialized, such as Black and Indigenous individuals, as well as people with disabilities.

The pandemic has also impacted the wider startup ecosystem in Canada. Another report from Startup Genome found 58 percent of startups in Canada say their industry has been “affected significantly” by the COVID-19 crisis, which is seven percentage points higher than the global average.

Intuit Canada’s report surveyed tech workers on the COVID-19 pandemic’s impact on their work lives. Eighty-six percent of Intuit Canada’s survey respondents said once social distancing measures are lifted, they would prefer working from home at least once a week.

Though nearly three-quarters of the respondents said innovation is still being fostered from their home offices, 67 percent say that virtual training and education programs could better support innovation and creativity while working from home.