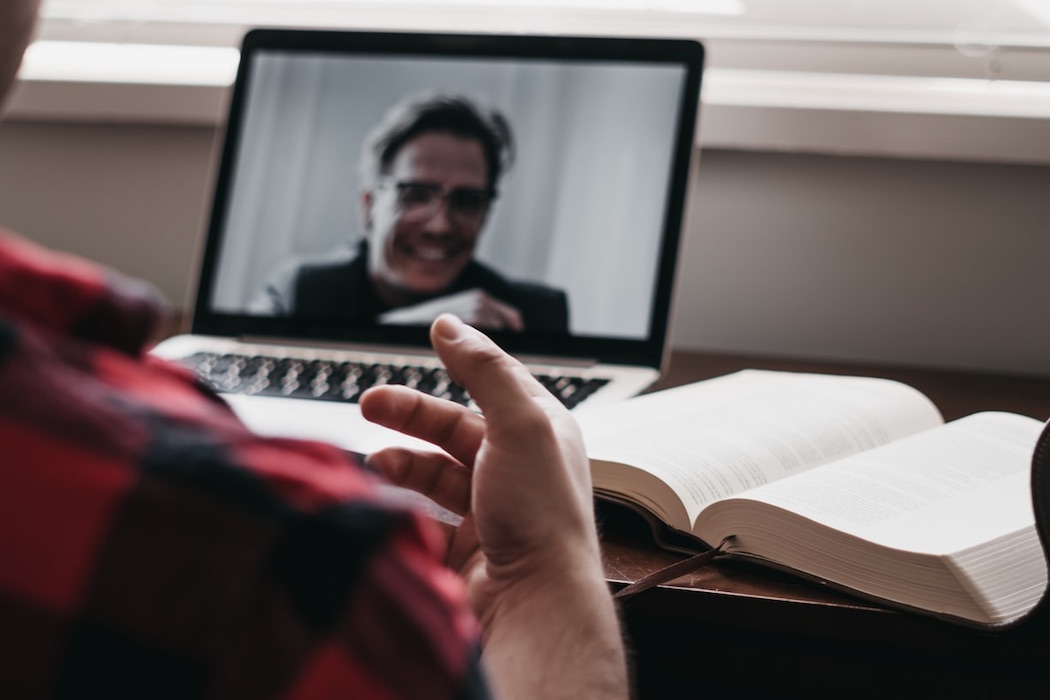 A new report from the Business Development Bank of Canada (BDC) indicates an increase in optimism about the Canadian economy among entrepreneurs but noted they expect spending in the technology sector to decline.

Tech companies expect their investments into tangible and intangible assets will decline.

The report, based on a survey of approximately 1,000 businesses, found 35 percent of entrepreneurs are optimistic about the economy. Although this is roughly equivalent to those that are pessimistic (36 percent), it reveals that optimism has increased by 34 percentage points since the Fall.

The report noted that the rise in this optimism is largely due to growing business confidence and an improved sales outlook for the coming year.

Technology in particular saw a notable acceleration of adoption last year, as many industries relied on digital-first solutions such as telehealth, remote communication, and online learning. Another report from BDC found the technology sector is projected to grow by 2.2 percent in 2021. That report found output in the sector fell by only three percent between February and April 2020, compared with a decline of 18 percent in the economy as a whole.

According to BDC’s latest report, 26 percent of companies intend to adopt new technologies in 2021. Pierre Cléroux, vice president of research and chief economist at BDC, said this was welcome news, noting technology adoption enhances productivity and competitiveness for businesses and the Canadian economy.

Despite a forecasted increase in tech adoption, the tech companies surveyed expect their investments into tangible and intangible assets will decline. According to BDC’s report, technology companies expect spending to fall the most out of all sectors. However, BDC found overall weak spending intentions across many industries, including wholesale and retail, meaning the tech sector’s spending decreases would be in line with a broader economic expectation of less spending.

BDC attributed this expected decline in tech sector spending to a “return to normal,” following a booming year for the sector during the COVID-19 pandemic.

“This pace could hardly be maintained in 2021,” the report added.

The report also noted this decline could reflect the tech sector’s broader shift to remote work. Shopify last year signalled that its shift to remote work would be a permanent one. BDC said this transformation is reducing the need for tech companies to invest in office space and other related expenses.