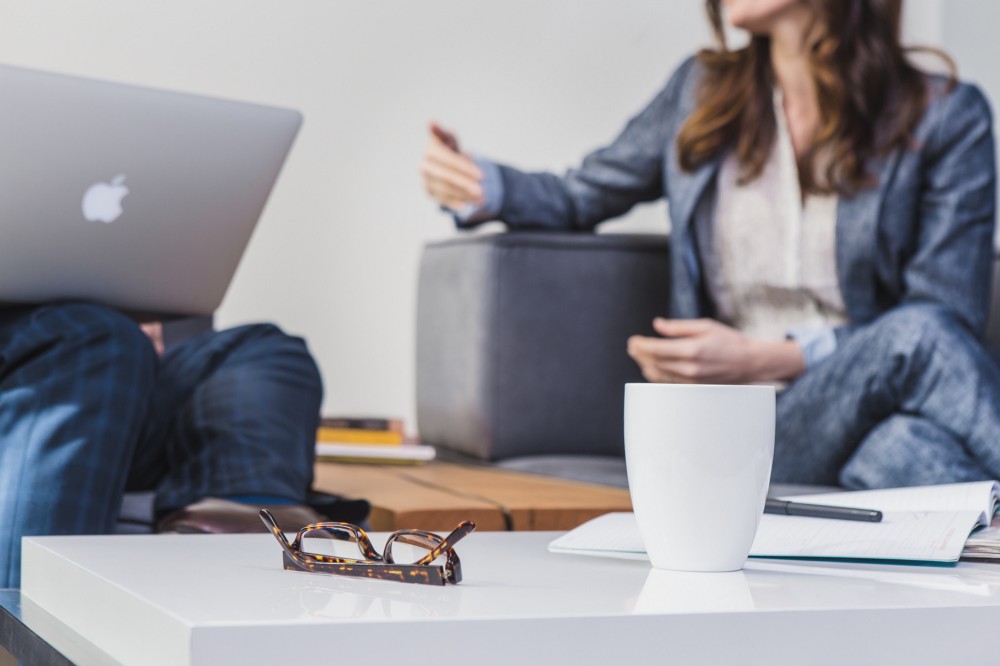 According to the 2019 Hays Canada Salary Guide released last month, two-thirds of employers anticipate the thriving economy will add to their bottom line, but less than a quarter intend to raise salaries by more than three percent.

Employers have chosen, instead, to hike salary offers to attract new talent, which could be a worrying indication that Canada’s employers are fraught in a constricted labour market.

Hays is a British organization that provides recruitment and human resources services across 33 countries globally, including Canada. For its ninth annual salary survey, Hays received over 4,000 responses from professionals and employers across the nation.

Businesses losing out on productivity due to skills shortage

The ongoing skills shortage is negatively affecting productivity the most when compared to other areas of business, according to the report. Although a lack of training and professional development is still a top reason for the skills shortage, fewer people entering the job market is now an even bigger concern. Canada continues to suffer from an imminent shortage of skilled workers as hiring upsurges, particularly in tech. At least 76 percent of tech employers said they have experienced a moderate to extreme skills shortage, according to Hays; and employers are preparing to hire even more staff in 2019, which may only aggravate the ongoing skills shortage.

Experts recognize that workers have the upper hand in the current job market. Labour market experts from Hays detected a spike in job vacancies in 2018 across multiple sectors. A surplus of new opportunities are being generated in Canada, leading many to switch roles at a growing rate. This, along with languishing salaries for current employees, will stimulate change as the economy continues to boom, the report suggests.

In Canada’s tech sector, demand continues to drastically outpace the supply of skilled candidates. As companies such as Shopify, Uber and Intel continue to invest in the country, IT employers are engaged in a talent war that is only expected to heat up in 2019. To rise above the fray, IT companies say they are pulling out all the stops.

RELATED: Hootsuite’s Ryan Holmes on the high-demand tech job no one talks about

“Employers use money, and only money, when they have nothing else to offer,” said Dinesh Kandanchata, Chief Operating Officer at Macadamian, a Quebec-based software design and development consultancy. “We strive to be competitive with our salaries but know that we are up against big players that have endless resources. This challenges us to be creative and to break the mold. Money isn’t the only thing that gets people in the door. The purpose of a company providing people with meaningful work and a culture they feel passionate about goes a long way.”

Last year was a strong year for the Canadian economy and employers expect this to continue into 2019. In tech, for example, a recent report from PwC and CB Insights found Canada’s tech ecosystem had 30 and 35 percent year-over-year growth in VC deals and investments, respectively.

Employers are optimistic about 2019, with nearly half of survey respondents expecting the economy to continue being as strong as it was in 2018. Thirty-five percent of respondents also stated that the strengthening of the Canadian dollar is positively affecting their business outlook. However, employers are still hesitant to spend on salaries, despite rising business activities, according to Hays’ findings.

“Money isn’t the only thing that gets people in the door…providing people with meaningful work and a culture they feel passionate about goes a long way.”

The number of employers offering salary increases of more than three percent has dropped from 41 percent to 23 percent since 2013. Salary hikes have stayed relatively stable over the past five years, with 50 percent of employers expecting to offer this same level of salary increase in 2019. Employers are choosing to spend more money on salary increases to recruit a specific outside candidate at the expense of losing their current employees. With this in mind, forty-one percent of employees surveyed are seriously considering leaving their current position, and 39 percent of tech workers cited the main reason for leaving as a higher salary followed by career growth opportunity (23 percent).

Compounding the issue is the fact that nearly three-quarters of employers said that a shortage of skilled workers has caused “heavier employee workloads and heightened stress.”

More promisingly, employers reported they have taken steps to safeguard their talent assets. In response to retention challenges regarding salary and career progression, 53 percent of employers are working to make compensation and benefits packages more attractive while a similar number (50 percent) promote their work environments, and professional development (39 percent) among current and prospective employees.

“Despite 2018’s success, the negative impact of talent shortages is at its highest point since 2015,” said Rowan O’Grady, president of Hays Canada. “From an employer’s perspective, the job market is extremely competitive and without the right people in place, next year’s business goals could end up in doubt. So, employers have curtailed spending on existing staff in favour of getting new candidates through the door. The intent may come from a good place, but this is a ‘band-aid’ solution. Without taking a more holistic view of staffing or having smart support and advice, further workforce problems are all but inevitable.”

Call to All Entrepreneurs: Less Than One Month Left to Apply to FounderFuel

Montreal-based startup accelerator program FounderFuel is telling startups they have less than one month before the submission deadline date of October 15. The upcoming…