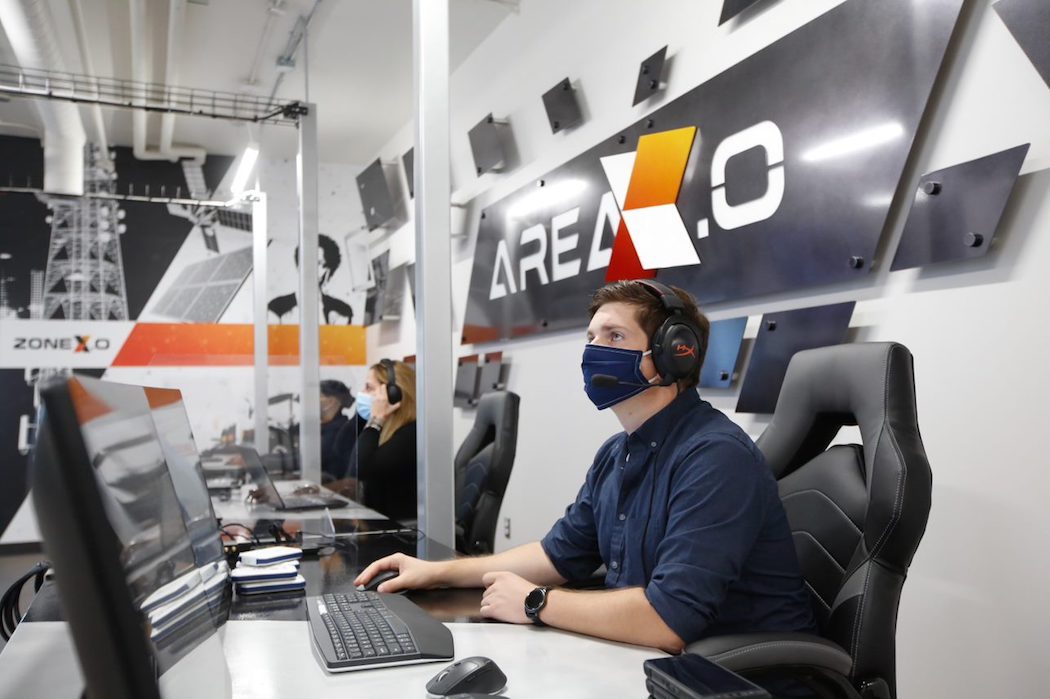 In addition to the $17 million, Invest Ottawa said it is leveraging anchor investments made to Ottawa L5 for Area X.O.

Area X.O has received $17 million in new funding from a collection of public and private organizations.

Seven million dollars is coming from the federal government through FedDev Ontario, and the remaining $10 million from a number of industry partners, including BlackBerry QNX, Microsoft, and the City of Ottawa, among others.

Invest Ottawa said it is leveraging anchor investments made to Ottawa L5 for the new facility, meaning Area X.O is currently valued at $29 million.

“Area X.O builds on our inception as the Ottawa L5 Connected and Autonomous Vehicle Test Facility and establishes a bold vision: to unleash and realize the potential, power and impact of visionary technologies to improve our world and human lives,” said Michael Tremblay, president and CEO of Invest Ottawa.

“This critical federal investment will help us to achieve this vision, and increase the competitiveness of the companies we serve, and Canada’s economy more broadly,” Tremblay added.

The new facility will be managed by Invest Ottawa, and was described by Victor Fedeli, Ontario’s minister of economic development, job creation, and trade, as an expansion of Ottawa L5, which was focused chiefly on the development of autonomous vehicles. Ottawa L5 was officially launched in 2019, consisting of a 16-kilometre test track and other facilities in the former location of the now-abandoned Ottawa Biotechnology Incubation Centre.

The re-named Area X.O will focus on helping members of the innovation community develop, test, commercialize, and export their solutions across a number of high-growth global markets. Some of these include smart mobility, advanced communications, smart agriculture, defence and security, and smart cities.

Area X.O is aimed to be a hub for local, national, and global startups, multinationals, and governments. Some of the features of Area X.O include a 5G mobile command centre with drones capable of deploying a standalone 5G network and cybersecurity technologies that help SMEs proactively enhance the security of their innovations.

“The leadership shown by Invest Ottawa will not only help us keep pace, but will help to keep Ontario and Canada on the cutting-edge of mobility innovation,” said Minister of Economic Development and Official Languages Mélanie Joly. “Today’s investment from FedDev Ontario to bring globally unique capabilities to Area X.O will provide businesses with the tools they need to bring their next-generation solutions to the world and create the skilled jobs of tomorrow.”