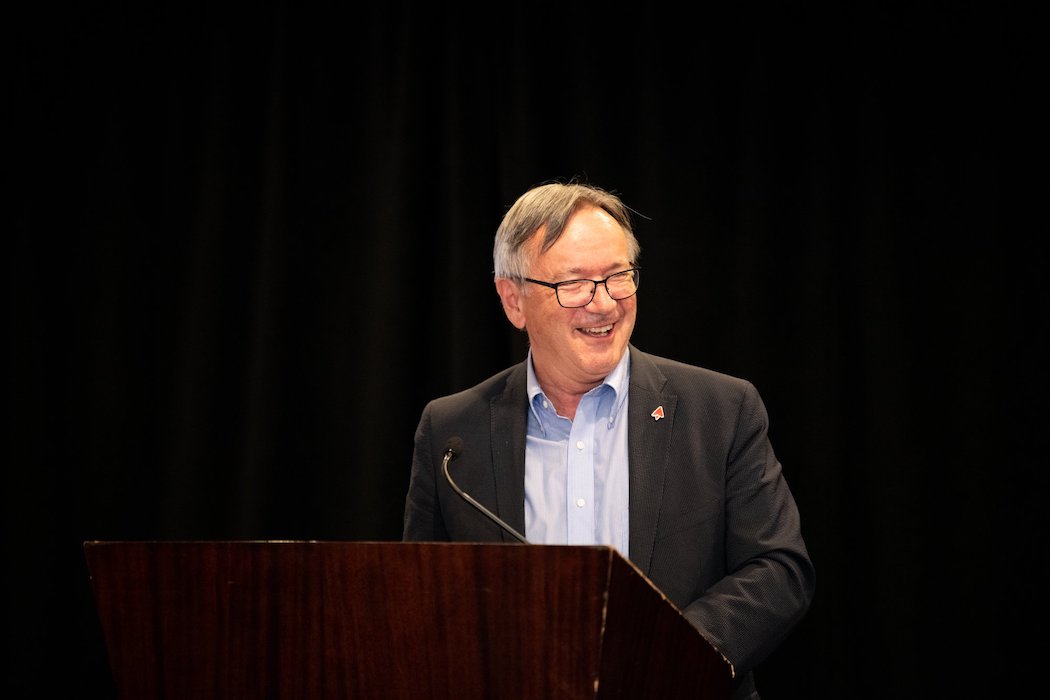 Barry Bisson, CEO of Propel ICT, is retiring from his role at the New Brunswick-based online accelerator after three years at the organization.

Bisson joined Propel in 2017 and will conclude his term by October 31 as he transitions to retirement. Propel hopes to have the role filled by this summer.

The announcement of Bisson’s departure comes on the heels of Propel’s virtual demo day.

Propel has established a search committee to find the organization’s next CEO in partnership with executive search firm Chapman Group. The organization is hoping to attract a “diverse group of applicants” to select a candidate that can lead Propel’s growth and operations.

“We have been exceptionally lucky to have Barry lead our team over the past three years. His knowledge in scaling tech companies and managing our stakeholder relationships has helped Propel become a leading virtual accelerator for ICT ventures,” said Propel’s board chair Jeff White.

“We have a significant opportunity to grow our impact on the economy and much-needed economic recovery as we engage and support more companies than ever before,” he added.

Bisson previously served as the head of Shad Valley International. He was also the head of the technology, management, and entrepreneurship program at the University of New Brunswick.

Traditionally, Propel has held its wrap-up event in person, but was forced to switch to a virtual presentation as a result of COVID-19. Having run their accelerator virtually for the last two years the transition to a virtual event made sense and allowed more participants to join regardless of their location.

During the virtual demo day, the Gerry Pond Sales Award was presented to St. John’s-based Oliver POS, which has developed a point of sale plugin for WordPress stores. The criteria for winning the cash prize is revenue growth, customer growth, and demonstrated ability to push leads effectively through the funnel.

“These companies have worked extremely hard to prepare their presentations and get themselves ready for investment in this changing environment,” said Bisson. “It is a testament to both the quality and tenacity of these founders. We at Propel are incredibly proud of their progress and accomplishments during their time in our accelerator.”

In April, Propel announced its transition to a continuous intake model, where startups can begin the accelerator program at a time when they need it instead of waiting for the next cohort-based intake. The organization is actively looking for new tech ventures to participate.