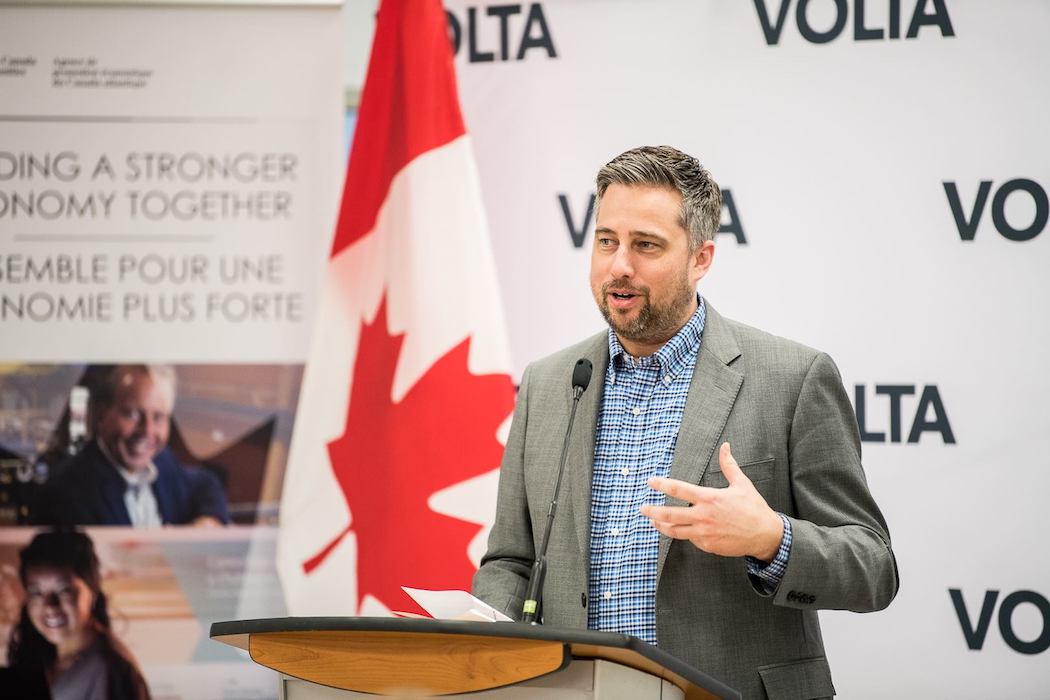 Jesse Rodgers has departed from his role as CEO of Halifax-based innovation hub Volta. The hub’s COO, Martha Casey has been named interim CEO while the board looks for Rodgers’ permanent replacement.

“He’s made a huge contribution [to] the Atlantic Canadian ecosystem.”
– Martha Casey, Volta

Speaking with BetaKit, Casey confirmed that Rodgers’ last day with Volta was Monday, March 30. As first reported by Entrevestor, Jevon MacDonald, chair of Volta’s board of directors and co-founder of Volta, announced the news in a memo to Volta’s stakeholders on Monday. Rodgers joined Volta in 2016, after serving roles at Ontario-based incubator Velocity and Creative Destruction Lab.

In the memo obtained by Entrevestor, MacDonald said Rodgers expressed optimism about the Atlantic Canadian innovation ecosystem and gratitude for having had the opportunity to work with Volta’s founders, partners, and network members.

“He’s made a huge contribution [to] the Atlantic Canadian ecosystem [and] really expanded Volta’s presence not just regionally, but nationally,” Casey told BetaKit. “[Rodgers] developed some innovative programming like the cohort competition, which has resulted in the investment in 19 exciting Atlantic Canadian companies, so he’s definitely made a big impact.”

Casey, who has previously served as the chief of staff and executive director of Dalhousie University’s office of the president, told BetaKit would not comment on whether Rodgers’ departure was expected or planned, but said Volta has a “strong succession plan” in place that will involve continued engagement and support for Volta’s founders and funding partners.

Volta is currently housing 49 startups. The hub was founded in 2010, and primarily focuses on incubation and corporate innovation as well as supporting regional startups with programming and workspace. Due to the COVID-19 pandemic, Volta decided to close its co-working space and meeting rooms on March 16. This closure is expected to remain in place until April 30 to prevent the spread of the virus.