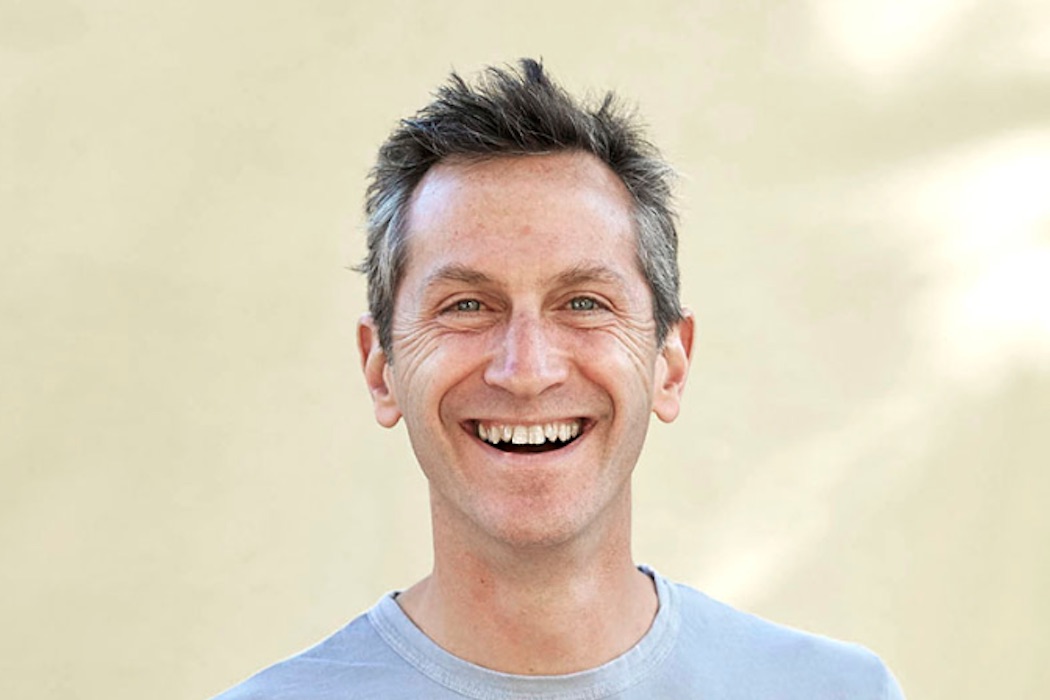 Wattpad Studios, the film and television production arm of Toronto-based Wattpad, has brought on Erik Feig, founder and CEO of PICTURESTART, as an advisor.

Feig will provide industry insight and expertise for a variety of Wattpad Studios projects and verticalization initiatives across television, film, and digital content creation and production. The new appointment comes amid what Wattpad called a “banner year,” for the company.

“The fact that we can bring new IP and new voices to bear is something that I think every content producer and exhibitor is looking for.”
– Aron Levitz, Wattpad

“[Feig] comes with such a wealth of experience and to be able to harness that, as an advisor, I think gives us an even stronger [position] as we move through an entertainment world that’s in disruption,” Aron Levitz, head of Wattpad Studios, told BetaKit.

Feig has helped develop films that have grossed a cumulative $13 billion at the box office, including Unpregnant, Borderlands, La La Land, and The Hurt Locker. His company, PICTURESTART, creates content for film, television, audio, publishing and digital media.

This is not the first time Wattpad has worked with PICTURESTART. In October 2019, PICTURESTART acquired film and television rights to Wattpad author Rachel Meinke’s book, Along for The Ride. Wattpad and PICTURESTART produced and the latter developed and financed the project.

Despite the COVID-19 pandemic, Wattpad has had a busy year. In May, the company launched the Wattpad Development Fund, which uses data-backed insights to discover stories and trends from its platform that can be adapted into new formats such as TV and film. Wattpad Studios also premiered After We Collided, the second film in the After series penned by author Anna Todd.

Wattpad also entered the podcasting space this year to bring a select story, which was originally written for a contest, to new audiences. During the pandemic, Wattpad Studios continued to develop stories on its platform into TV and film. Levitz noted as the world shut down, everyone who was used to being on a set was suddenly at home.

“We saw this massive influx of development happening where, whether it was producers, directors, on-screen and off-screen talent, they all wanted to read and find their next project, Levitz told BetaKit. “So when cameras turned back on and the lights went, and we said action again, they’d be ready with their next projects.”

Levitz said Wattpad is close to reaching one billion uploads to its platform, noting the COVID-19 lockdown allowed creators to write stories and put these stories in front of studios, networks, producers, directors, and talent. Wattpad claims that this year, its Studios division brought more than 70 television and film projects into development around the world.

The pandemic has had a disruptive effect on the global film and television industry, with cinemas shutting down globally, accelerating the usage of online streaming platforms, such as Netflix and Amazon Prime.

These streaming platforms not only exhibit content but often produce their own. As these platforms search for new original content, Levitz said Wattpad is in a “really interesting place within the entertainment ecosystem,” because of its abundance of original stories.

“In a world where we are stuck in a huge amount of reboots and prequels and sequels and pre-sequels, the fact that we can bring new IP and new voices to bear is something that I think every content producer and exhibitor is looking for,” he added.

One area Feig will be focused on is the verticalization of Wattpad stories into TV, film, and digital content. Wattpad has been open about its strategy to verticalize its business, meaning finding new opportunities and formats to tell stories written by Wattpad’s writers. In addition to Studios, Wattpad also has a publishing subsidiary, Wattpad Books, as well as its paid content program.

Levitz said 2021 is going to be an “extremely interesting” year for Wattpad Studios. With the expertise of Feig, Levitz noted the Studios division expects to be releasing more hits in the new year.

“Wattpad Studios is an intrinsic part of how we think about creating an ecosystem, not only for our creators and our writers as we help build their careers, but really, we expand the universes that fans are already in love with on the platform, we get to expand them to streams and shelves everywhere,” Levitz added.