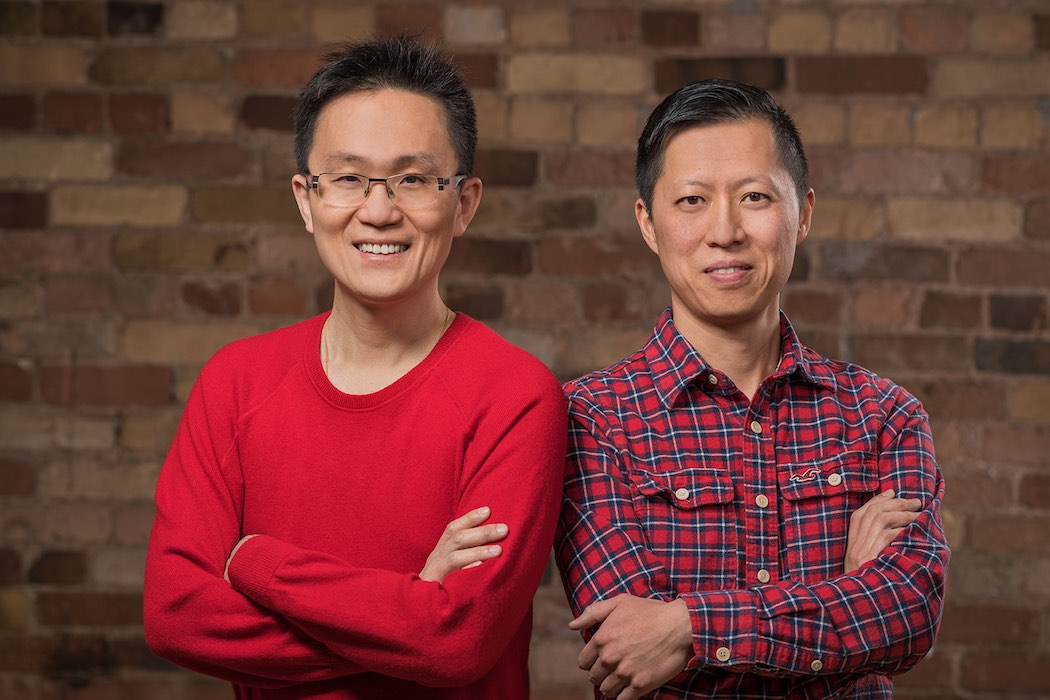 Toronto-based Wattpad is launching two film projects that are part of a new fund aimed to finance and kickstart the early production stages of select TV and film projects originally penned by Wattpad’s writer community.

The Wattpad Development Fund will use the company’s data-backed insights to discover stories and trends from its platform that can be adapted. The development fund will finance the early stages of that production, including screenwriting, casting, and onboarding a director. Once the project is kickstarted, Wattpad will then work with a studio to move the projects into production.

Wattpad said by increasing investment in early development, it can fast-track stories for screen to create more success with audiences. The fund will also allow the company to bring up-and-coming Wattpad stories to viewers.

The company called the development fund its latest attempt to “verticalize” the business. Hume explained the idea as finding new opportunities and formats to tell stories written by Wattpad’s writers. Wattpad has also verticalized through its publishing subsidiary, Wattpad Books, as well as its paid content program. Hume said this fund will allow the company to tap into a third opportunity to showcase Wattpad stories.

Wattpad typically works with a number of studios around the world to produce films and television shows. The company currently has about 50 productions in development. In September, the company partnered with Wise Entertainment in Latin America and has inked major deals and projects with partners in North America, Europe, and Asia.

Hume told BetaKit that films and shows developed from the new fund will not affect Wattpad’s existing productions or partnerships.

The two projects currently being developed through the fund are titled The Hound and What Happened That Night. The Hound is a suspense and horror story that will be adapted by screenwriter Angela LaManna. What Happened That Night is a thriller and coming-of-age story that will be adapted by Academy Award-nominated screenwriter David Arata.