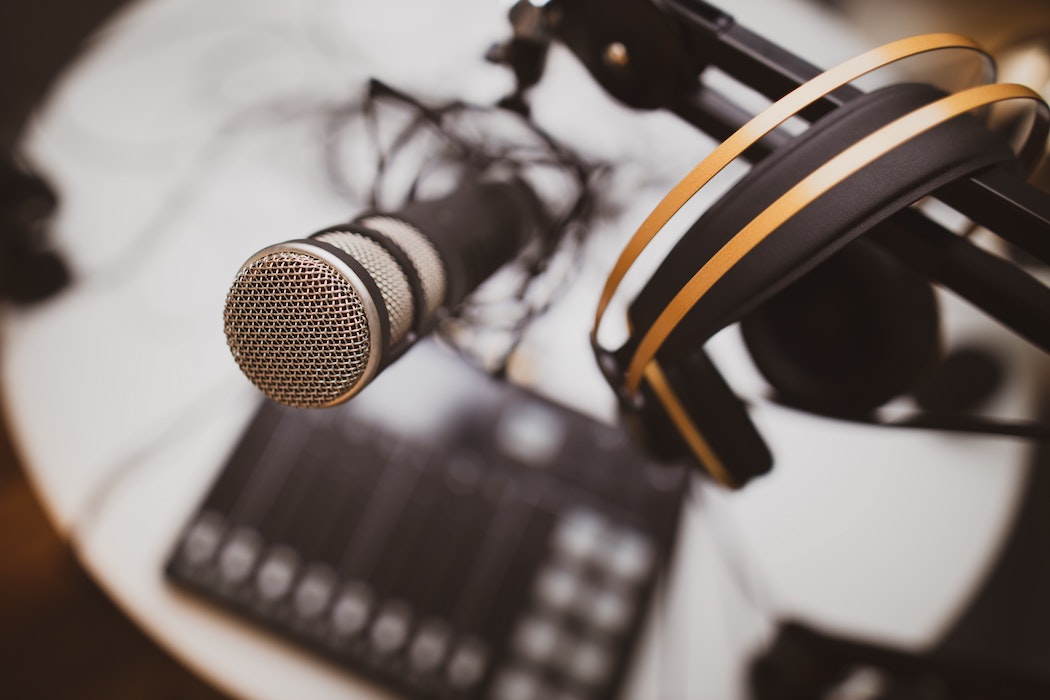 Toronto-based startup Wattpad, which has developed an online storytelling platform, has partnered with Shaftesbury and Shaw’s Rocket Fund to create a new narrative podcast.

The move comes at a time when the podcast market has experienced significant growth in recent years. Wattpad, which has ventured into the book publishing, film, and television segments to produce stories written on its platform, is hoping to use this new format to bring a story, which was originally written for a contest, to new audiences.

“We’ve already had enormous success in TV, film, and publishing, so podcasts are a natural next step for us.”

“We’ve already had enormous success in TV, film, and publishing, so podcasts are a natural next step for us,” Chris Stefanyk, head of brand partnerships at Wattpad, told BetaKit. “There are nearly a billion uploads on Wattpad, so there is enough content for us to work in every format. Wattpad is built on incredible IP written by diverse writers, and our approach is to find the right format for the right piece of IP.”

That contest asked teen writers to create a new Wattpad story that could be adapted into a movie. The goal, Stefanyk noted, was to celebrate and elevate the voices of young Canadians, and the prize was a laptop and one-on-one mentoring session with a screenwriter. Stefanyk called the project a great success.

“This new project and podcast, created from the Shaw Rocket Fund Writer Accelerator, takes many of those earlier contest elements and creates something even more engaging: a more immersive mentorship experience for the winning writer, while also adapting the winning story for a new format,” Stefanyk added.

Most of the planning for the podcast took place in the middle of COVID-19 and the industry-wide challenges in entertainment production. As a result, Stefanyk said, a podcast became both a new way to adapt the results of this contest, but also an opportunity to try a new storytelling format.

Wattpad has been focused on “verticalizing” its business over the last few years, or finding new opportunities and formats to tell stories written by Wattpad’s writers. Wattpad has also verticalized through its publishing subsidiary, Wattpad Books, as well as its paid content program.

In 2019, Wattpad partnered with Wise Entertainment in Latin America and has since inked major deals and projects with partners in North America, Europe, and Asia. The startup also recently launched a new fund aimed to finance and kickstart the early production stages of select TV and film projects originally penned by Wattpad’s writer community.

When asked what this first venture into podcasting means for Wattpad’s business plan going forward, Stefanyk highlighted that this collaboration fits with its corporate goal of “empowering and elevating writers.”

“We’re already working with writers all over the world to help them make money on Wattpad via our Paid Stories program, get a book deal with Wattpad Books, and then get a TV or film deal from Wattpad Studios,” said Stefanyk.

“Adding more podcasts to that mix is absolutely something you’ll see more of from us,” Stefanyk added. “If there’s an innovative way to tell and adapt a great story, like podcasting, it’s something we want to do more of.”