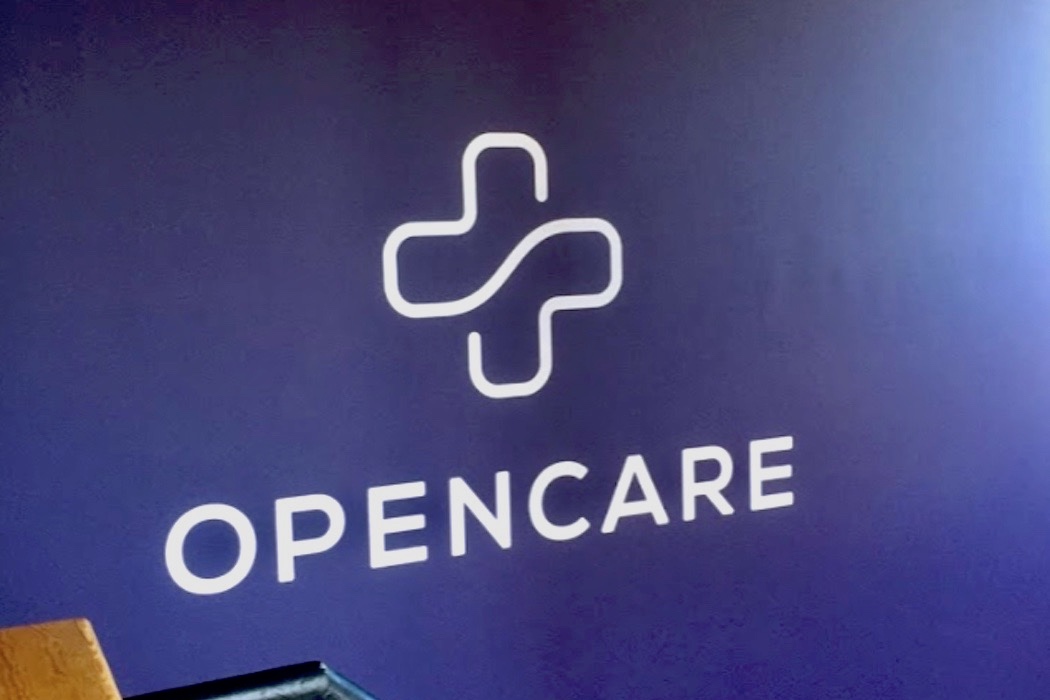 Toronto-based Opencare, a healthcare booking company, last week laid off 18 members of its team, as its core business has been affected by the closure of all non-essential services during the COVID-19 pandemic.

The 18 employees represent approximately one-quarter of the company, BetaKit has confirmed.

Due to the fact that dental offices have paused all non-essential services during COVID-19, Opencare’s core business has been affected.

Cameron Howieson, CEO of Opencare, said the decision to make the cuts was directly related to the economic impact the COVID-19 pandemic has had on the business.

Opencare is an online marketplace for consumers to find a dentist within its network. The platform only recommends dentists rated in the top 10 percent of the cities it operates in. Those cities include Toronto, Vancouver, Calgary, and Ottawa, as well as cities in the United States like Chicago, San Francisco, and Seattle.

Howieson said due to the fact that dental offices have paused all non-essential services during COVID-19, Opencare’s core business has been affected. This was echoed by Mike Bettley, director of talent acquisition at Opencare, who said in a post on LinkedIn last week that Opencare has been “significantly affected” by the pandemic.

“We have had to make this difficult decision with an extremely heavy heart, to downsize our operations as we prepare to weather the storm,” Bettley wrote.

The startup is notifying clients on its website that the suspension of non-essential dental services could result in reduced or no availability for appointments. Howieson said Opencare is also using resources and contacts to try and help those laid off in securing new roles.

“We have invested in building a high-performing team and culture that has helped us grow a successful business and we are ever so grateful for their role in this,” Howieson told BetaKit. “We will all be doing what we can to support [laid off employees] as much as possible through this time.”

Opencare’s decision to make layoffs comes as several Canadian tech startups have made the decision to downsize due to the COVID-19 outbreak. Over the last couple of weeks, Rangle.io initiated temporary layoffs for 78 employees, Ecobee let go of 10 percent of its workforce, and Ritual cut its employee headcount in half.

Last week, Prime Minister Justin Trudeau announced that the federal government would be providing a 75 percent wage subsidy for qualifying small-and-medium-sized enterprises. At the time, the prime minister expressed hope that this would mean fewer layoffs and allow companies to rehire.

After the wage subsidy was first announced, Howieson told BetaKit he was awaiting the full details of the program before making any decisions.

“It is definitely a welcomed move in the right direction,” Howieson noted at the time.

After more details on the subsidy were provided by Finance Minister Bill Morneau on Wednesday, Howieson told BetaKit the wage subsidy as it stands does not change anything for the startup.

Similar sentiments have been expressed by other members of the Canadian tech community, which argue that the majority of startups would not qualify for the subsidy. On Thursday, the Council of Canadian Innovators (CCI) sent a submission to the government calling for the subsidy program to be expanded.

The financial impact of COVID-19 hasn’t stopped Opencare from pitching in to assist with fighting the pandemic, however. On Monday, OpenCare launched a personal protective equipment pick-up program for the Greater Toronto Area. The company is issuing a call out to dentists who want to donate urgently needed equipment like masks, gloves, and gowns, required for front-line healthcare workers. OpenCare is arranging complimentary pick-up.

“I am so proud of the strength of our tech community, and I have no doubt that we will all continue to work together to support each other any way we can,” Howieson said.

Apple has acquired Vrvana, the company behind the unreleased Totem virtual reality (VR) headset, according to TechCrunch. Apple acquired the Montreal-based startup for $30…