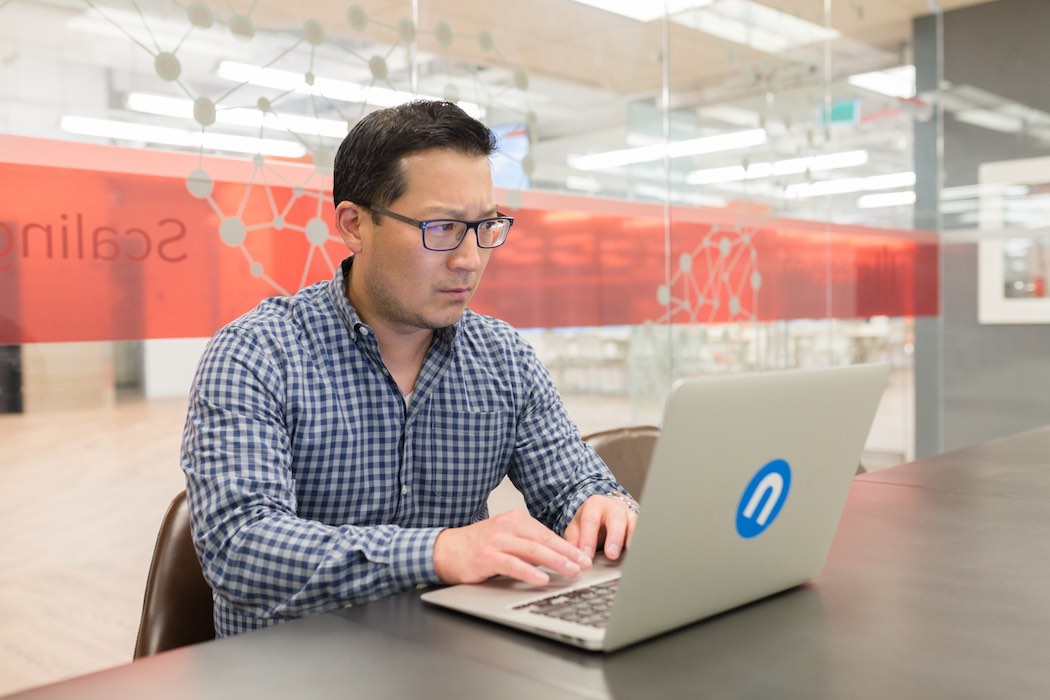 “I’ve dedicated my career to building great teams that are committed to client success.”

In the role of chief client experience officer, Teshima will be responsible for helping Wealthsimple scale its client success function. Specifically, Teshima will develop strategies to help scale the company’s customer support as Wealthsimple continues to expand into different product lines.

“Wealthsimple is building the world’s most human financial company, which is a mission that I’m very passionate about. I’ve dedicated my career to building great teams that are committed to client success,” said Teshima.

“I’m excited to join the team at Wealthsimple and continue to build on the incredible client support that aims to help clients grow wealth and secure financial freedom,” he added.

Teshima most recently co-founded and was CEO of Toronto-based Nudge.ai, an autonomous deal intelligence layer for customer relationship management. Nudge.ai shut down in January and its assets were acquired less than two months later.

Teshima co-founded Nudge.ai alongside Steven Woods, who served as chief technology officer. The duo previously co-founded marketing automation startup Eloqua, which grew to more than $100 million in annual revenue and went public on the NASDAQ.

Teshima was a senior vice president at Eloqua, where he oversaw customer strategy and success, product management, as well as an initial public offering and eventual acquisition by Oracle.

Teshima joins Wealthsimple on the heels of the FinTech startup’s $114 million CAD equity round of financing, a deal that valued Wealthsimple at $1.4 billion CAD. This year, Wealthsimple began expanding into new financial services verticals, including crypto assets as well as saving and spending.

The startup also tapped Aimee Fearon as the company’s new chief financial officer. Leen Li, who held the role for approximately three years, stepped down to become the CEO of the Wealthsimple Foundation in September.

Toronto-based Upchain, which allows engineers, designers, sales people, purchasers and other product stakeholders to collaborate on a single platform, has raised $7.4 million in…