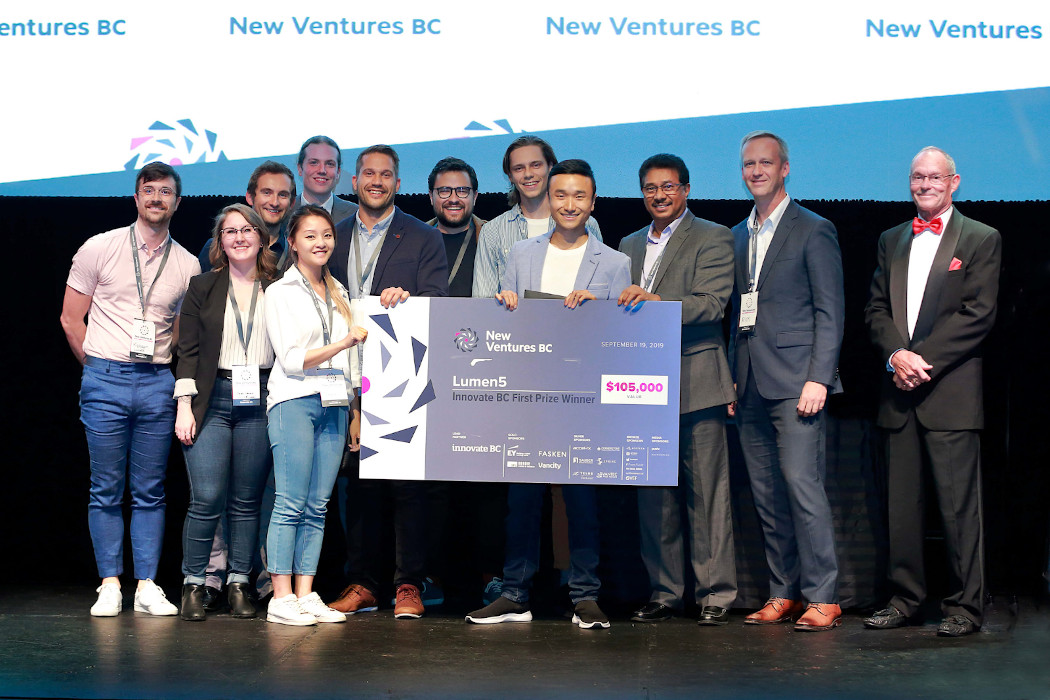 New Ventures BC has opened applications for its 21st annual tech startup competition, sponsored by Innovate BC. Applications close on April 12 at 10pm PST.

The competition is open to early-stage British Columbia (BC)-based tech startups that can enter for the chance to win $250,000 in cash and prizes.

Participants have the opportunity to earn non-dilutive cash prizes, connect with mentors, network with founders, and raise their company’s profile. Despite shifting online last year due to the pandemic, the competition saw a record 240 applications in 2020.

“Even though the 2020 competition brought a unique set of challenges, it was encouraging to BC’s top startups come together, virtually, to access the education, connections, and funding that this competition is known for,” says Angie Schick, executive director at New Ventures BC.

Eligible startups include BC residents, and teams or businesses that are less than five years old, have raised less than $1,000,000 of non-grant funding from any source, and have an innovative tech product or service. Incorporation is not required.

The competition consists of four rounds. All eligible startups will make it to the second round. Participants will be judged on their idea, market viability, and probability of success. The top 10 finalists will pitch on September 9 and 10, with the winners set to be announced on September 27.

Schick said, over the next six months, this year’s entrants will have the opportunity to showcase themselves in front of investors, customers, partners, and media.

Since its launch in 2000, New Ventures BC claims to have supported 3,000 BC tech companies. Past program participants include 2016 finalist Dooly, which recently raised $25.5 million CAD.

Photo of 2019 competition winner Lumen5, courtesy of New Ventures BC