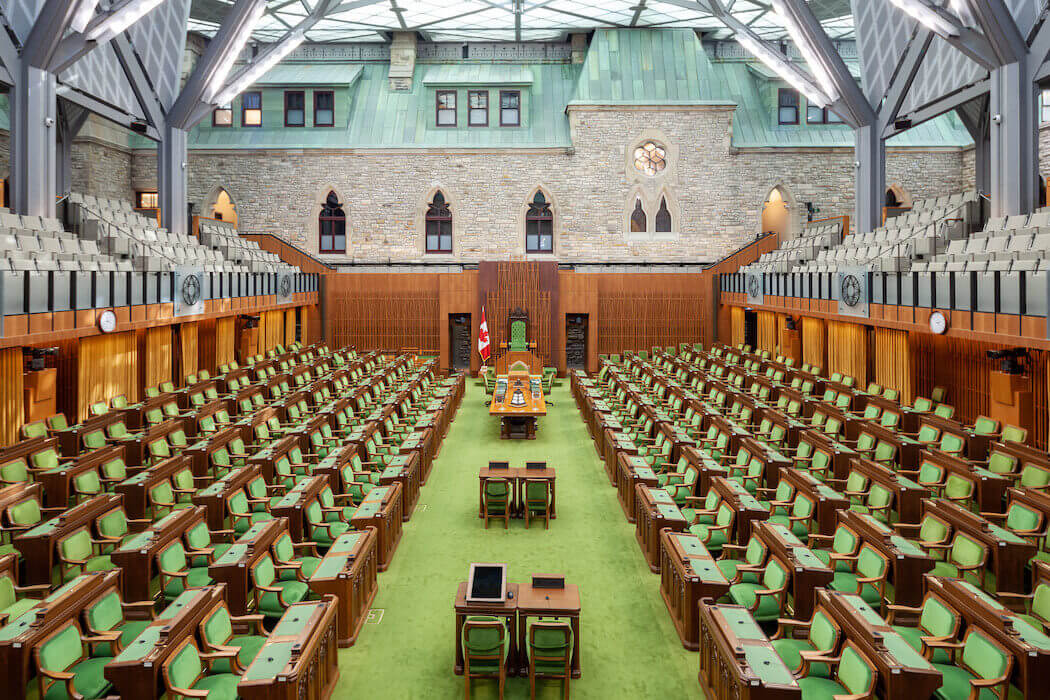 COVID-19 finds industry and public policy leaders scrambling for answers on how to rebuild our domestic economies and restore resilience in our supply and value chains.

Earlier this month, the federal government hosted the inaugural meeting of its new Industry Strategy Council, chaired by former Desjardins bank CEO Monique Leroux, which is tasked with assessing the scope and depth of COVID-19’s impact on Canada’s most strategic sectors, and identifying the roadmap for recovery.

The government’s new panel has a once-in-a-generation opportunity to determine the way out of this economic crisis.

It is no understatement that this new panel has its work cut out for them. Even before COVID-19 struck our markets and main streets, Canada’s position in the global economy driven by innovation was weak, featuring a 25-year-long slide in productivity, record consumer, corporate and national debt and a decade of reduced GDP per capita. Our country’s ranking as a global innovation hub is slipping. According to Bloomberg’s 2020 innovation index, Canada ranked 22 behind Slovenia.

This is all before the global pandemic halted trade, grounded planes, and threatened the business operations of big and small companies across all sectors of the economy. According to reports from the Parliamentary Budget Officer, the federal deficit is likely to be higher than $252 billion because of Canada’s economic response to COVID-19.

The government’s new panel has a once-in-a-generation opportunity to determine the way out of this economic crisis and set the course for the type of economic engine Canada should be in the post-pandemic world.

According to a recent survey compiled by the Council of Canadian Innovators (CCI), with the participation of over 300 CEOs leading Canadian headquartered technology companies, 40 percent of respondents have indicated they have decreased their company’s global expansion plans due to the pandemic, and 49 percent have cited a decline in their company’s valuation as a result of the pandemic.

With Canadian company valuations slumping, our companies are at a much higher risk of being acquired. For intellectual property (IP) and data-intensive businesses, this is not a net benefit to the economy. For example, Germany’s Boehringer Ingelheim just acquired Toronto-based Northern Biologics’ preclinical cancer antibody pipeline to expand its immuno-oncology portfolio. But when countries like Germany recently experienced a large Chinese firm looking to acquire one of Germany’s coveted pharmaceutical companies, the German Bunesdtag quickly responded by creating a fund to the tune of €500 billion to ward off predatory activities. Such strategies are in keeping with how advanced economies manage strategic IP assets for the benefit of their economy.

First and foremost, Canadians must come to terms with what shores up value in the digital economy: ownership of IP and control of data. When it comes to ownership, it means holding the rightful title to your IP so that you can extract economic rents from them. While other forms of IP, such as contracts, trademarks, and trade secrets, are critically important, holding patents is a core requirement in the digital economy.

Canada is lagging in patents. We don’t teach our entrepreneurs the strategic value of IP.

Yet Canada is lagging in patents. We don’t teach our entrepreneurs the strategic value of IP for their growth plans and as a result we fall severely short. CCI’s recent survey also found that 75 percent of Canadian companies surveyed have either decreased their IP investment activities, in research or patenting, or have kept investment levels at pre-COVID-19 levels.

For an economic recovery, we will need to refocus on the value of IP, rather than stagnate or regress, especially at a time when the giants, such as Facebook and Google are retrenching their patent positions.

By discounting the value of IP, Canadian companies are targets for acquisitions or mimicry – their great ideas are either bought or simply copied – leading to a loss in the generation of wealth from commercializing those ideas. Without valuable IP rights and the freedom-to-operate in international markets, our companies will face severe headwinds in scaling globally. As recently reported in the Expert Report on Intellectual Property in Ontario’s Innovation Ecosystem, Canadian SMEs holding registered IP rights are 4.3 times more likely to have expanded internationally.

Canada needs to move swiftly to protect our ideas. While the federal government has slowly adopted new policies on protecting our digital assets – it’s time to act, and here is how:

As the new Government panel embarks on its mandate, we share this simple note of advice: prioritize the digitization of sectors, do it fast, and make sure you have a plan to help Canadian companies generate, commercialize and protect IP – before we get stopped in our global tracks.

Natalie Raffoul is the managing partner of Brion Raffoul LLP and a world-renowned IP lawyer and patent agent. Raffoul specializes in filing and prosecuting patent and design applications for her Canadian clients worldwide.