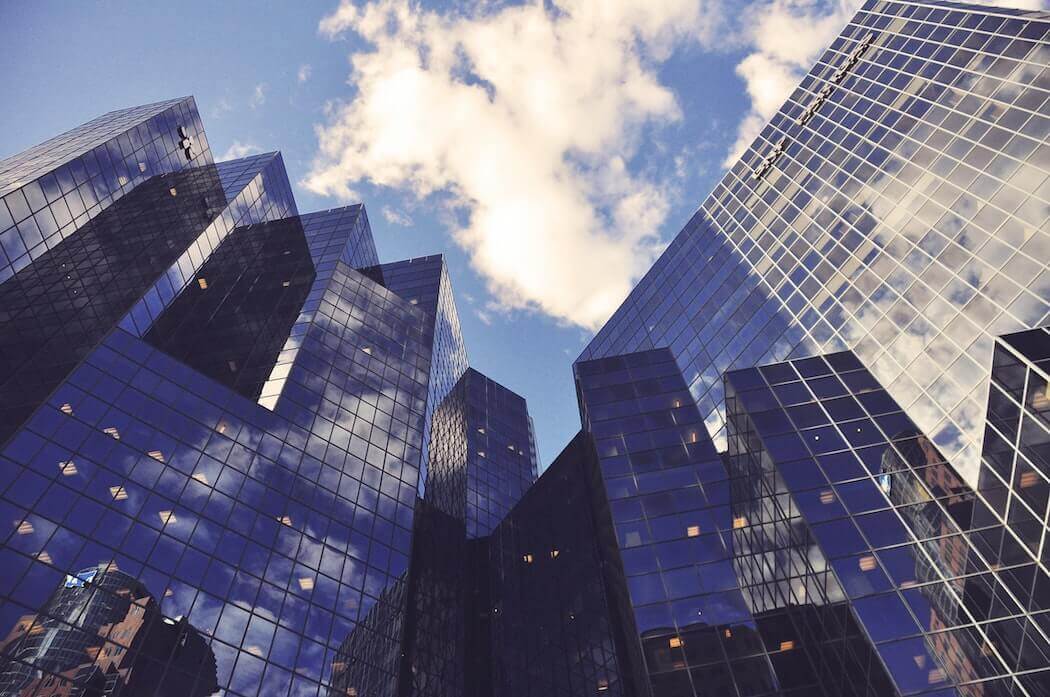 Almost half of Canadian tech companies are reporting having experienced a decrease in company value because of the current global pandemic, according to findings from a new survey conducted by the Council of Canadian Innovators (CCI).

Forty-nine percent of those surveyed experienced a decrease in company value directly connected to COVID-19.

In the latest survey of CCI members, which consists of some of Canada’s largest tech companies, 49 percent of respondents reported having experienced a decrease in company value, directly connected to COVID-19.

The data is the latest in a series of surveys that CCI has conducted of its hundreds of members during the pandemic, as it looks to understand the state of the Canadian tech sector. Around 307 tech leaders participated in this survey, with CCI providing its findings to the federal government.

While many tech companies have seen a decrease in value, companies operating mainly in healthtech, cloud, remote work, and learning sectors have seen some positive impacts related to the pandemic. Eighteen percent of those surveyed reported an increase in company value. One example of such a company would include ApplyBoard. A CCI member, ApplyBoard recently became the latest Canadian company to reach unicorn status, with a $2 billion valuation.

CCI’s survey results also found that the average workforce decrease across the tech ecosystem was -8.5 percent. Canadian tech companies have continued to make pandemic-related layoffs, even in light of the emergency relief measures undertaken by the federal government to help companies retain workers. In mid-April, the government introduced $250 million for an Industrial Research Assistance Program (IRAP) COVID-19 Innovation Assistance Program (IAP), which offers a wage subsidy more targetted for the tech and innovation community.

The Canadian tech community had also joined calls for an expanded Canada Emergency Wage Subsidy (CEWS) and when the criteria was changed in order to be more inclusive of such companies, only 40 percent of CCI members said they may still be ineligible compared to 94 percent that said they would be ineligible prior.

However, the government has not seen companies take advantage of the CEWS as had been hoped. According to reporting by The National Post, just two weeks after the CEWS was launched, it attracted barely 13 percent of the expected number of applicants. To date, around 132,481 employers have taken advantage of the subsidy for around 1.7 million employees, according to data from the Canada Revenue Agency

Speaking with Canadian tech CEOs that have made personnel changes in the last few weeks, they highlighted to BetaKit not being eligible for federal wage subsidy programs, and in a number of cases, would not commit to plans to rehire employees that had been temporarily laid off.

CCI’s latest survey also found that 76 percent of Canadia tech companies say they will need stimulus support after June. Last week, the federal government extended the CEWS to the end of August in the hope that more businesses would choose to apply for the program.

According to CCI, Canadian tech leaders say they need more government support. Those surveyed reported speed as an issue in accessing government stimulus programs and also said the government needs to “step up” and increase access to strategic capital and procurement opportunities. CCI reported that a lack of new customers is impacting growth in Canada’s tech sector.

Canadian technology industry association Technation is another group that has urged the federal government to dedicate a “reasonable proportion” of federal recovery funding to be allotted to government procurement and adoption of tech solutions.

Governments at all levels have adjusted procurement policies amid the pandemic to become more responsive, but with a focus on COVID-19. In mid-March, the Government of Canada refocused and opened up its procurement strategy, with provincial government’s doing much the same. Many Canadian startups have benefited from such programs including BlueDot and InputHealth.

RELATED: Report: Startups could fuel the recovery of Canada’s economy

Respondents to CCI’s survey also reported a 37 percent increase in merger and acquisition (M&A) interest around high-growth Canadian companies. While CCI’s data did not break down where that M&A interest stems from, Suzanne Grant, CEO of the Canadian Advanced Technology Alliance (CATA), previously told BetaKit the organization received emails from a foreign company interested in buying a Canadian tech company “inexpensively” amid the pandemic. CATA had also identified other small companies being bought out by large companies and foreign powers.

In early April, the federal government took steps looking to curb such “opportunistic investment behaviour,” as many Canadian businesses experience issues with cash and falling valuations amid the current global crisis.

Many Canadian tech companies have also decreased their global expansion plans due to COVID-19. Forty percent of those surveyed by CCI reported having decreased their expansion plans, with 22 percent seeing an increase. Those positively affected are in sectors such as healthtech, cloud, remote work, and learning

Intellectual property (IP) has also seen a spike amid the pandemic, according to CCI, with 25 percent of companies surveyed increasing IP-related investments, including research and patent filings. The other 75 percent of those surveyed either stayed the course or decreased their IP investments.